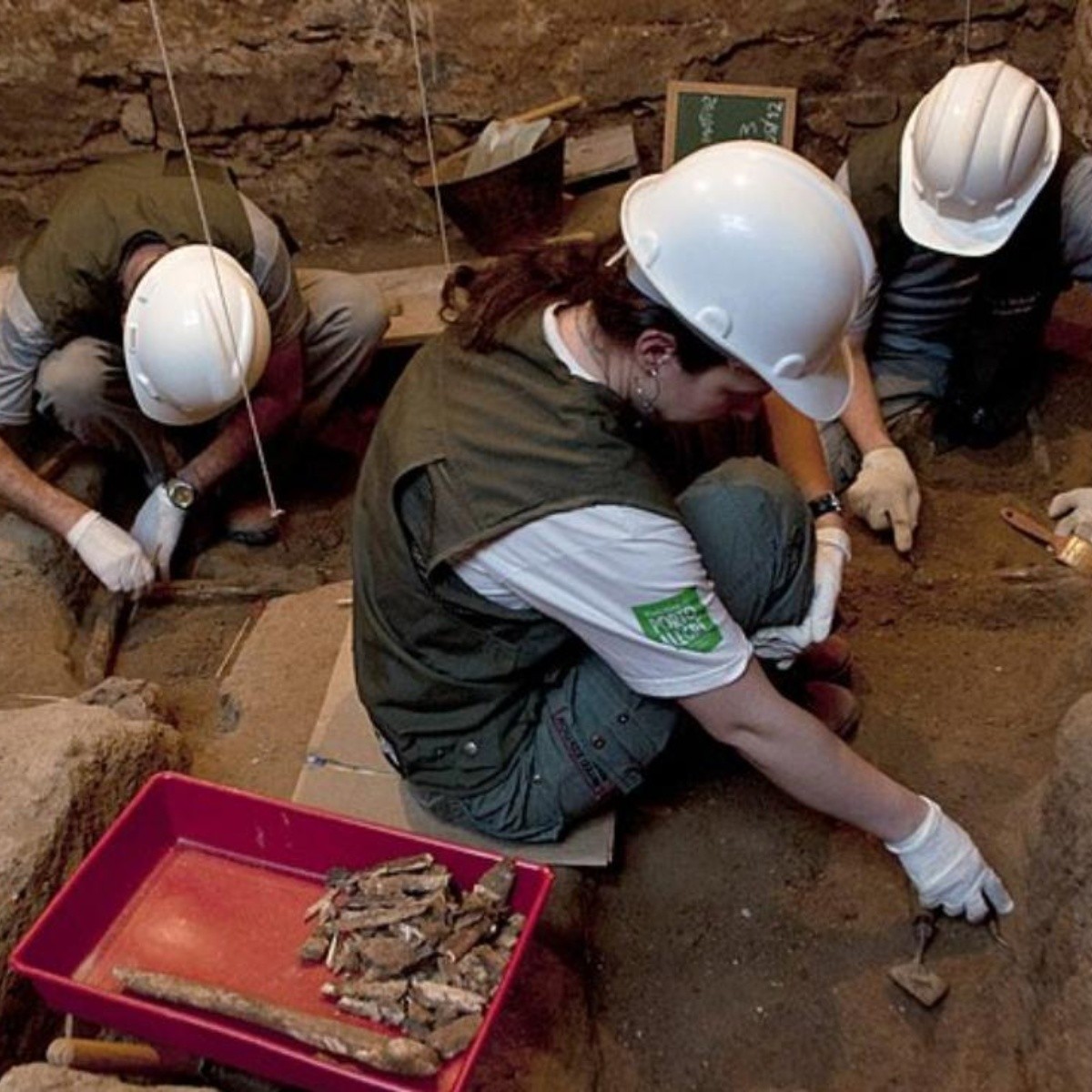 Lima.- A team of Peruvian archaeologists found three burials from the Spanish colonial era on top of a pre-Hispanic temple, which may be up to 500 years old, a researcher reported Thursday.

“We could say that the remains would belong to a colonial cemetery we are working with these hypotheses,” Lucenida Carrión, head of the Archeology Department of the Parque de Las Leyendas, one of the zoos in the Peruvian capital, told AFP.

In the park there are 54 monuments or archaeological sanctuariesa subject of study for decades.

“On this top we have discovered the burials of two adults and a child who were wrapped in cotton cloth,” added the archaeologist.

The pre-Hispanic temple or sanctuary known as ‘Tres Palos’where the supposed cemetery is located, is more than 1,000 years old and is located on land adjacent to the zoo.

“We are considering that the remains belong to the colonial era“, Carrión reiterated due to the clothes, hair and a Christian crucifix found in the tomb.

Peru was almost 300 years under Spanish rulefrom 1532 when it invaded and defeated the Inca empire until 1821 when the South American country became independent.

After the pre-Hispanic era, the place was inhabited by settlers from colonial Lima.

“This finding is important because we are going to determine that there has been a continuity of occupation in this place since pre-Hispanic times,” said Carrión.

In the Inca era, in the 15th and 16th centuries, the ‘Tres Palos’ sanctuary was used as a tambo (food store) and houses made of adobe (mud and straw) were built in the colony.

The researcher explained that due to a wooden cross found on one of the individualsit is presumed that the remains would belong to the colonial era.

“What stands out is the cross that a character wears on his chest. This cross indicates the moment of the transformation of the Christianity of the natives or inhabitants that populated this place”, he indicated.

addition to the crossbrown in color, sandals, textile elements, bracelets, funerary mantles and remains of ceramic vessels were found at the site.

The discovery of the archeology team is one of the most important in recent years and is part of the study of numerous material testimonies found inside the archaeological complex of Maranga, located off the coast of Lima.

“The works carried out in the place allow us to establish that its history goes back approximately 2,000 years and that it was occupied by the Lima culture, the Ychsma and finally the Incas,” according to the scholar.

The zoo, which dates back to 1964, is named after the pre-Hispanic legends illustrated at the entrance to the enclosure.

In 2018, a team of archaeologists found a 1,300-year-old pre-Hispanic Lima culture cemetery near the zoo.

Lima was founded on January 18, 1535 by the Spanish conquistador Francisco Pizarro. Since its foundation it became the capital of the Viceroyalty of Peru until 1821.