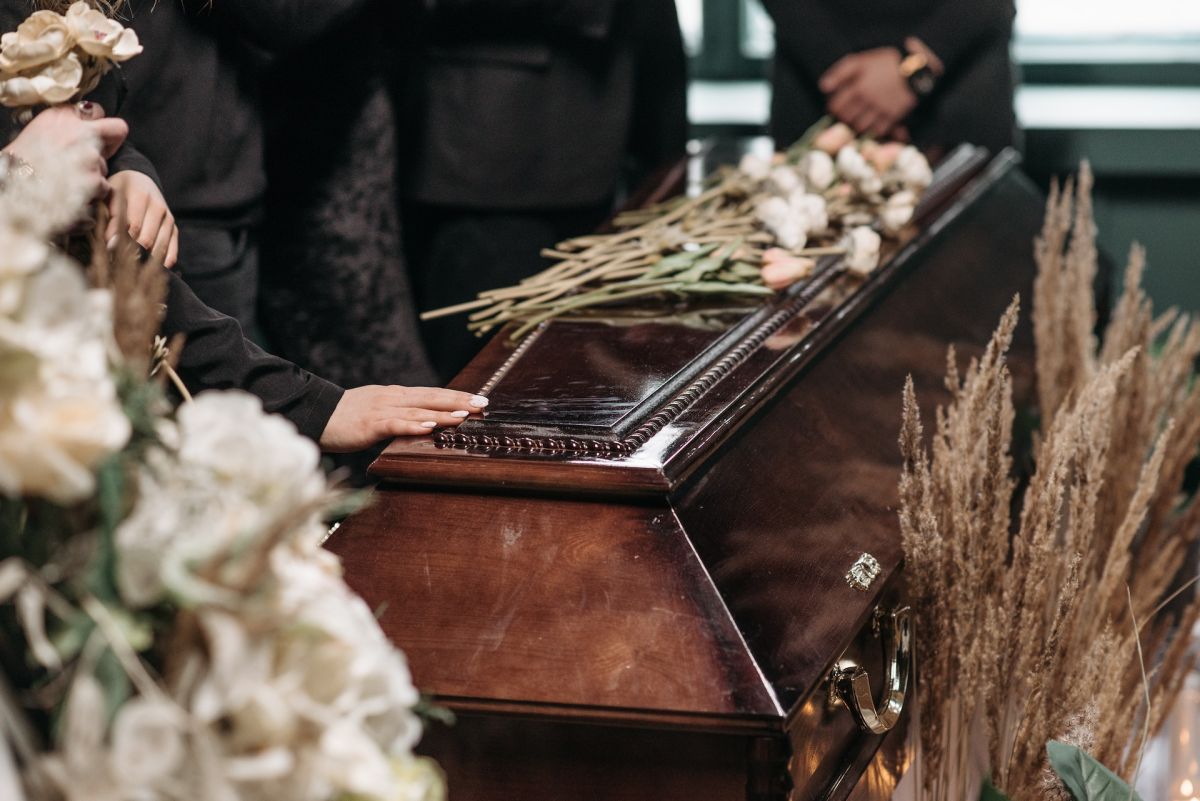 Assimilating the death of a loved one is not easy, especially if their death occurs unexpectedly and at an early age.

There are many ways to say goodbye to those people who have transcended to the afterlife; In fact, there are those who, before dying, leave a well-established way in which they wish to be given the last goodbye; some may opt for something solemn and traditional while others want to leave in the middle of something very festive.

About the topic a video shared by a TikTok user is being commented on a lot identified as @domenicademera700, which she shared a series of clips from the funeral of one of her friends called Anahí Stefanía Cuero Quiñones, which was carried out through the streets of the city of Esmeraldas, in Ecuador.

In the images you can see the friends of the deceased carrying the coffin while others carry white balloons and then start a dance, complete with coffin, to the rhythm of reggaeton.

“Do him, daddy, give him without stopping / Give him like a dog that my husband is going to arrive”, are the verses of the song “La Quemona” by the singer Mishelle Javier Quintero Landazuri, better known as Mishelle Master Boys, which the friends sang and danced of the dead girl with everything and her coffin.

“Just as you wanted it, we fired you my Nay, but my eyes will not stop crying for you. You were and always will be my friend, sister, cousin and partner forever. I will always carry you in my mind and in my heart, my black girl, ”the young woman wrote next to the recording published on September 7.

The video generated various comments and divided opinions. Some saw with good eyes the farewell given by these young women because it is a teenager who died and therefore, surely there was only joy in her life, while others saw this act as something exaggerated and out of place.

Local media reported that Anahí Stefanía, 18, was killed on September 4 by armed men who were in a car and shot outside her home.

* VIDEO: Young man dances in front of his mother’s coffin to give her the last goodbye in Peru
* Open coffin to fire deceased man with “perreo” and dancing reggaeton
* Woman rides her husband’s coffin at the funeral in Colombia and “perrea” without censorship