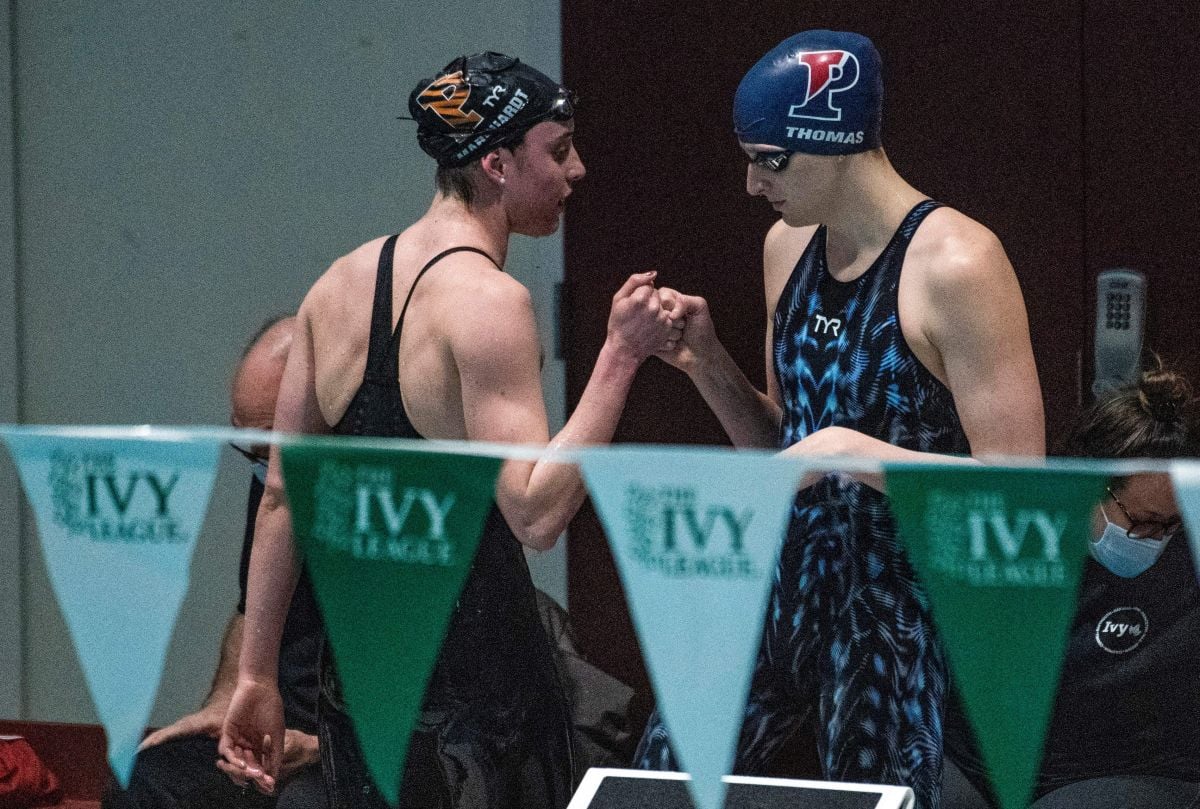 Riley Gaines, a swimmer at the University of Kentucky, voiced several complaints about the involvement of transgender swimmer Lia Thomas. Gaines was against competing against Thomas for the NCAA Woman of the Year award during her appearances at various times.

“This is another slap in the face for women. First a national title and now nominated for the best award in college athletics. This award combines athletic performance with academics, service, and character. What has Thomas shown besides sheer selfishness? The disrespect and contempt for other athletes in Thomas’ interviews is revealing.” Graines wrote on his social networks.

Graines penned those words last week, now she has reiterated about changing with Lia Thomas in the locker room before competitions.

“Not only do we have to compete with a man, we are forced to change with one in the locker room. We are sitting there without knowing who we are talking to or who we are complaining to because all this happened behind the scenes,” she said.

In June this year, FINA, the International Swimming Federation, voted to ban transgender athletes from competing in the women’s elite events. if they have gone through any stage of the male puberty process.

The new policy requires that transgender competitors have completed their transition before the age of 12. to participate in women’s competitions.

In addition, the organization will seek to establish an “open” category for the swimming competitions of participants whose gender identities are different from those assigned to them at birth.

The measure, which was approved by 71% of the votes of the 152 members of FINAwas described as “just a first step towards full inclusion” of transgender athletes.

The decision was made during an extraordinary general congress within the framework of the World Championships in Budapest, Hungary.

Earlier, FINA members heard a report from a working group made up of figures from the worlds of medicine, law and sport.

Andy Ruiz can’t stop thinking about a trilogy with Anthony Joshua: “I should have had one more chance”