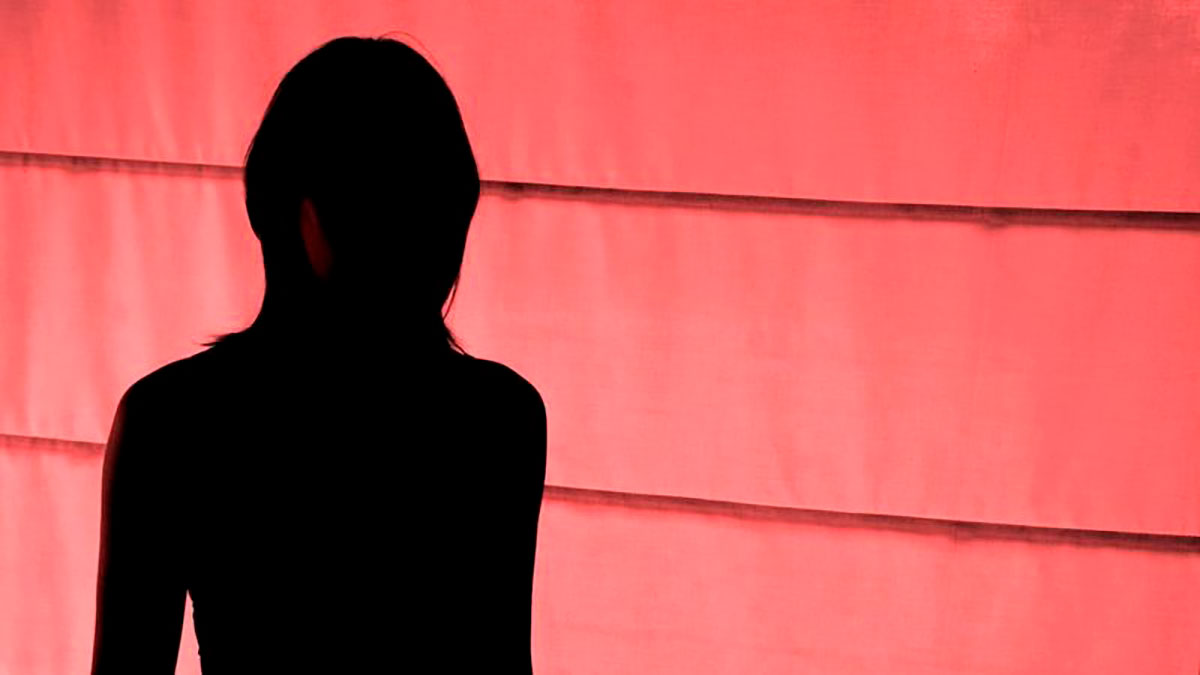 All steps monitored remotely by cell phone. A hidden camera in the bedroom and threats to send intimate videos to relatives. Confiscated passport, documents and money. Contact with friends is prohibited. A forced sex routine with 15 to 20 clients a day.

This was the daily life of three Brazilian women rescued by police from slavery-like work in North West London, in a complex investigation that began in March last year.

The case came to an end on August 9, when Shana Stanley, a 29-year-old woman, and Hussain Edanie, a 31-year-old man, confessed crimes of control of prostitution and organization of trips with the intention of exploitation, which involved the three Brazilian women and an English victim.

They were convicted and jailed: Edani received a sentence of 8 years and 2 months, and Stanley of 3 years and 7 months.

The details of the case were obtained exclusively by BBC News Brazil and illustrate the serious risks associated with the easy promises of travel and scholarships abroad.

“They sold me a dream that turned into a nightmare,” says today one of the Brazilians, who is still recovering from a horrific sequence of abuses in the underworld of the English capital.

In this report the identities of all the victims were kept anonymous.

The three Brazilians arrived in England in 2020, after receiving a “scholarship” for an English course that would last a few weeks.

Police did not provide details on how the victims were contacted.

Soon after arriving, however, they became victims of a lucrative human trafficking market which, according to the UN, affects 2.5 million people each year and moves more than US $ 30,000 million.

“Thanks to the courage and bravery of the victims, we were able to gather irrefutable evidence that left Edani and Stanley with no choice but to plead guilty, which will prevent them from harming others,” says Detective Pete Brewster, one of those responsible for the investigation.

It all started after one of the Brazilians ask the police for helpin March of last year, after an argument with the woman recently convicted by the British justice.

During the fight, the victim tried to call the police, but was pushed by Stanley, who then, according to official records, threatened her: “You signed your own death certificate.”

This was the trigger for the Brazilian to insist on seeking police protection and showing photos of the exploiter, initiating the investigation of the Modern Slavery and Child Exploitation Team of the London Metropolitan Police.

In her testimony, the victim said that shortly after starting her English course in Manchester, she was invited to travel to London to meet the woman with whom she had negotiated the scholarship.

The contract, according to the police, asked the Brazilian to “sell her body.”

He told investigators that he had no alternatives and that he signed the document for fear of not being able to return to Brazil.

History repeated itself with the other Brazilians, who also came to England after promising to study English with the course, accommodation and tickets paid for.

To achieve the high price stipulated by the exploiters, the women often had to meet with 15 to 20 clients in a single day, according to police.

The amount confiscated by the couple would serve, according to them, to pay for the travel expenses that the girls believed they had earned for free.

In the bedrooms, everything was filmed by cameras controlled by the couple. They told the victims that they would send the images to their families “if they did not do what was asked of them.”

The level of control over Brazilian women went further.

The young women received cell phones from work, with which they obtained information about clients’ schedules through WhatsApp and all their movements were monitored by GPS.

For a time, they were forced to be accompanied to the English course, but were soon forced to drop out.

Under British law, prostitution or offering sexual services for money is a legal activity.

On the other hand, the exploitation of prostitution – through figures popularly known as pimps – and the existence of brothels or brothels it is prohibited throughout the territory.

London police said they “take all reports of modern slavery very seriously and are committed to prosecuting those who become involved in this pernicious crime.”

They also said that they “encourage anyone who has suffered such crimes to report them” and that complaints will be “handled with sensitivity” and “scrupulously investigated.”

In April 2020, the month following the Brazilian’s complaint, London police carried out search and seizure warrants at the couple’s addresses and collected mobile phones, documents, price lists and boxes of condoms.

Thousands of pounds sterling were identified in cash deposits in the couple’s bank accounts.

It was after these searches that investigators were able to identify the English victim, a woman who said she was found by modeling agents.

After receiving gifts and having all expenses paid by the couple, they forced her to “pay the debt” and prostitute herself.

“Edani and Stanley lured the victims with false promises to manipulate and exploit them for personal financial gain. They had absolutely no respect for the victims or their well-being, even forcing them to work long hours for very little in return, even when they weren’t feeling well, “says Detective Brewster.

“The only thing that mattered to them was how much money they could make.”

How to protect yourself

According to the United Nations Office on Drugs and Crime (UNODC), women and girls account for 72% of human trafficking cases in the world.

In cases involving women, the 83% are linked to sexual exploitation13% to forced labor and 4% to other purposes.

Among men, the proportion is almost reversed: 82% are trafficked for forced labor, 10% for sexual exploitation, 1% for organ removal and 7% for other purposes.

The most important thing is to doubt “easy and profitable” study proposals or jobs.

Whenever you receive a proposal, request official documents, read the contracts and search for information on the authors of the offer with legal assistance.

When the proposals include national and international travel, the attention to these details must be even greater.

They also recommend that people keep their personal documents safe and avoid sharing copies with acquaintances or friends.

Before traveling, share the address, phone number and location in the city you are traveling to with people you trust and always keep the phone numbers and addresses of consulates, NGOs that work with citizens of your country and the authorities of the destination region.

In addition, it is important to maintain frequent communication with family and friends.

If something happens and communication breaks down, they will notice something is wrong and take action.