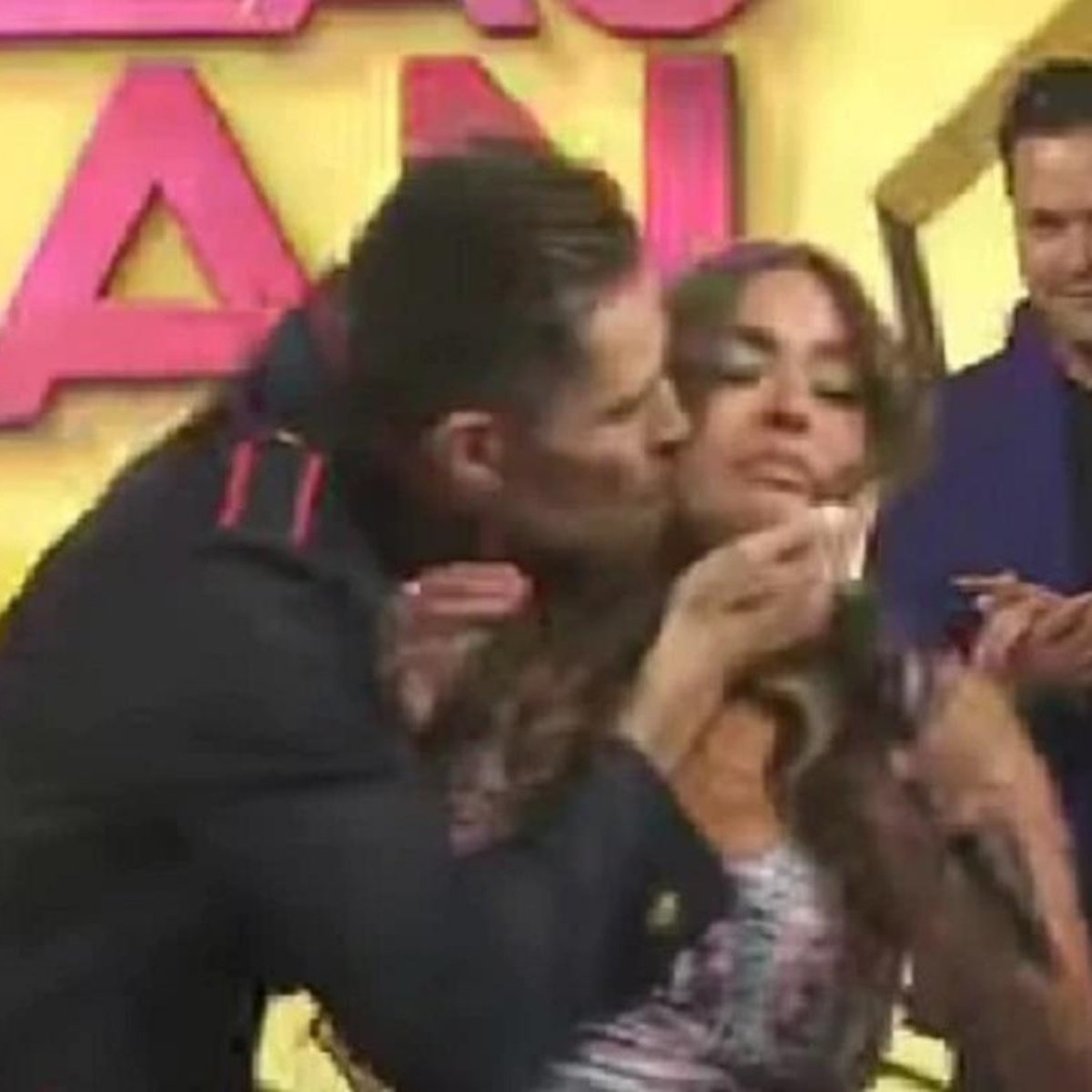 The Stars dance in Hoand it is a contest within the Hoy Program, where Galilea Montijo has recently caused controversy, since she was surprised by one of the participants who forced her to kiss her.

It turns out that the famous Alex Durán forcefully kissed Galilea Montijo in The stars dance in Today, this without caring about the people who were watching, because the actor surprised the host in the middle of the live program.

It was this Friday, May 13, that the first elimination of the third season of The Stars Danced in Hoy took place, where all the celebrities were very nervous, hoping not to be at risk.

On this occasion Alex Durán was the one who showed his emotion the most and even while celebrating being saved, he forcefully kissed Galilea Montijo and many were surprised by the moment.

It should be noted that due to the great success of the first two installments of the dance contest, the Hoy program launched the third season of Las Estrellas bailan en Hoy.

That is why before the celebrities who will have to face each other to avoid being eliminated are made known. Galilea Montijo announced to the couples that they were saved by the points they got in the week and the votes of the public.

The forced kiss of Galilea Montijo

Most of the celebrities showed their emotion to know that they were safe and could stay one more week in The stars dance in Today. However, Galilea Montijo experienced an awkward moment when she announced that one of the couples who had been saved was Marie Claire and Alex Durán.

And it is that when Galilea Montijo asked them to go backstage, Alex Durán decided to force her to kiss him. Something that surprised the host of the Hoy program since the actor came from behind.

Although she tried to continue, she couldn’t help being very surprised by what had happened since it was something she hadn’t expected.

“I tell you that this is not easy”

It should be noted that this is not the only controversy that Alex Durán has experienced in Las Estrellas bailan en Hoy and it is that a few days ago he exploded against judge Ema Pulido for the rating he had given him.