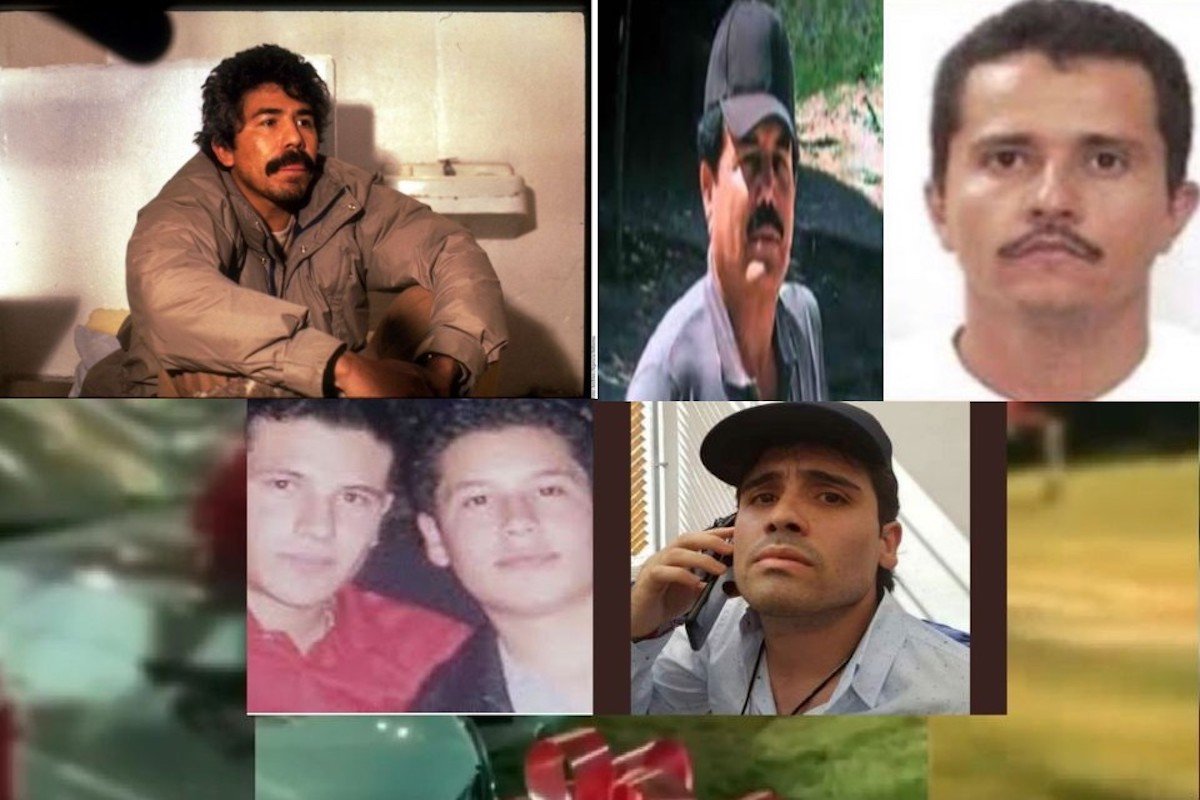 In the last three years they have hit the financial structure of the capo Rafael Caro Quinterothe CSinaloa cartel (CDS), the Jalisco New Generation Cartel (CJNG), the Gulf Cartel (CDG) and the Santa Rosa de Lima Cartel. The Financial Intelligence Unit Mexican (FIU) managed to block $149,634,138 of bank accounts linked to these drug trafficking groups. In addition they have left them without 100 assassins each one in different mega-operations.

According to an investigation by the newspaper Milenio, in a report by the Security Cabinet, the Sinaloa Cartel, founded by Joaquín “El Chapo” Guzmán, is the criminal organization with the most arrests, 123 of its gunmen were arrested; 108 hit men from the Jalisco New Generation Cartel were also captured, as were 96 members of the Gulf Cartel.

For its part, the Secretary of Defense (Sedena) and the National Intelligence Center (CNI), reported that they have reduced the finances of the most dangerous cartels for a total amount of $273,379,942 dollars in confiscations of drug, weapons, estate and aircraft, cars and armored trucks.

In the case of Rafael Caro Quintero, one of the founders of the extinct Guadalajara Cartel, he is currently a fugitive and in the crosshairs of the US authorities for the murder of Enrique “Kiki” Camarenaagent of the Anti-Drug Agency (DEA for its acronym in English), registered in the 80s, in the state of Jalisco, in Mexico.