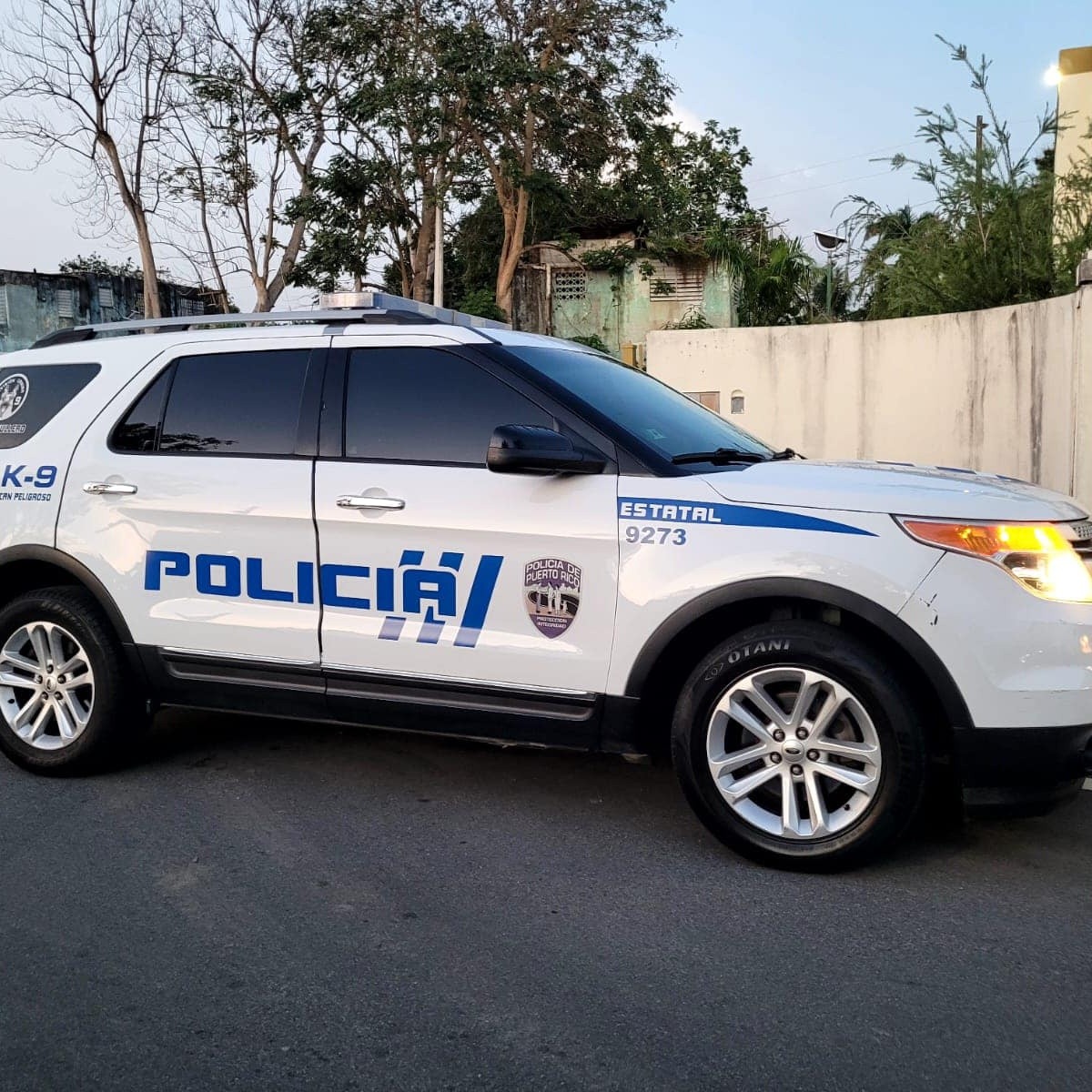 San Juan.- The federal authorities of Puerto Rico announced this Tuesday that they carried out an operative to dismantle an important band dedicated to drug trafficking on the island, called “PV Family”, and that they arrested part of its members.

According to the Federal Prosecutor’s Office, a total of 37 arrest warrants were issued by the Bureau of Alcohol, Tobacco, Firearms and Explosives (ATF).

Federal prosecutor W. Stephen Muldrow explained at a press conference that, of the 37 members of the accused gang, 23 are already in the custody of federal authorities and one has surrendered to agents in Massachusetts (United States).

The “PV Family” operated from the Residencial (public housing complex) Jardines de Country Club, located in the El Polvorín sector of the city of San Juan.

The organization regularly moved its drug distribution points within the residential and used padlocks to block off the sales spaces, Muldrow said.

According to the indictment, the gang was engaged in the trafficking of various drugs, including heroin, crack, cocaine and marijuana.