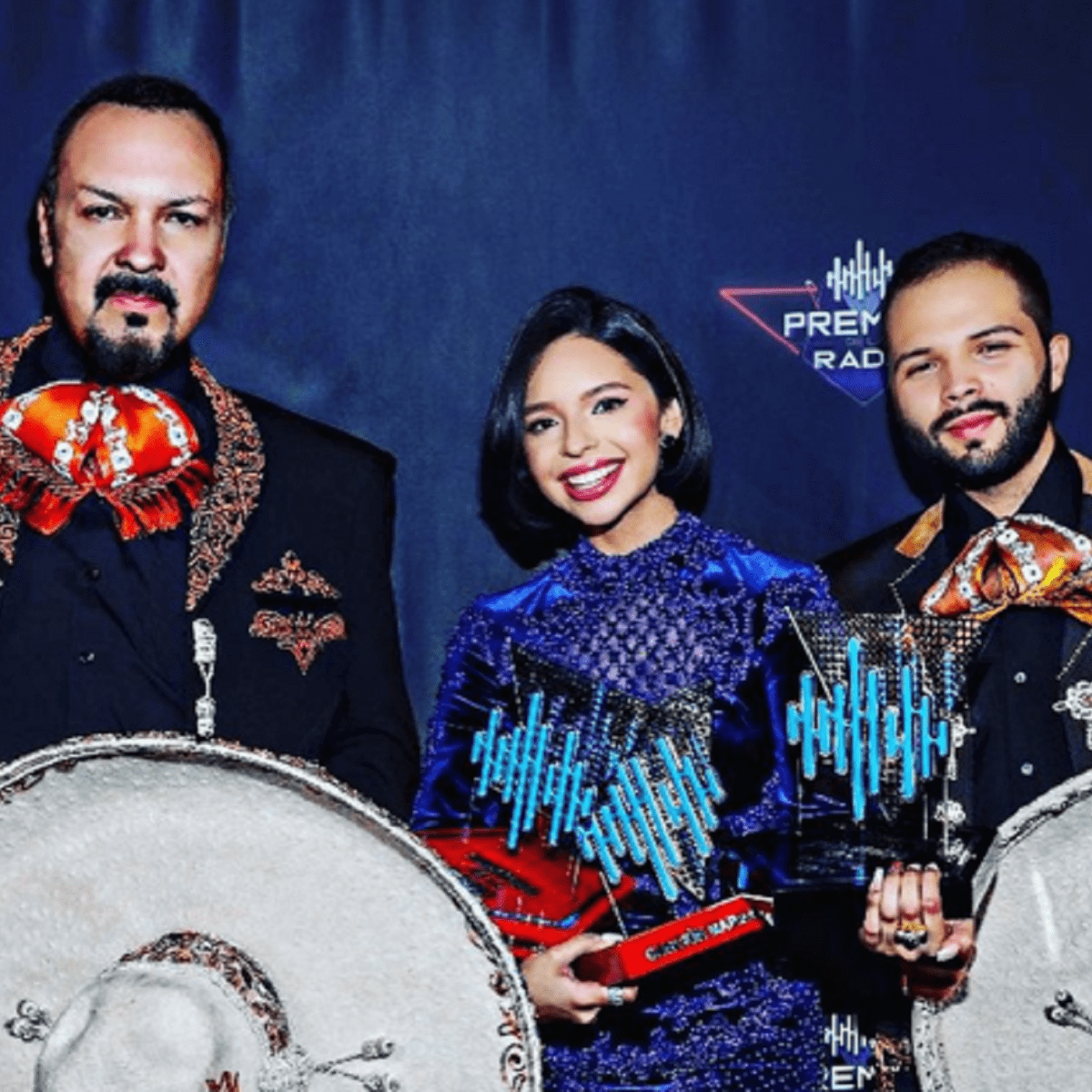 Mexico. A photograph circulating on social networks in which Emiliano, son of Pepe Aguilar, appears. with the daughter of “El Chapo” Guzmán, and it goes viral. Emiliano and Rosa Isela Guzmán are together and smile.

Emiliano is the firstborn of singer-songwriter Pepe Aguilar, fruit of the marriage he had with fellow singer Carmen Treviño, whom he married in 1990, and in 1992 Emiliano was born, although his parents divorced in 1995.

It is the journalist Nelssie Carrillo who publishes an image on her Instagram account in which Emiliano and the daughter of Joaquín “El Chapo” Guzmán appear; both appear in what appears to be a beauty salon, although the place or date on which said image was taken is not specified.

“Happy Mother’s Day” is written in the title of the image that is already going around the world and many fans of Pepe Aguilar, including Emiliano, assume that there is a friendship between the latter and Rosa Isela Guzmán.

Emiliano, who is 30 years old, is currently part of Pepe Aguilar’s work team and together they work in the Jaripeo Sin Fronteras tour, in which his brothers Ángela Aguilar and Leonardo Aguilar also take part.

Remember that Emiliano was involved during 2017 in a serious problem which consisted of an investigation of him for alleged participation in the human trafficking business, he even spent two months in prison, He was later released on $15,000 bail.

Emiliano also likes to sing a lot and those who have heard him assure that he does it well, but so far the young man has not decided to do it professionally like his brothers Ángela and Leonardo.

Rosa Isela has stated in interviews with media such as People magazine that she is one of the 16 children that Joaquín “El Chapo” Guzmán had with different women.

And Rosa Isela is known to have married Vicente Zambada Niebla, son of Ismael “El Mayo” Zambada, alias “El Vicentillo”, both parents of two children and currently she lives in the USA and manages several businesses she owns.


Checked! Esquite seller earns much more than a professional in Mexico (VIDEO)