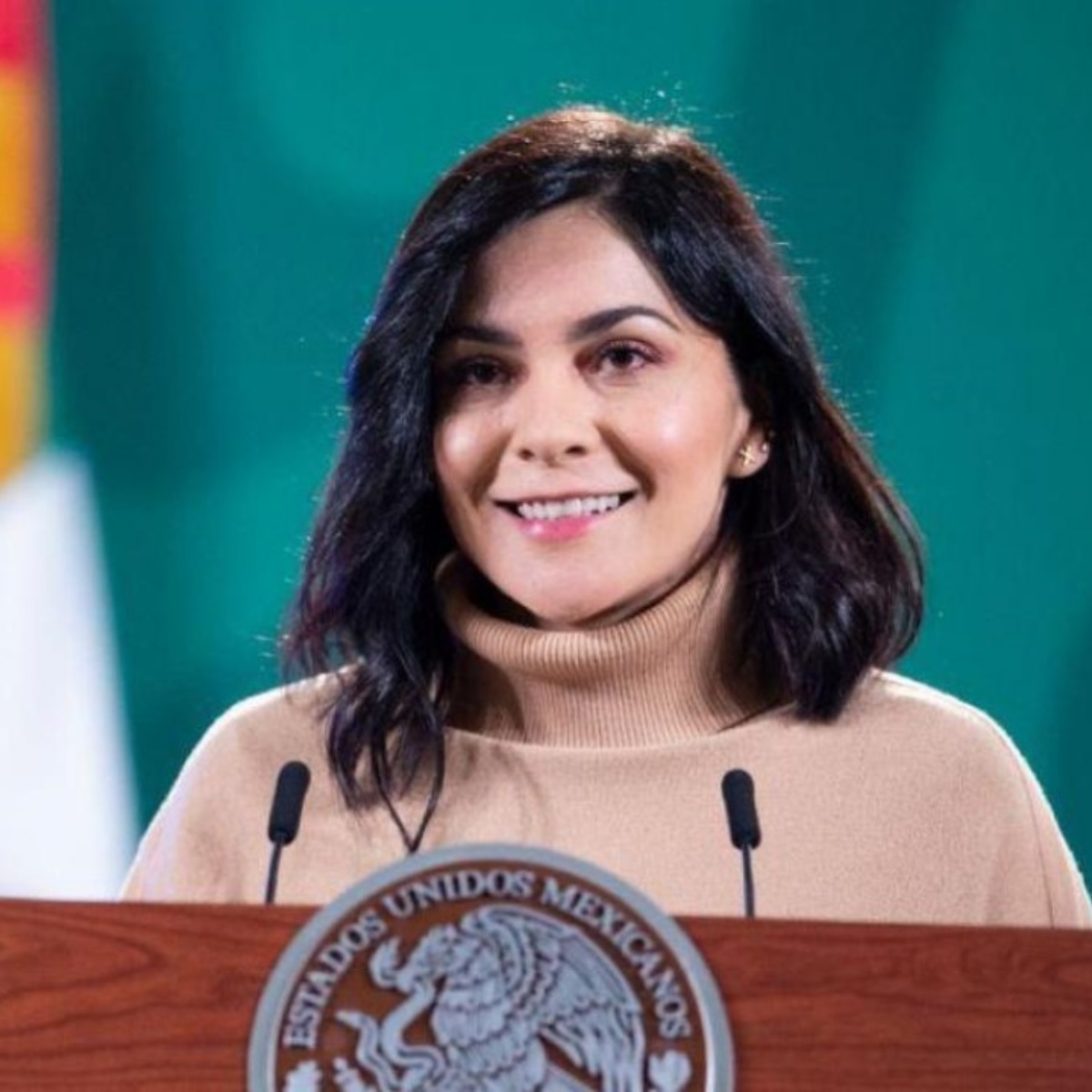 The Communication area of ​​the Presidency got into digital trouble after they hack the mail of ‘Who’s Who in the Lies’, which was recently announced and is presented by Elizabeth García Vilchis every Wednesday in the Mañanera.

In the middle of the hacking situation, no more information has been given other than the confirmation that the account has been hacked.

As will be remembered, AMLO presented “Who is who in the lies of the week”, the problem is that so far it is not known what happened.

They hack the email of ‘Who’s Who in the Lies’

On Monday, January 24, 2022, it was announced that the ‘Who’s Who in Lies’ email was hacked. It was through Twitter that it was said:

“Whosequienlasmentiras@gmail.com email account was hackedto. Therefore, any information that is disclosed from that email is manipulated.”

The situation is that information has been leaked from said account, which has been released for less than a week. In fact, on February 19 Elizabeth García Vilchis who, in La Mañanera, invited people to write to them.

“We invite each and every citizen to collaborate in this section by denouncing false notes through Who’s Who in Lies’s Facebook, twitter @qeqmentiras, and to the email whosquienenlasmentiras@gmail.com,” said the official.

The situation is that alleged screenshots began to appear on Monday where screenshots of the inbox are shown, of citizen complaints about false news or misleading information.

The delicate aspect of the matter is that in them —although their authenticity was not corroborated— pure indications of lies told by the government and by Elizabeth García Vilchis appeared, so until now the only confirmation is that they hack the mail of ‘Who’s Who in the lies’.