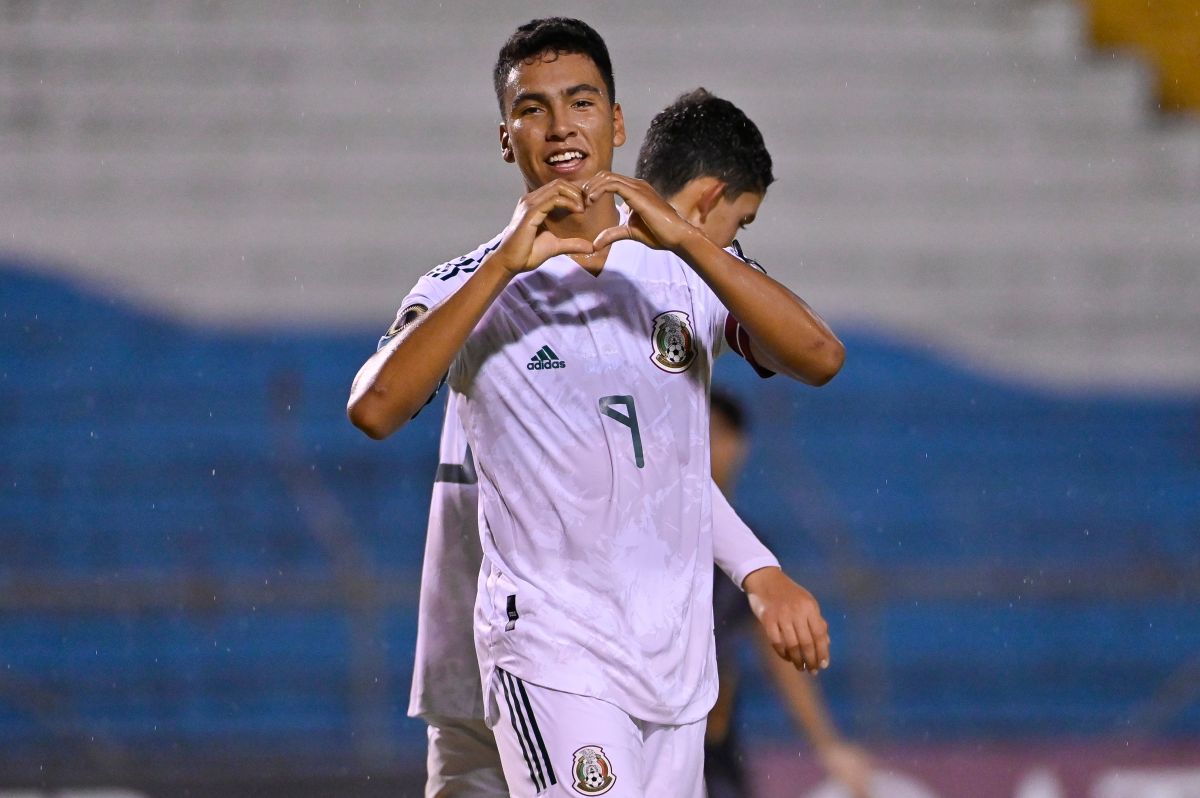 The Mexican Under-20 National Team is intractable in the Pre-World Cup, so far it has scored 19 goals in the tournament and has not conceded any in 4 games. Their last task was carried out in Puerto Rico in the round of 16, giving them a 6-0 thrashing at the Metropolitan Olympic Stadium in San Pedro Sula in Honduras.

The Puerto Rican team started the game with the intention of defending themselves and playing counterattack; however, they were only able to hold off the Aztec team for 24 minutes, as Fidel Ambriz found the key to the lock and in a great individual play opened the marker.

Later the tricolor dance began, since at minute 33 Christian Torres scored the second. The Mexican dominance continued and the whistle in the first half prevented the advantage from being increased.

For the second half the team led by Luis Perez was not satisfied and became a gale that sealed the win with so many of Esteban Lozano at 49′, Salvador Mariscal at 53′, Isaías Violante at 71′ and Jesús Hernández at 79′.

In this way, Mexico advanced to the quarterfinals, where they will face Guatemala this Wednesday, at the Morazán Stadium, if they win that match, El Tri would qualify for the semifinals of the tournament and secure their pass for the 2023 U-20 World Cup. to be held in Indonesia.

It should be remembered that, in addition to the 4 Concacaf tickets for the World Cupin this tournament too the 2 accesses to the 2024 Paris Olympic Games are at stake, which will be for the teams that play the final.