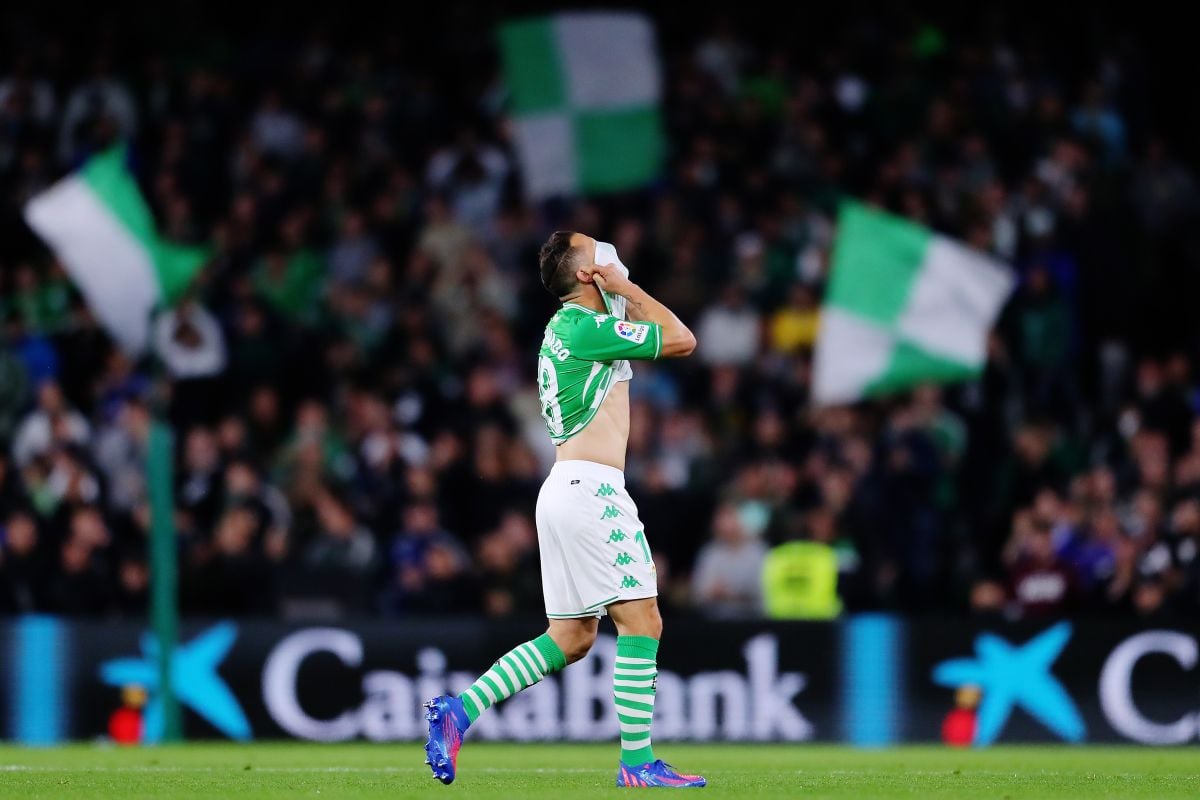 The Mexican Andrés Guardado would be practically ruled out to play the first game of La Liga with Betis, the reason, has not been registered for the season like other colleagues. According to information from the Diario de Sevilla reviewed by TUDN, the Andalusian team would be struggling to register seven players including two new signings, however the outlook is dark.

Luiz Henrique, Luiz Felipe, Joaquín, Claudio Bravo, Dani Martín, Willian José and the Mexican Andrés Guardado are the footballers who still do not have the card to be able to make his debut in La Liga with Real Betis.

The reasons for the non-registration of Andrés Guardado with Betis

According to Espn reports, the non-registration of the seven soccer players mentioned above, including Andrés Guardado, is due to the economic control of La Liga, which was approved in the Assembly by the clubs of the same. People say that Revenues to sales ratio have not been as expected. One of the main reasons for this situation was Alex Moreno who rejected the transfer offer to Nottingham Forest, a fact announced by the footballer through his social network.

To all this is added the relationship of balances in the club, in which the numbers do not give and it is practically impossible to keep certain footballers in the squads paying them the salary they receive.

Heavy players are at risk in the Betis squad

According to the same ESPN report, several of the players who are difficult to keep in the club are heavyweights in the dressing room led by Chilean Manuel Pelegriniamong which the Mexican Andres Guardado stands out, a player considered one of the outstanding pieces of the club.

It is important to note that There are no deadlines for registration and in the face of this reality they are “rushing steps” so that the engineer Manuel Pellegrini can count on the complete pkantilla for Monday, August 15, when Betis debuts in La Liga against Elche at the Benito Villamarín stadium.

. Carlos Vela and Raúl Ruidíaz give MLS another win over Liga MX in a controversial All Star Game
. Héctor Herrera complained about “wet balls” after falling in the Skills Challenge
. José Mourinho and his good vibes at Roma: coach and bus driver (Video)