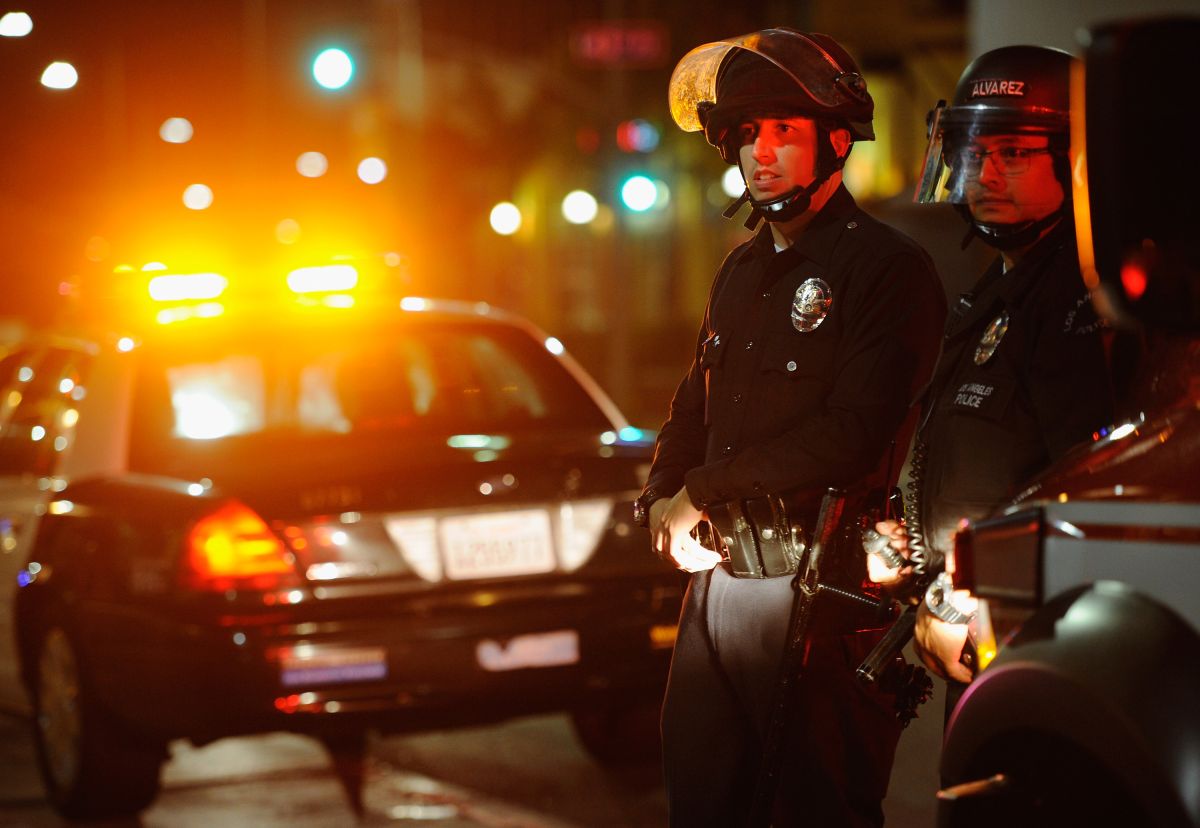 Authorities in Los Angeles, California, identified and arrested a nurse accused of causing the deadly car accident in Windsor Hills that killed six people, including a pregnant woman.

According to law enforcement sources told the Los Angeles Times, the woman identified as Nicole Linton will be booked on vehicular manslaughter charges following the accident after driving a Mercedes-Benz that careened down La Brea Ave toward Slauson Avenue, driving at speeds between 80 and 100 miles per hour on Thursday afternoon.

Linton is currently in the hospital and is cooperating with California Highway Patrol investigators. They are reviewing blood tests to determine the woman’s condition after the crash, two law enforcement sources told the Times.

The Los Angeles County district attorney is expected to indict her on Monday.

The nurse’s arrest comes the same day the county coroner identified the pregnant woman among the deceased as 23-year-old Asherey Ryan.

Besides Ryan, the coroner has not released the names of the other victims. Seven people were also injured in the accident.

Surveillance video showed a Mercedes-Benz speeding through La Brea as dozens of vehicles crossed the intersection in Slauson. The Mercedes ran a red light and collided with cars at the intersection, causing the vehicles to hurtle toward a gas station amid flames.

Authorities reported taking eight people to Ronald Reagan UCLA Medical Center for treatment, of which six were teenagers, and one was admitted with severe injuries.