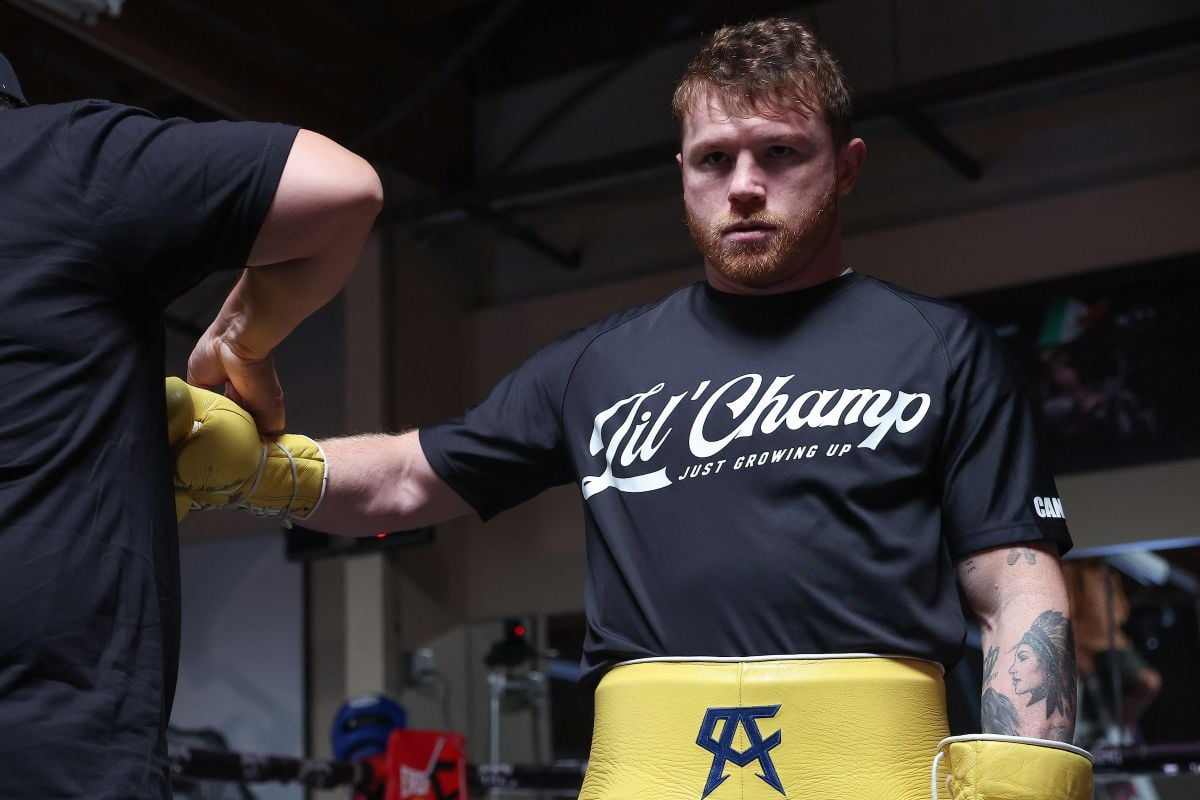 After defeating Gennady ‘GGG’ Golovkin in the long-awaited outcome of the trilogy, Mexican Saul ‘Canelo’ Alvarez is resting and recovering from his left-hand surgery, which will keep him out of the ring for a long time.

But although the Mexican is out of the public spotlight and is quite discreet with his personal life and use of social networks (except for his wife Fernanda Gomez), his name is always in the spotlight because of what the boxing world is talking about him.

To the accusations of fellow boxer David Benavidez that Canelo “does not want to give fame to other Mexicans” was added another harsh accusation against him: he is described as a racist.

U.S. boxer Claressa Shields, champion of the middleweight, super middleweight, and super welterweight categories, accused the tapatío of discriminating and marginalizing certain fighters by not selecting them for his bouts.

In an interview with The Last Stand, the fighter continued his condemnation by insinuating that Canelo Alvarez is looking for fighters below his level: “I want to see Canelo against Andrade, against Charlo, and Benavidez. Those are the big fights that all the fans want to see. As a fan, those are the fights I want to see”.

Nicknamed ‘T-Rex,’ Claressa Shields is 27 years old and has a record of 12 wins (2 by knockout) and 0 losses. She holds the record of becoming two and three-weight world champions in the fewest number of professional fights.