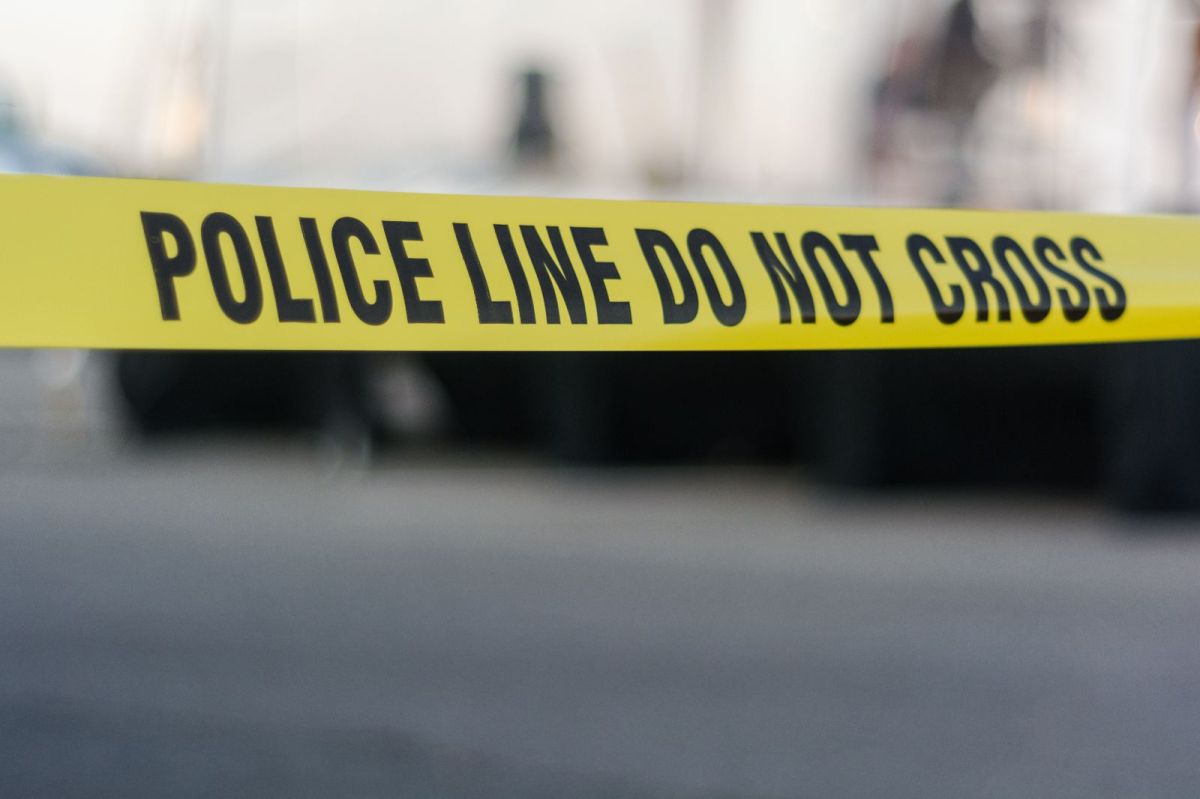 Investigations by the authorities suggest that a woman died at her home in Las Vegas in 2018, unnoticed, and she remained there for more than two years until the irruption of squatters to the property, who decided to dismember and bury the body in the backyard to be able to keep the house.

Lucille payne was the woman who inhabited the house after bought it in 1999. In April, his remains were found in a shallow grave behind the house, according to local media.

They have not yet been identified the suspects, who could face charges related to fraud or theft because they sold the woman’s car. Also from improper burial for what they did with his remains.

“After finding the body, several people decided that they were going to dismember it and bury it, and practically drain your finances and sell your belongings fraudulently, “said Ray Spencer, the homicide lieutenant.

The woman lived alone, without close relatives, and nobody noticed his absence because it paid the bills automatically, the researchers noted. As for the neighbors, they declared that for years the house gave the impression of being unoccupied.

In April, the police were alerted about the house, and investigators began they believed that the owner had been murdered. Neighbors then stated that they heard someone digging.

“She was not buried very deeply. An agent started removing the dirt and found his arm in a shallow grave in the backyard, ”Spencer said.

Although the body showed evidence of trauma from blows and injuries provoked with a sharp object, the evidence indicated that the woman died several years earlier, from a cause of death that has not yet been determined.

Keep reading:
– Man just got out of jail after 10 years and in a fit of jealousy he stabs his ex
– The brutal murder of a German archaeologist and his daughter shocks Paraguay
– LAPD issues community alert on increase in “home robberies”