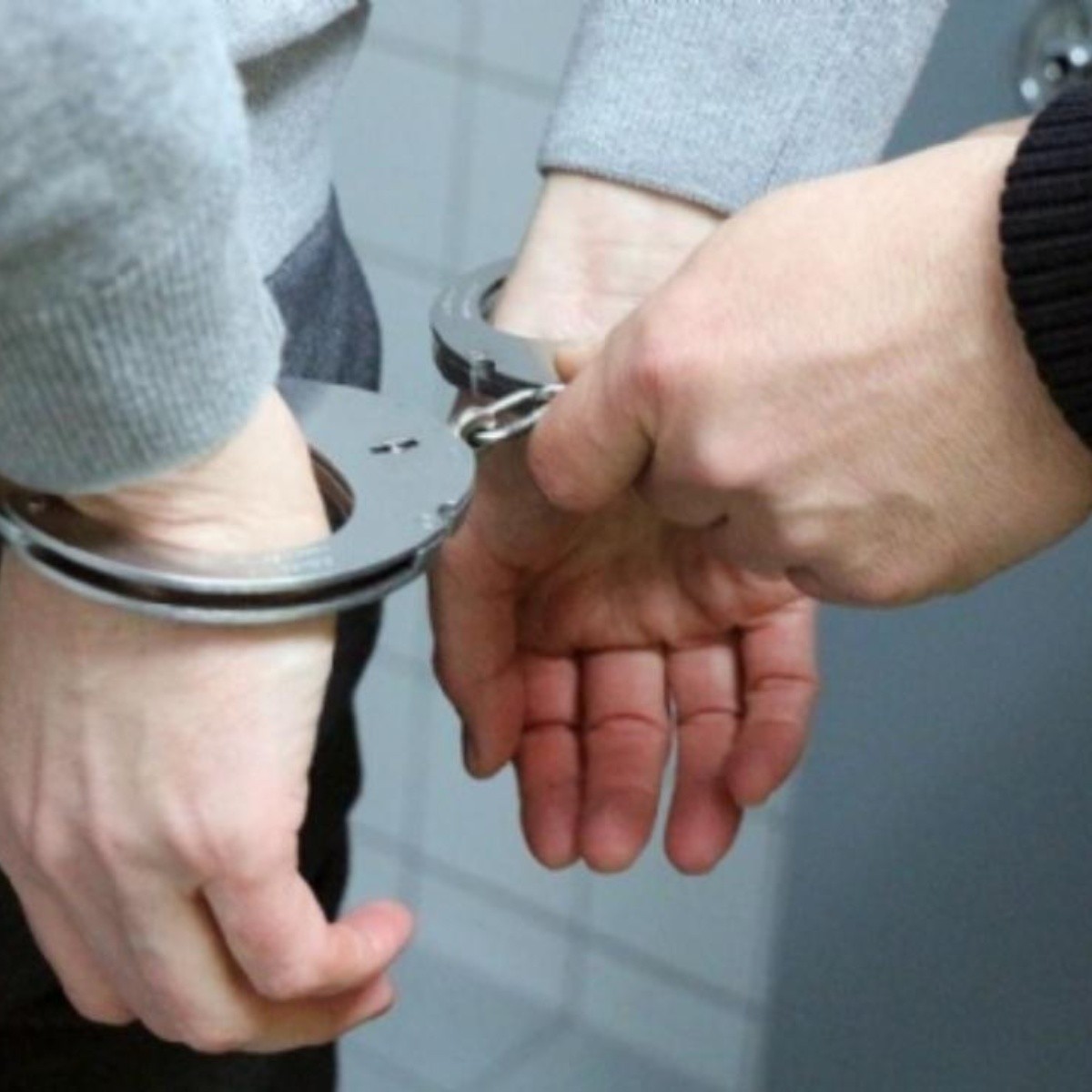 Buenos Aires.- The Argentine Justice investigates an accused Chilean for different crimes in his country of double homicide and on whom an international arrest warrant weighed, judicial sources from the City of Buenos Aires reported this Friday.

The man had escapedon June 3, from a police station in the Argentine capital where he was awaiting extradition to Chile, but was recaptured this Thursday at an address in the Buenos Aires town of Ciudad Evita.

According to the Public Prosecutor’s Office of the City of Buenos Airesin addition to the double crime for which he is accused in Chilethe man faces a case in Argentina for possession of weapons, patents and other elements, and another for having escaped from the police station where he was detained, “after changing clothes with another detainee and posing as him when he was released.”

Prosecutor Verónica Scanga will take a statement from the accused this Friday.

The prosecutor is also investigating three officers for evasion of the City Police, to determine if there was negligence or complicity with the accused; and the man who facilitated the change of clothes.