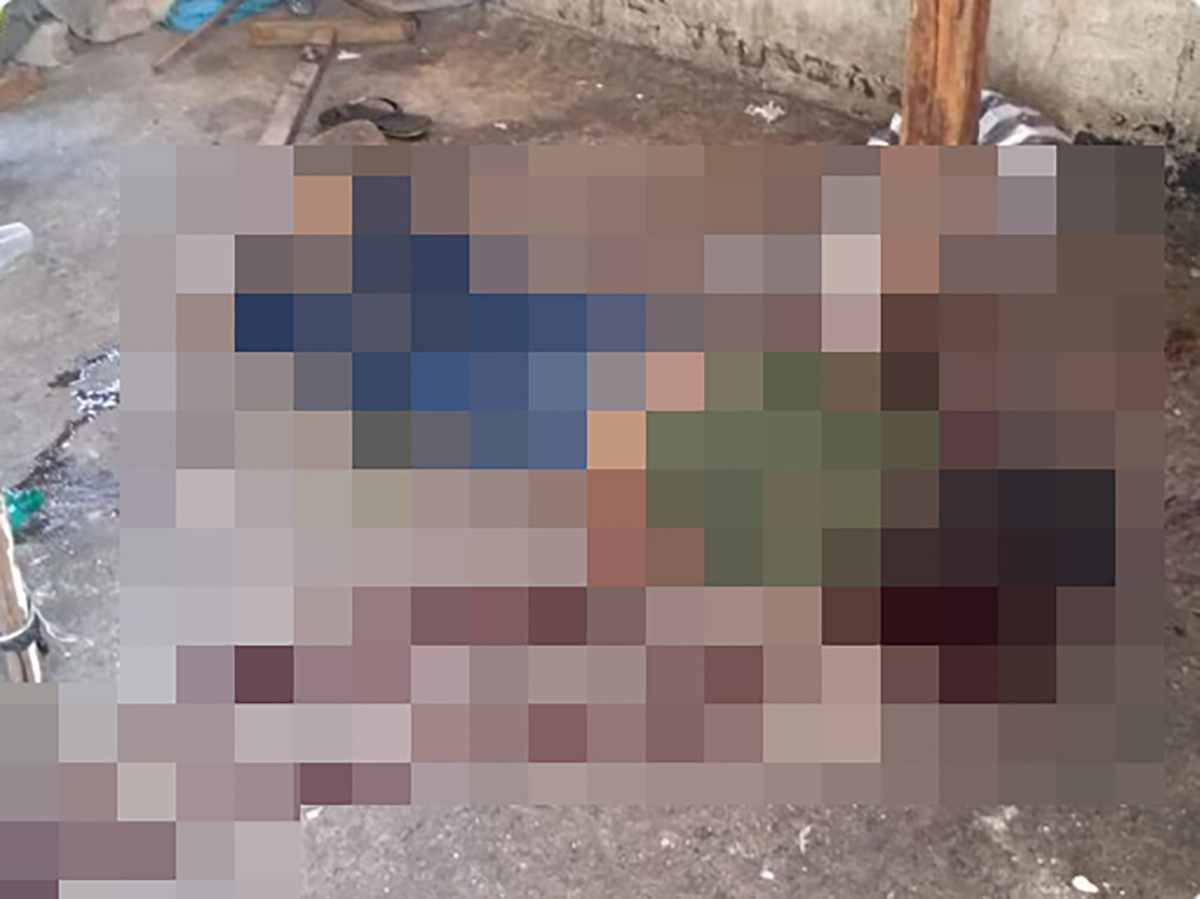 A tragedy occurred in the municipality of Paseo El Grandein the state of Guanajuatowhen an armed commando broke into a house in the colony villagewhere they killed a 10 year old boy and his dog. The state is disputed by the Jalisco Nueva Generación cartel (CJNG) and the Santa Rosa de Lima cartel, although so far it is unknown to which criminal group the cartels belong. assassins.

The events were recorded in the early hours of Tuesday, when the Armed men entered the house, located on the second private street of Rosales, in the La Villita neighborhood, in Apaseo El Grande, where the minor was, with other people, all adults.

The attack was directed against adults

The attack was allegedly directed against the adults, for alleged settling of scores between drug gangs, but the bullets hit the minor, who died on the spot, state authorities reported.

The police received a report of the armed attack in the La Villita neighborhood, so they immediately moved to the scene, along with emergency teams.

Upon arrival at the scene, the police found inside the house, the minor’s body with several bullet wounds to the head and body. The body was transferred to the Forensic Medical Service to perform a necropsy of law. So far the identity of the victim has not been revealed.

The local authorities highlighted that together with the body of the minor and that of his pet, the assassins left a drug message in which an organized crime group claimed responsibility for the crime, but the authorities did not disclose which criminal gang it is.

The state of Guanajuato has experienced a spiral of violence in recent years, unleashed by the strong and violent rivalry between the Jalisco Nueva Generación cartel (CJNG) and the Santa Rosa de Lima cartel, whose stronghold is precisely the entity in dispute.

CJNG kills a leader of merchants in Celaya

But the crime that the CJNG did claim was the murder ofl Álvaro Luna, leader of street market merchants from Celaya, Guanajuato.

A person from the criminal gang even recorded the crime on video, where he also left a warning drug message to extortionists.