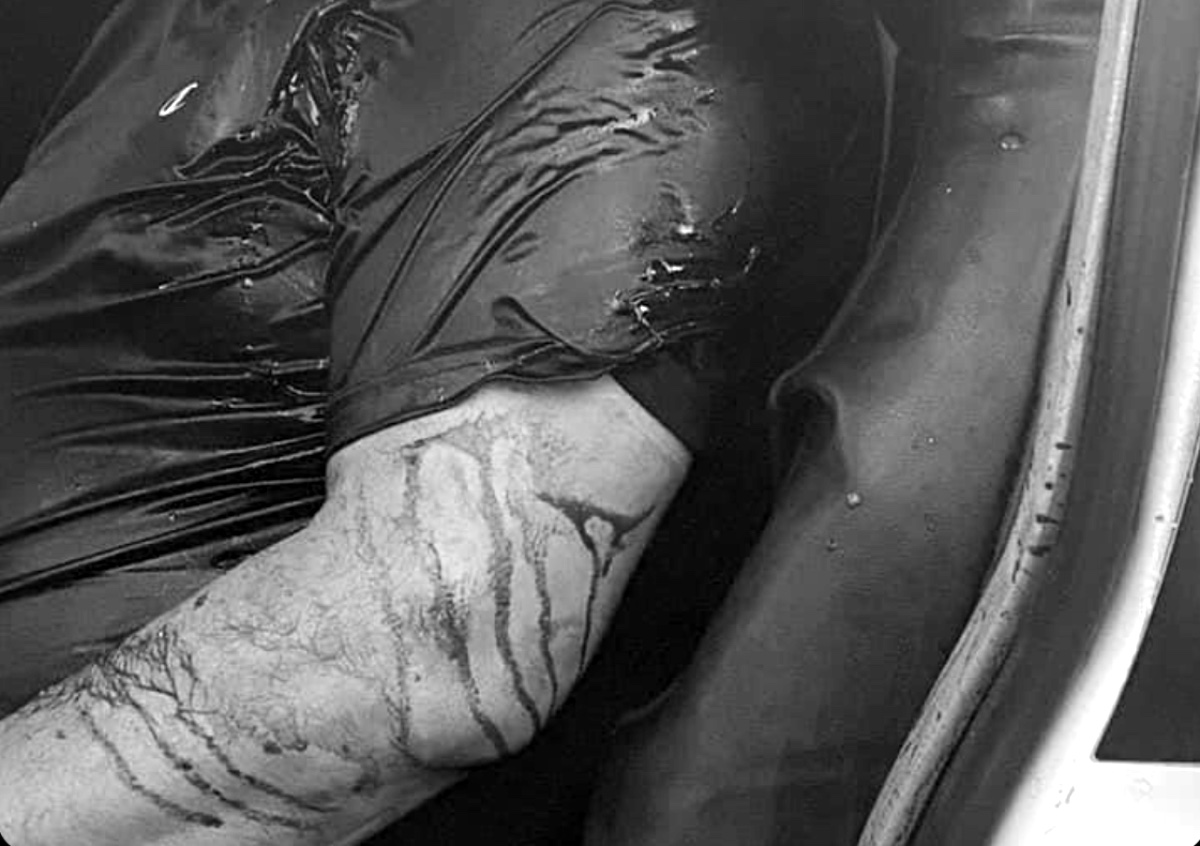 José Saúl Martínez Trillas, head of the Group of the base of the Ministerial Criminal Investigation Agency in the municipality of Sáric, in the state of Sonora, an area where Rafael Caro Quintero, alias in Narco de Narcos, leader of the Caborca ​​Cartel operates in Mexico.

Organized crime takes the life of our comrade José Saúl Martínez Trillas, Head of the Base Group #AMIC in #Saric.
For your rest in peace, justice will be done: @fgjesonora.

The element, assigned to the Ministerial Criminal Investigation Agency (AMIC), was caught aboard his vehicle, a white Ford Explorer, of late model, while driving through the San Isidro neighborhood, at the exit to Tubutama, he said in a statement

Martínez Trillas, with 28 years 6 months of service within the Sonora Prosecutor’s Office, was on leave and was going to Hermosillo to spend a few days off when he was attacked, apparently, by several subjects.

The Group Leader was one of the last Experts specialized in spoken portraits elaborated by hand, before the digitization of the process; From the area of ​​Expert Services, he went to what is now the Ministerial Criminal Investigation Agency.

For his rest in peace, the Sonora Prosecutor’s Office began with the corresponding investigations that allow him to provide justice.
May he rest in peace Group Leader of José Saúl Martínez Trillas, ended in the message to the media.

That same week, another crime that shocked Sonora was the dl journalist Ricardo López was murdered in the municipality of Guaymas, in the state of Sonora.

The crime was committed in a supermarket parking lot, where the communicator, who turned 47 that same day, was shot.