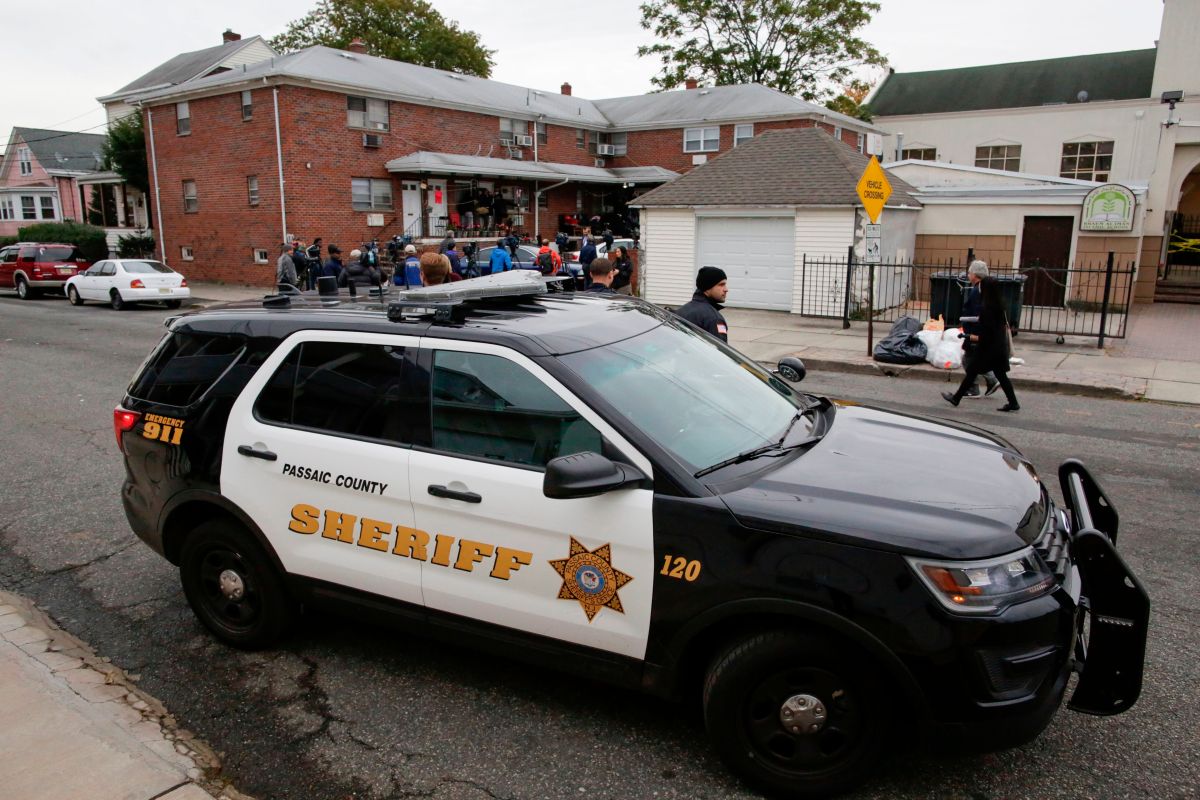 A fifteen-year-old girl was shot to death and four young adult men were injured in a shooting in Paterson, New Jersey..

Four men between the ages of 21 and 32 were also injured in the shooting, which occurred around 10:20 p.m. Wednesday on Essex Street near Madison Street, authorities said. They were treated at St. Joseph’s University Medical Center in stable condition.

The deceased, whose name has not been officially released, lived in North Haledon and she was a talented dancer that used to help guide youth, according to Paterson Jumpstart community program founder Jamie Bland.

The Passaic County Attorney’s Office said the 15-year-old suffered a gunshot wound to the head and was pronounced dead at the scene. “She was definitely a leader,” Bland commented. “She could have been a lawyer or something. She always talked about what she thought was right.”

Bland added that the teenager had been a dancer on her community show since she was about 5 years old and stayed on until just before the pandemic. She often helped other participants and often spent time at a relative’s house in the neighborhood where she was killed. No arrests have been announced.

Councilman Luis Velez, who represents the section of the city where the shooting occurred, said the area is plagued by drug trafficking and gang activity. He said he frequently receives complaints from residents about illegal activity and forwards them to the Paterson Police Department.

Was the third teen shot to death in Paterson this year and ninth homicide victim overall in 2022. At this point in 2021, the city had 10 homicides and was on track to set a murder record for the second year in a row, he noted. NorthJersey.com.