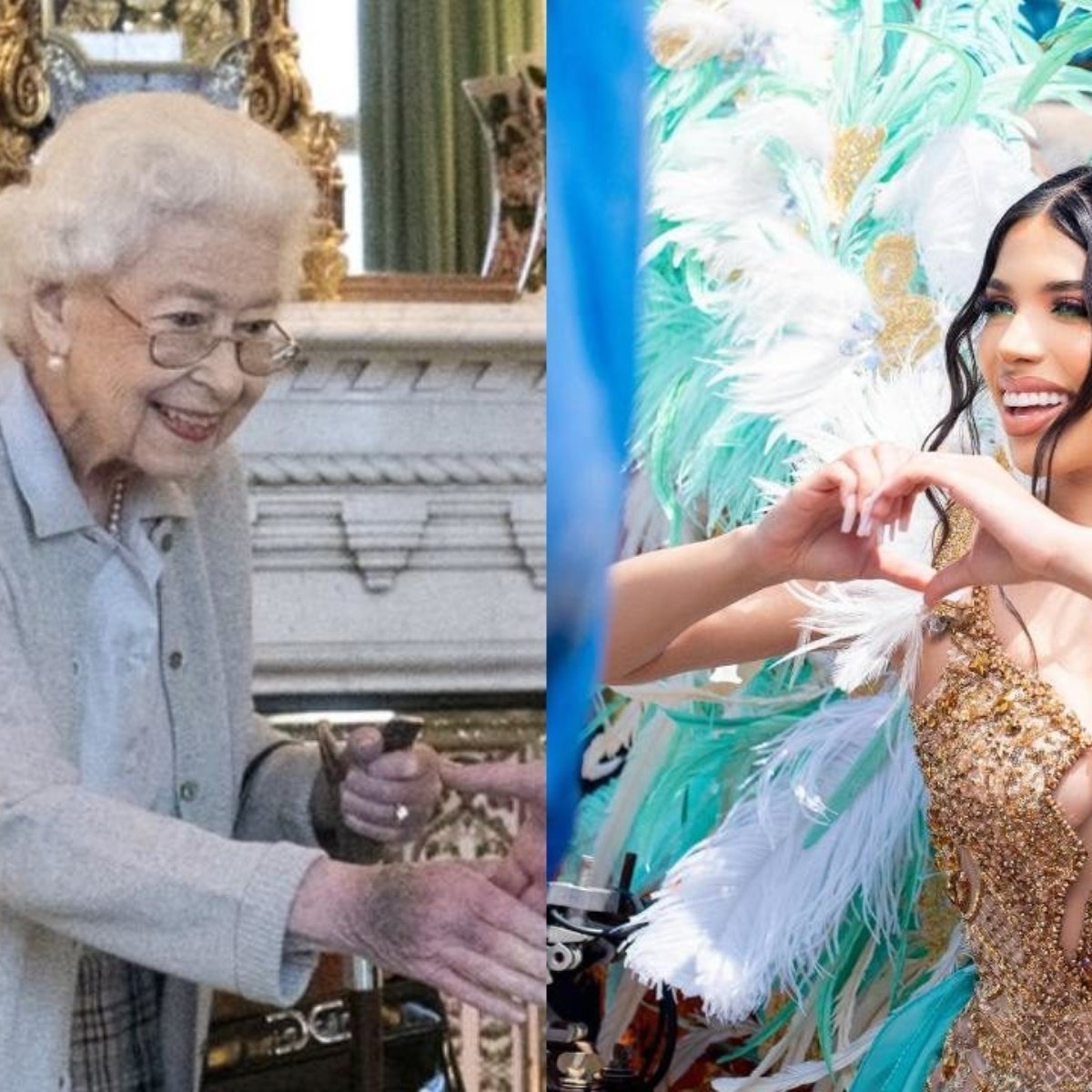 Yeri Mua once again gave something to talk about by pronouncing the death of Queen Elizabeth II. In her message, he compared the monarch’s reign with his participation in the Veracruz carnival, generating a great wave of critics which have not stopped.

On American Post News, we have let you know that the 19-year-old influencer has become very controversial on social networks.

On this occasion, Yeri Mua generated great indignation, referring to Queen Elizabeth II as “queen to queen,” considering her message as a “great disrespect” to the great monarch.

After Yeri Mua published the controversial message about the death of Queen Elizabeth II, netizens have not stopped criticizing her, assuring that it was disrespectful and an offense against a historical event.

“Me trying to understand if it was condolences or mockery,” “Yeri, but you are not that kind of Reyna. Don’t make fun of it”, “What a lack of respect from that girl,” “Respect mourning,” “Nothing to see. It was not a folkloric queen. You have to read”, are some of the comments that can be read on their networks.

Faced with the wave of attacks, the controversial influencer Yeri Mua broke the silence and went out to defend herself. However, her message only ended up generating more anger.

“Offensive because? If I am also a queen. It is a message from the queen to queen AND SUPPORT”, she wrote.

In the same way, he took the opportunity to remind his detractors of the good deeds he has done: “Those who say that I have never contributed anything positive. Do not forget that in October we will do the Michi Bazaar for the 3rd time and we will donate all the money raised to the cat home,” she wrote.

It may interest you: Yeri Mua wants to be the queen of the Veracruz Carnival again.

What did Yeri Mua say?

It was on September 8 that the death of Queen Elizabeth II was confirmed, after 70 years on the throne, and many celebrities spoke about it, including Yeri Mua:

“As the queen of the Veracruz carnival, I wish Queen Elizabeth II to rest in peace. Do not worry, England, in Veracruz, we are all fine, and the queen is in good health,” he wrote, generating outrage.

It is worth mentioning that this is not the only controversy involving Yeri Mua since she recently accused an INE worker of modifying her official identification to “make her look uglier.”