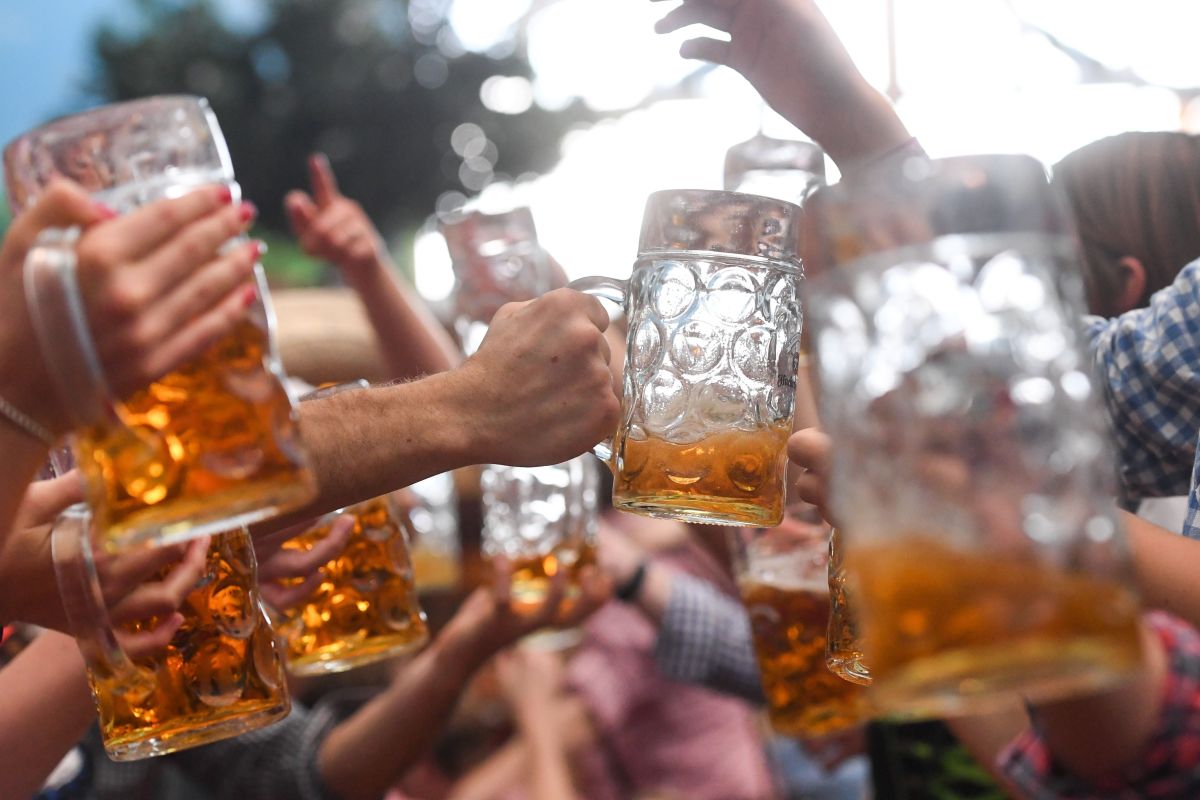 In addition to its antioxidant properties, in moderate amounts and accompanied by a balanced diet, beer is a symbol of peace and celebration for many cultures. With all of the above, Olaf Brewing, a Finnish brewery based in Savonlinna, 50 kilometers from the Russian border, launched its new drink, “Otan Olutta”.

The name is a clear nod to Finland’s application for NATO, even more so if one takes into account that the Prime Minister, Sanna Marin, stated that she wants a rapid ratification of her application for entry into the body and considered that membership will contribute to the security of her country, but also in the entire Baltic region, after Russia’s invasion of Ukraine.

In this context, Petteri Vänttinen, director of Olaf Brewing, said that Savonlinna was often a “battlefield” between Finland and Russia.explained Vättingen, hence “The idea of ​​creating this beer arose from our location in eastern Finland, so close to Russia”.

Vänttinen hopes that with Finland’s entry into NATO all these fears will be dispelled and the security of the country will be guaranteed, this being the reason, he says, that They came up with this initiative to “celebrate good decisions with a beer”.

In this context, Vänttinen said that fair beer states that “At times like these, we Finns have a tendency to come together and forget our divisions”.

“Otan Olutta” is a “play on words”, because in addition to coinciding with the acronym of the North Atlantic Treaty Organization, in languages ​​such as French or Spanish, in Finnish it can be translated as “I have a beer” .