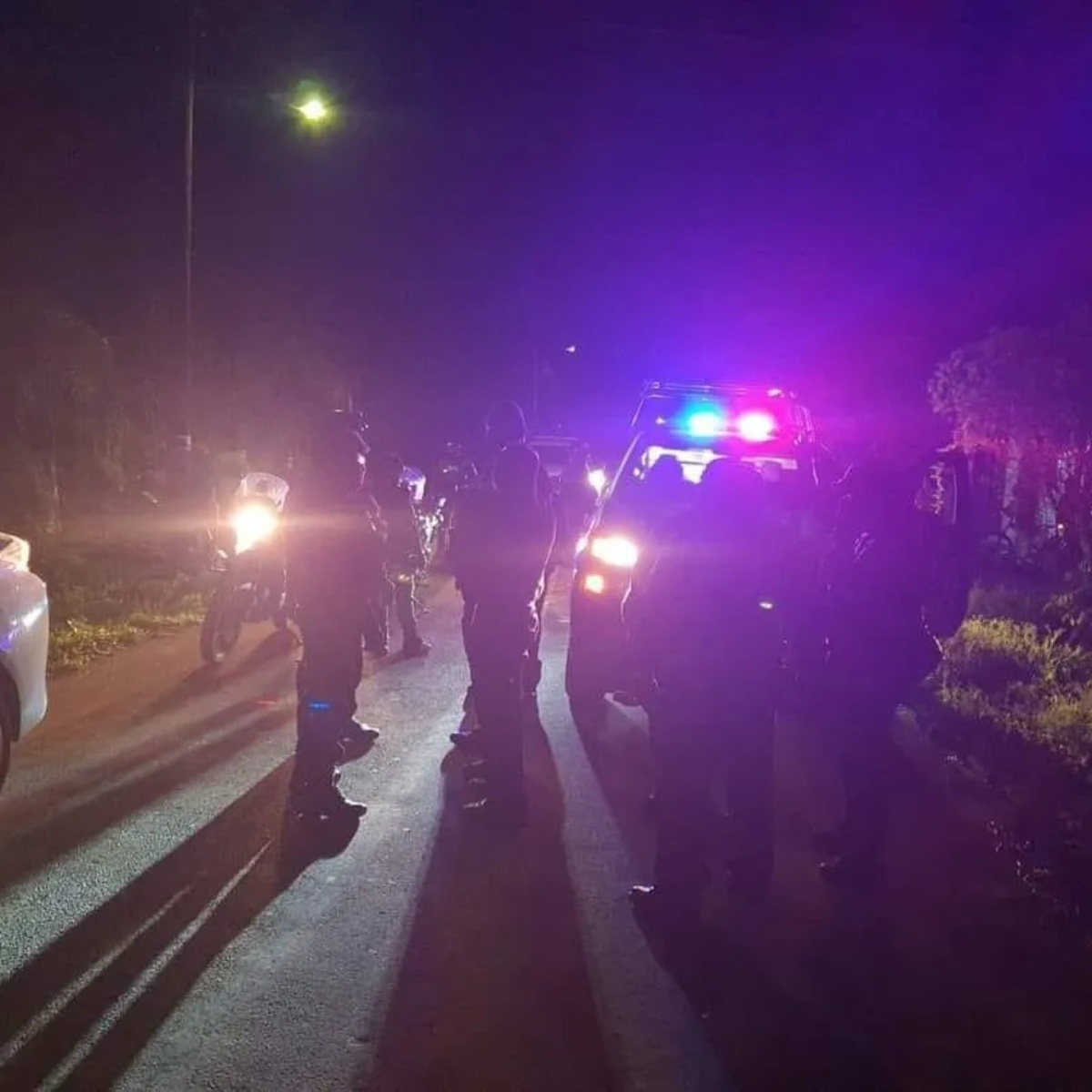 After “lifting” from cops, which were disarmed in the southern part of the state of Quintana Roo approximately five days ago, during the course of this Saturday, some videos and images began to circulate of how Efrain Sanchez, alias “El Zorro” or “El Cuervo”, tortured and executed his victims.

At the moment, Efraín is in a prison in the State of Mexico due to the arrest warrants issued by the corresponding judges for the crime of qualified homicide, and that he could only be released under corruption in the Court where the process is being carried out.

On the part of the Ministerial Police in Quintana Roo, they have already identified their accomplices or leaders of the criminal group with the nicknames of “Lecho”, “Nahum” and “Bustillos”, it is said they are already looking for criminals to bring them to justice.

According to the information provided by the Mexican authority, after the arrest of “El Ocra” in June 2020, for crimes of robbery, kidnapping, extortion and fuel theft, Efraín fled to Quintana Roo where he headed to the Pacific Cartel, which has a presence in Othón P. Blanco and Bacalar.

Finally, let us remember that a few days ago, the three levels of government searched the presumed bar of the now detainee, which is located in the capital of the State of Quintana Roo, according to where it was “the safe house” of “El Zorro” and his henchmen, the FGE is already investigating everything related to this case.