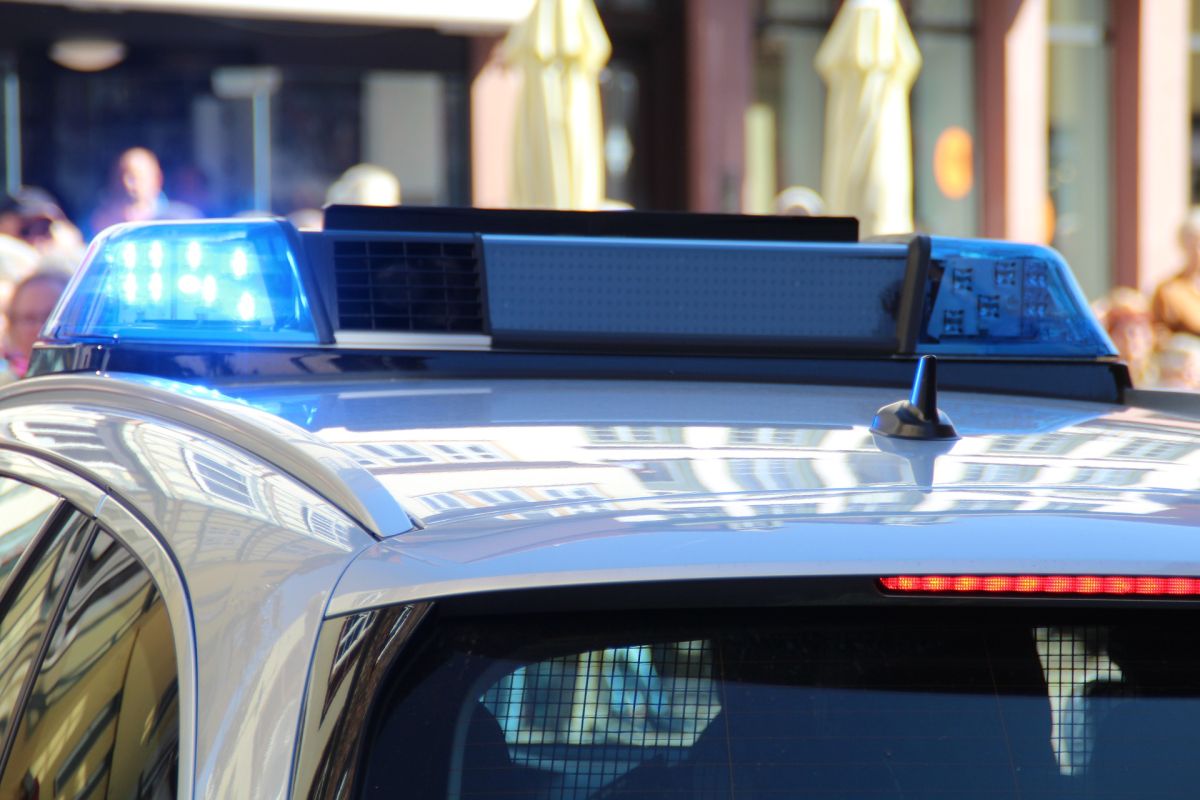 A Vermont couple were charged with child cruelty after they left their child in the seat of their car while they went skiing.according to what the Killington Police Department reported.

Law enforcement officials received a call from a pedestrian who saw the boy without an adult nearby in a parked vehicle. inside Vermont’s Killington Resort on February 8.

Brent, who was driving the car, was initially arrested because an officer suspected he was driving under the influence of alcohol.

At the time of the arrest, the child was in the back seat of the vehicle in which the couple was traveling. After being asked about the minor, the two denied having left him alone in the car.for which Brent was released on a citation.

However, as the investigation progressed, officers obtained information that Brent and Ahern were employees of the resort.

In the end, both they admitted to leaving the boy alone, but argued that they went to see him between each ski race to know that he was alright.

Brent was charged with driving under the influence of alcohol and cruelty to a child, Ahrn was also charged with child cruelty.

If the couple is convicted, both could face up to two years in jail and a $500 fine on the child cruelty charge.in accordance with Vermont law.

1994 Murder of Mother and Son Solved Thanks to DNA Evidence, Authorities Say