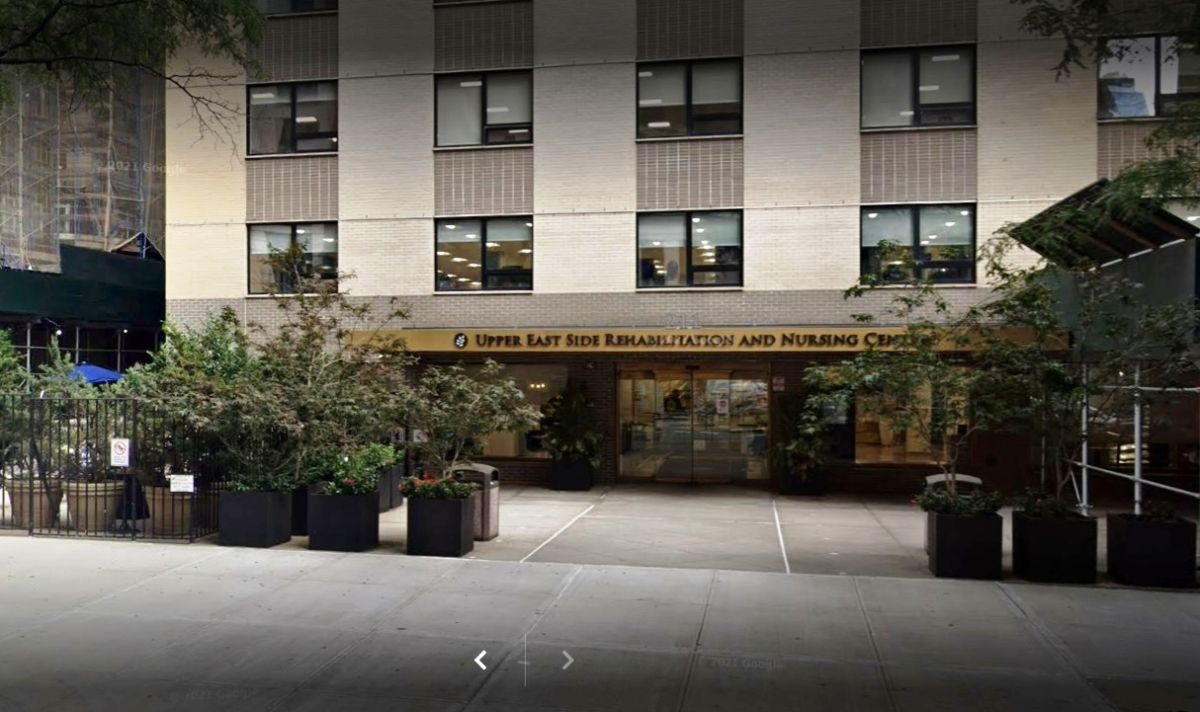 Jean Bryan died in September at the age of 86 at an Upper East Side rehabilitation center, where she had gone after falling and hitting her head at her Williamsburg, Brooklyn, home three months earlier.

But according to his relatives, his body decomposed at the “Upper East Side Rehabilitation and Nursing Center” because they did not deliver it to the funeral home on time. For this reason, they have now filed a lawsuit.

Bryan wanted an open casket service and to be buried in a grave in the traditional manner. That’s why he had planned his funeral arrangements in advance with “Lawrence H. Woodward Funeral Home” in Stuyvesant Heights, according to the court filing.

When he died, his niece Xiomara Nichols immediately contacted that company. But no one returned the call. Meanwhile, according to legal documents, her aunt’s body remained in the rehabilitation center without being refrigerated for two or three days before it was finally taken to the city morgue.

The funeral home did not respond to Nichols’s messages until seven days after Bryan’s death, when he stated that his body “was so decomposed that it could not be seen”, according to demand.

“When I saw his body, it was decomposed, I lost it,” the distraught Nichols told the New York Post. “No one could have prepared me to see what I saw.”

Contrary to her wishes, Bryan ultimately had to be cremated. because “his body was too decomposed,” said Nichols’ attorney, Robin Gray. A service was held on October 1, almost a month after his death.

“She was a very dignified woman, very proud, strong and beautiful,” recalled her niece Nichols. She had worked on Wall Street handling accounting for a large company. “She showed me everything that she wanted to have when she passed away. She picked the dress, the gloves, everything.”

A Woodward agent alleged that the funeral home had no record of pre-arranged services for Bryan and needed documents signed by the family to retrieve his body.

“Our removal service informed the nursing home that we did not have permission to remove the remains and that they should take her to the Office of the Chief Medical Examiner for retention. The nursing home did not do what our movers asked them to do. This is a common problem in nursing homes as they don’t have adequate refrigeration services for their clients,” said manager Lydia Thompson.

The funeral home blamed the appalling situation on the rehabilitation center. “Instead of moving his remains to the medical examiner until the funeral home could talk to the family, they held them at their facility,” Thompson said.

A center spokesman disputed that version of events. Bryan died around 6:30 p.m. on September 4 and his body was picked up by the city medical examiner’s office around 5 a.m. on September 6, a time they consider “usual,” according to spokesman Michael Balboni. .

Under public health law, the funeral home and rehabilitation center were required to contact the city morgue to handle Bryan’s remains if Woodward was unable to do so, Nichols charged in legal papers. The niece is seeking $175,000 in compensation for damages.

In a similar case, an immigrant family in New Jersey is currently suing a funeral home for $50 million after they allegedly put the wrong woman in her mother’s casket and then dug up the urn in front of shocked mourners.

In March, a judge in the Bronx (NYC) validated the lawsuit of a Latino family against a Brooklyn cemetery for the accidental burial of their mother, whose urn was opened during the ceremony. In January, another Hispanic asked for $65 million dollars to sue a funeral home for “mixing” her mother with other dead in New York.

In 2020, during the deadly peak of the pandemic, several New York funeral homes were accused of hoarding corpses and then mixing them up, prompting lawsuits.