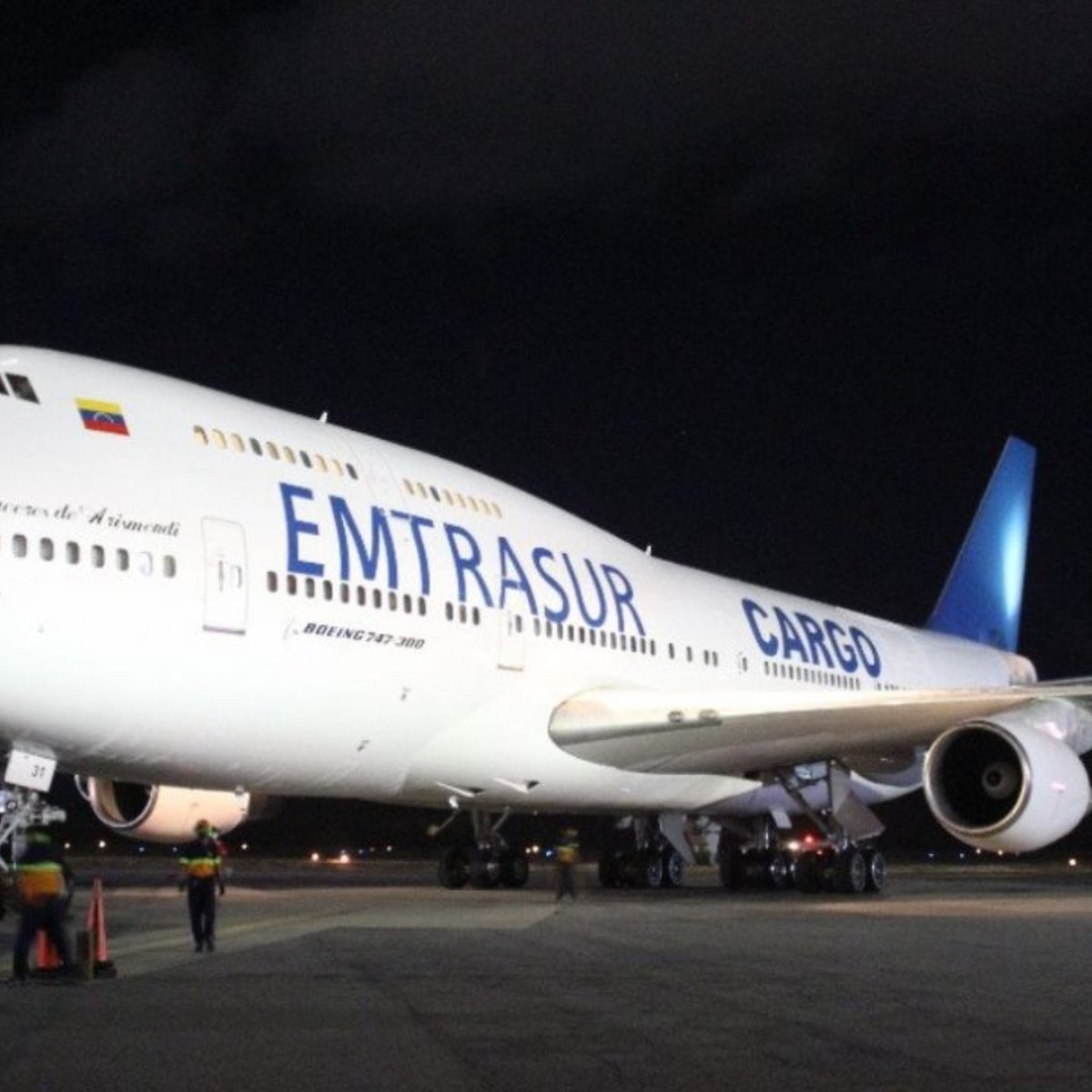 After the judicial authorities of Argentina retained a plane with an Iranian crew, the Venezuelan opponent, Julio Borges, assured that this fact links the president Nicholas Maduro with groups terroristsfor which he urged that the investigations regarding said aircraft and its occupants continue.

Through their social networksthe politician wrote: “The Justice must continue to investigate this entire network that, without a doubt, links Maduro and his allies with organized crime and terrorism.” It should be noted that this aircraft remains in Argentine territory.

As reported in AmericanPost.Newsthe authorities discovered that the pilot of this aircraft would have links with Iranian terrorist groups, specifically, with one called the Iranian Revolutionary Guard, for which they are inquiring about it in order to determine responsibilities.

For this reason, Borges reiterated that this retained plane should be investigated for alleged links to terrorism, following the request that the prosecutor Cecilia Incardona made to the Argentine federal judge Federico Villena.

Said petition pointed out that in the investigation carried out so far, “several traces” have emerged that “impose the need” to continue the investigation of the pilot Gholamreza Ghasemi, his crew, the aircraft and the cargo.

This plane, which is owned by an Iranian company, has made international flights as it arrived in Argentina from Mexico, previously made a stopover in Venezuela, and was on its way to Uruguay. But he had to return to Argentine territory because he was not granted takeoff permission. It has not yet been proven that there is a relationship between any terrorist cell and the crew of this aircraft.

It is worth mentioning that a man who was arrested for carrying out a shooting in New York will be tried for terrorism, according to the authorities of USAwho usually impose severe sanctions against the perpetrators of this type of attack.