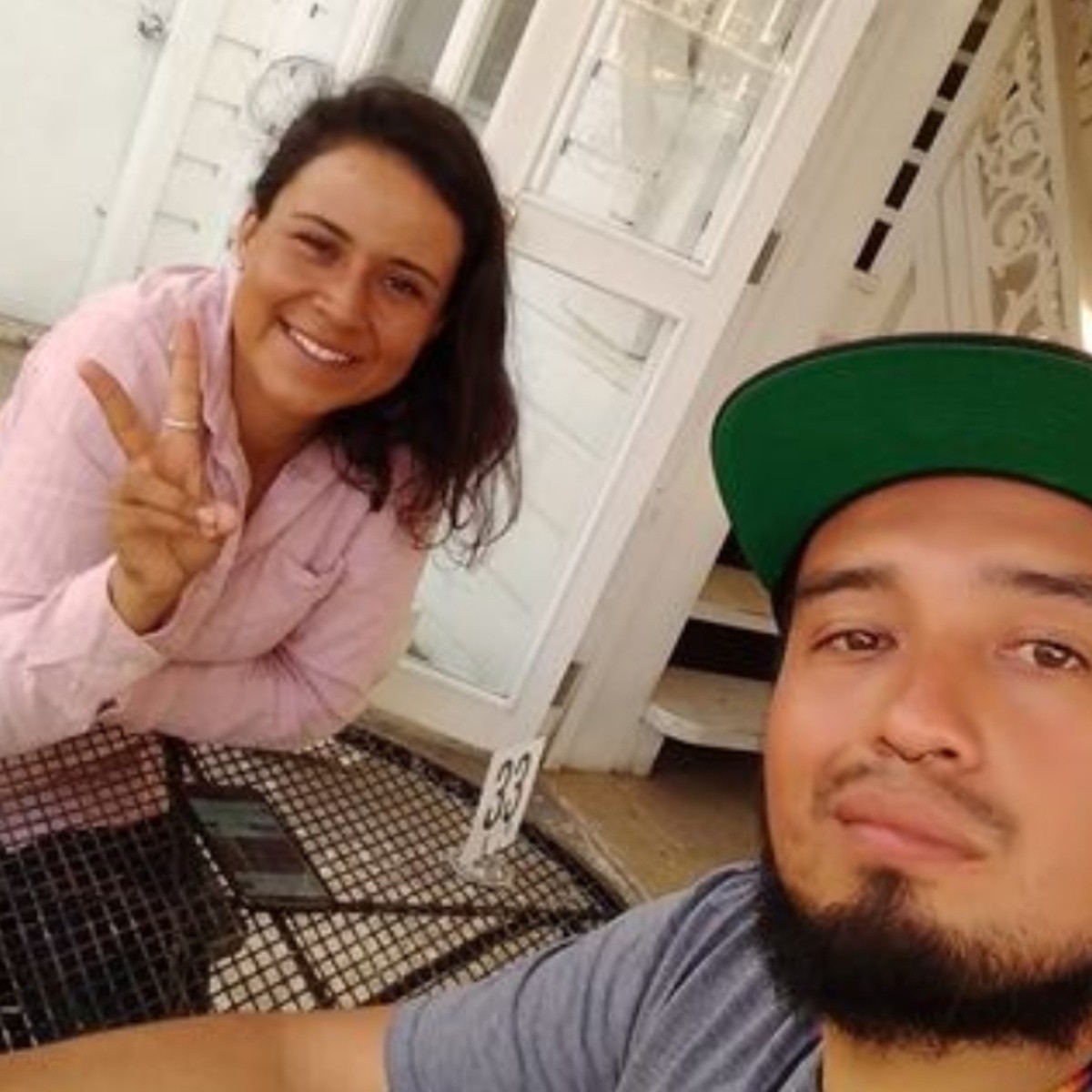 Tonga.- The two Mexicans disappeared in the island of tonga were found safe and sound after the eruption of the submarine volcano Hungarian Tonga-Hunga Ha’apai, now they seek to return to Mexico action that they have sought for more than a year.

Lesli Elisa Nava Flores and Davd Olaf Santillán González, who are biologists from the Autonomous University of Mexico (UNAM), are the Mexicans trapped in Tonga, they have asked the Mexican government to be able to return to the country.

The Mexicans had been working on the island for two years, they were carrying out a conservation project for endemic coral and species native to the region.

After the explosion of the submarine volcano that occurred on January 15, relatives lost communication with the Mexicans, Lesli’s sister said that “the British embassy lent my sister a satellite phone so that she could contact my mother and told her that I was fine, sheltered in a hotel near the Tonga airport.”

“As far as it goes, my sister Elisa and her friend David are fine. However, the situation in Tonga is still critical. We will do everything possible so that they can leave the island. I appreciate your expressions of affection and your support for the spread the news.” Elisa’s sister commented on social networks.

Lesli’s sister also reported that she sounded worried and asked her relatives to contact the Mexican embassy in New Zealand to help them get off the island.