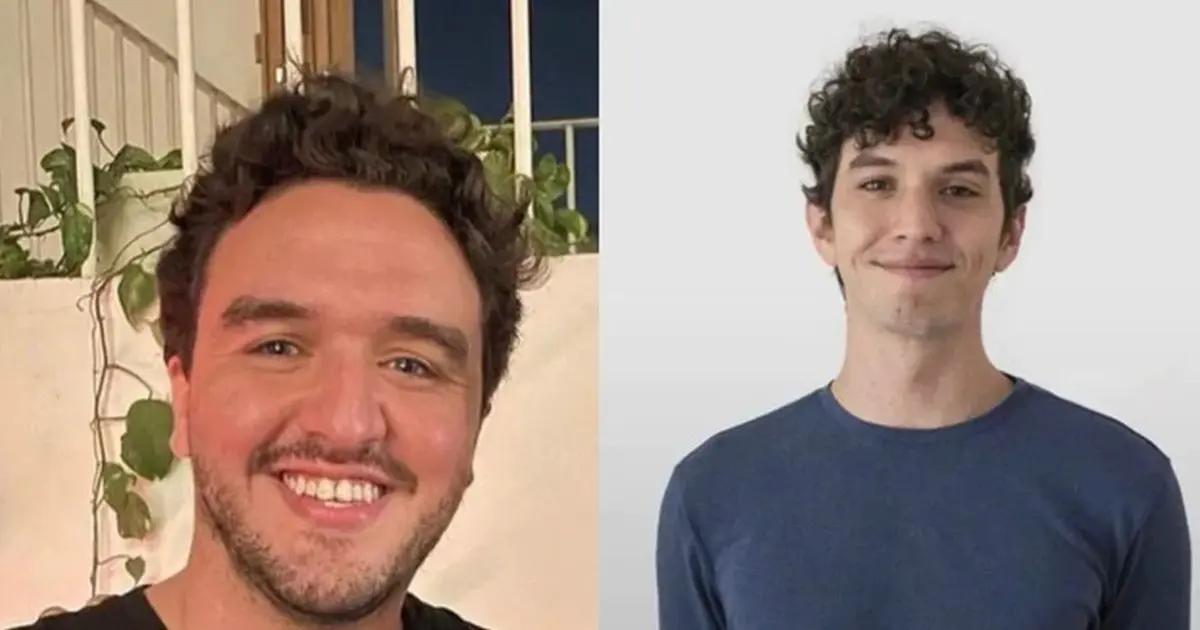 During the early hours of December 19, the Secretary of Citizen Security of Mexico City (SSC), Omar García Harfuch, announced the capture of three individuals who would be related to the murder of Jorge and Andrés Tirado, as well as a 73-year-old man who apparently would be their uncle.

According to the capital’s police chief, the detainees were first presented as witnesses, but the investigations suggested that they were possibly responsible for the crime.

Andrés and Jorge Enrique Tirado disappeared on December 16 in the Roma neighborhood while traveling aboard a gray car with Jalisco license plates. Despite the efforts to find them alive, the next news that was heard of them was when elements of the CDMX Prosecutor’s Office found their bodies gagged with cinnamon tape and traces of torture.

According to information provided by Chef Betty from the Master Chef program, the brothers were not alone when they disappeared, as they were traveling with their great-uncles, Margarita María Ochoa Almada and José Luis González Alcala, whose whereabouts were also unknown since that Friday.

According to reports by journalist Carlos Jimenez, the body of the 73-year-old Gonzalez was the third deceased found inside the house.

The location of the bodies was notified by the Attorney General’s Office (FGJ) minutes before 7:00 p.m. on December 18 through its official channels. It also reported the investigation intervention by the Investigation Police (PDI), the Public Prosecutor’s Office, and the General Coordination of Forensic Investigation and Expert Services.

A couple of hours later, the Cuauhtémoc mayor’s office documented the deployment of security, with vans and motorcycles, in the Roma Norte and Roma Sur neighborhoods through the same channel. According to the district, Operation Bengala was implemented in these neighborhoods to inhibit crime.

Who were the Tirado brothers?

Jorge Tirado, who was 34 years old at the time of his murder, worked in entertainment. In the musical field, he worked as a representative of the artist Augusto Bracho. At the same time, his fondness for photography was registered in social networks thanks to the portraits he took of the musicians with whom he worked and even of his brother.

On the other hand, Andrés Tirado was 27 years old and was a theater actor. According to his Instagram profile, the young man was born in Mazatlán, Sinaloa, graduated from the Centro Universitario de Teatro and lived in Mexico City. In March this year, the young actor ended his participation in Verdecruz or Los últimos Lazaretos.

He had also starred in the short film “Peña de Lobos” by filmmaker Mauricio Rojo and in the musical “Rentas Congeladas,” which premiered in recent months at the Centro Cultural del Bosque.

Both young men were last seen aboard an Oxford Grey Onix-type car on December 16 in the same neighborhood where they were found dead two days later.