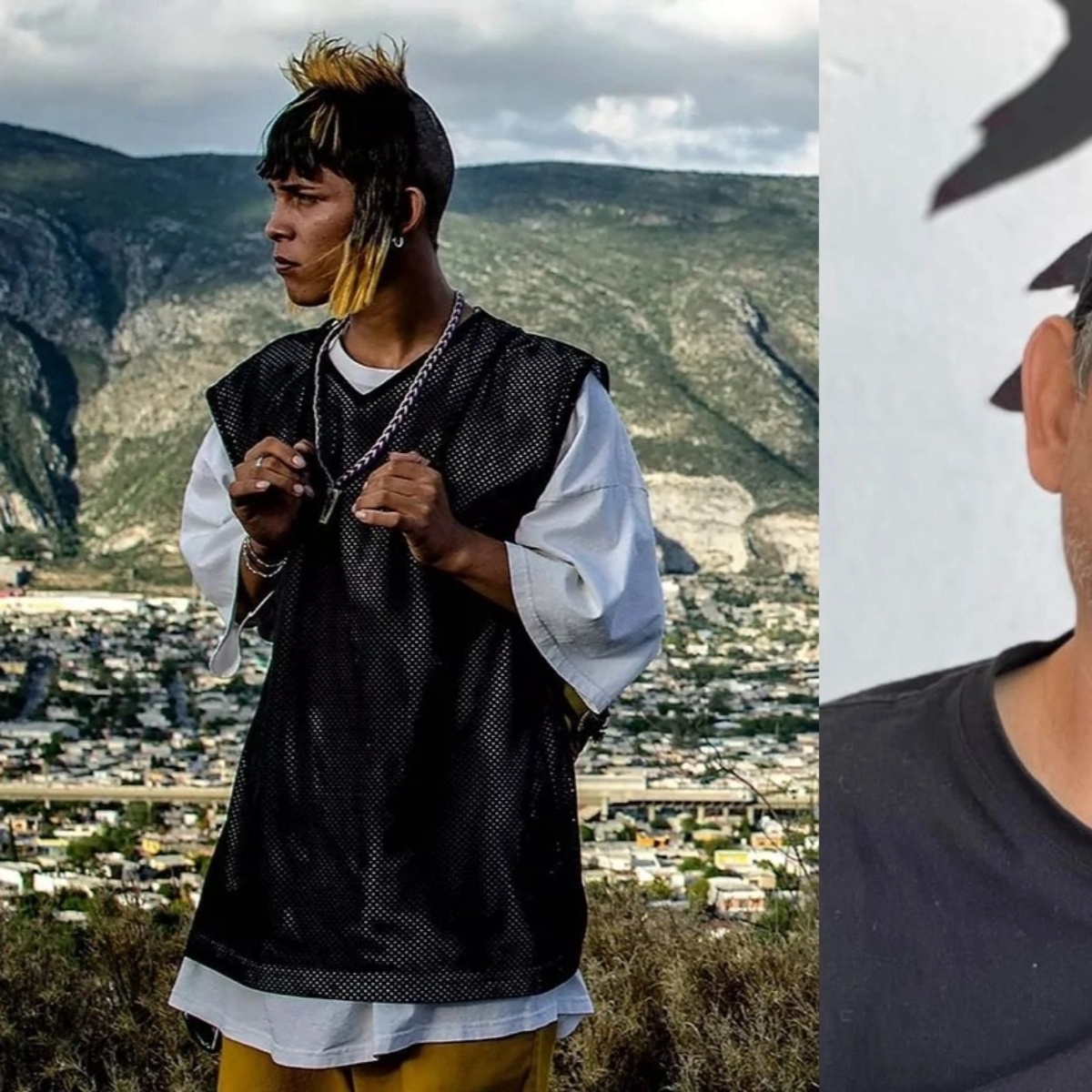 The Attorney General of Nuevo León opened an investigation folder for the murder of Rubén García, father of the actor Juan Daniel Trevino Garcia.

The now deceased was present at the place where they opened fire and of course more than one fatality was reported.

The father of the protagonist of “I’m not here anymore”, suffered impacts from a firearm projectile that, despite attempts, failed to save his life.

Last Thursday, the Nuevo León Attorney General’s Office announced that Ruben García, father of actor Juan Daniel Treviño García, from the film “I’m not here anymore“It was a gunshot murder, so they are already investigating the facts and looking for those responsible.

In addition, during the events, the 26-year-old actor’s brother was wounded after receiving several bullet wounds in the right extremity, which required him to leave. emergency transfer.

Ministerial agents indicated that a witness to the attack stated that he was outside the family’s home Garcia Trevino when a man approached asking for Rubén García, who was greeted with bullets as he left.

Meanwhile, the actor’s brother ran out to go after the aggressor, however, another armed man arrived on a motorcycle and both shot the 26-year-old in the legs, later fleeing in an unknown direction.

Who is Juan Daniel Trevino?

The Mexican actor became known when in 2020 he participated in the Netflix film “I’m not here anymore”, a film that narrates the violence and discrimination towards a specific sector in Monterrey.

This film tells the story of Ulises, a 17-year-old boy, a member of a gang from Monterrey in 2011, when the violence in the city due to the war on drug trafficking was boiling. After a mishap with the cartel, Ulises emigrates to the United States.

for now Juan Daniel Trevino It has not ruled on the matter, but it is expected that in the coming weeks the investigations will advance until the whereabouts of those involved are found.