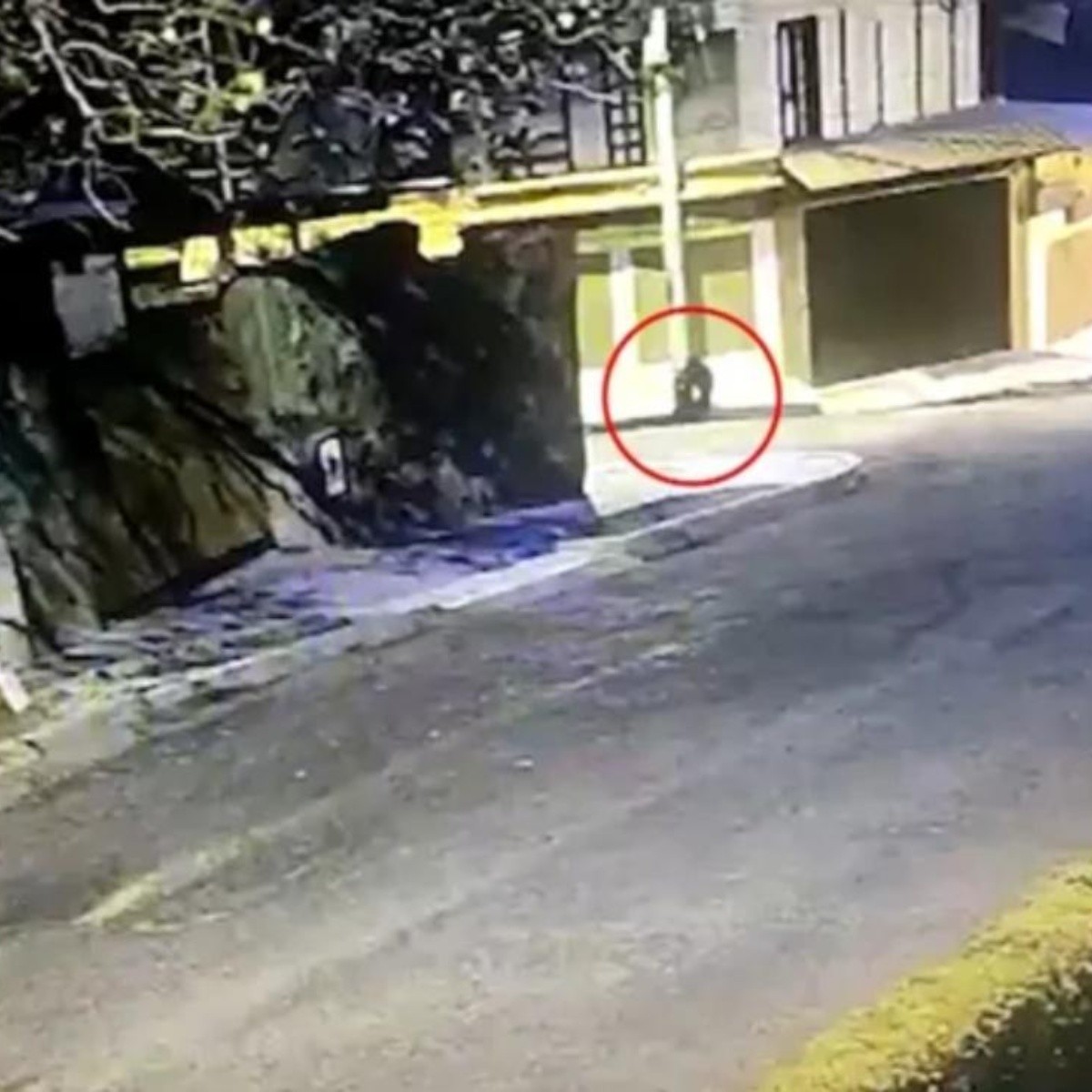 Bolivia.- The criminals murdered a 60-year-old man to steal his cell phone and continue drinking alcohol, the events occurred in Cochabamba, Bolivia.

On September 14, security cameras captured a violent robbery of an older adult, in the Temporary Zone, the victim was waiting for a public transport vehicle when going to work when he was surprised by the subjects.

The merchant trade man is approached by two “motor thieves” that he was robbed, the security camera captured the video and shows the older adult sitting on the sidewalk when the criminals surprise him on the motorcycle, the man tries to defend himself by kicking, but is attacked.

“One of the robbers gets out of the two-wheeler, while the older adult tries to defend himself, but is stabbed in the buttock, for moments he cannot stand up, after an exchange of blows, the ‘motothief’ throws it with such force that the victim falls to the floor. Once the offender gets what he was looking for, he hastily retreats along with his accomplice.

The older adult took the opportunity to stand up and tried to follow the criminals, however he can only see how they escaped.

In the images it is observed that he walks with great difficulty, staggers, while trying to ask for help, however shortly after the man bleeds to death and collapses several times, but makes an effort to continue, unfortunately ends up fading and dies in the middle of the street.

Last Thursday, September 22, the group from the Department of Criminal Analysis and Intelligence, managed to apprehend them, after carrying out a home surveillance task of the unions, who were identified.

It was determined that the criminals are brothers and They confessed that after stealing the victim’s cell phone, it was sold to buy more alcohol and keep drinking.