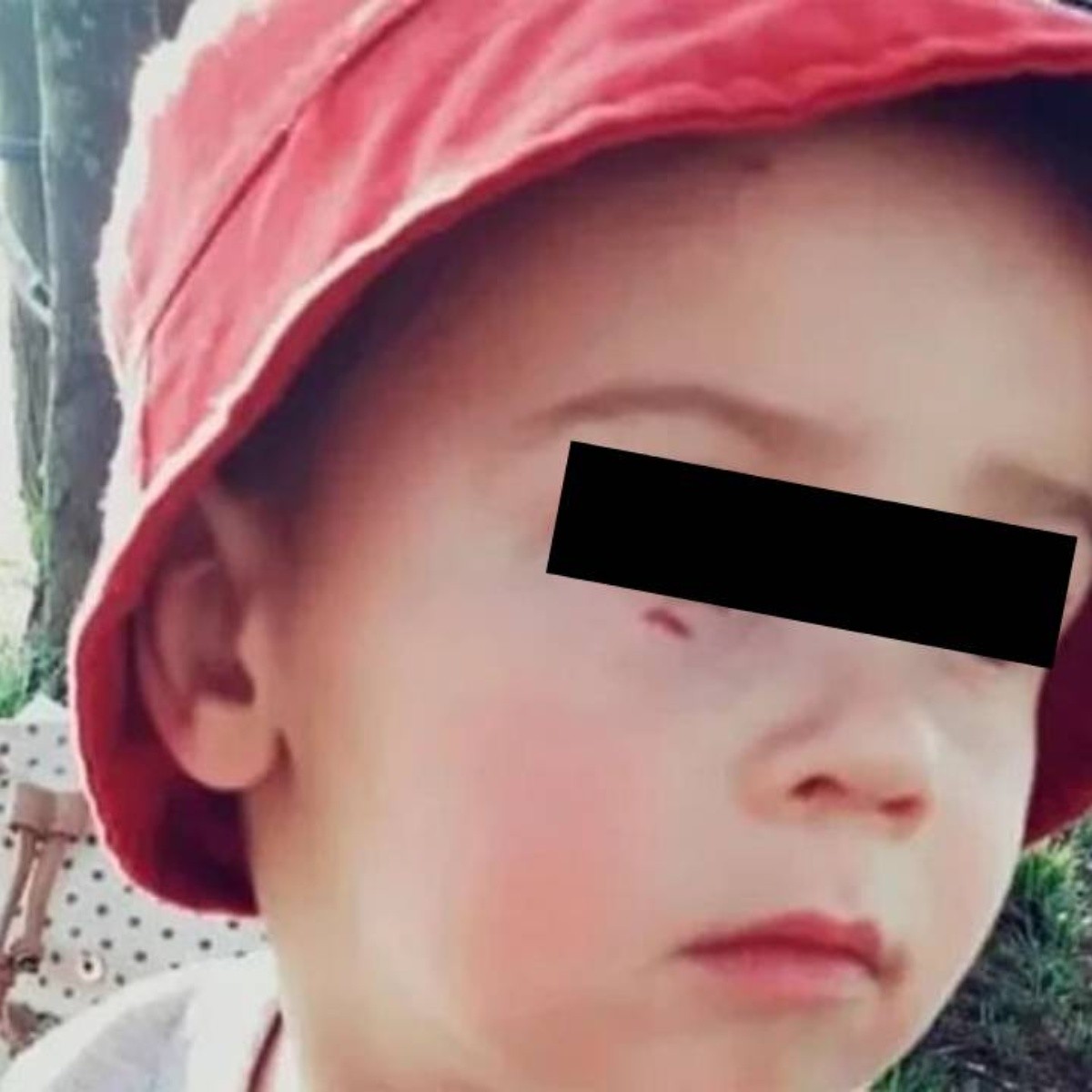 Argentina. – The murder of little Lucio Dupuy, a five-year-old, cruelly murdered in Argentina by his mother and girlfriend, shocked locals and strangers. However, the evil of these two women continues to surprise, as it has recently been revealed that the minor had his genitals mutilated before being murdered.

Although Lucio’s mother, Magdalena Espósito Valenti, 24, and her sentimental partner Abigail Páez are in prison, the investigations into the little boy’s death continue, and this time they have revealed something lurid.

“As a result of the injuries to the genital part of the child, the existence of a hate crime is determined due to the characteristics of Lucio belonging to the male gender,” according to the prosecutors’ brief cited by the Crónica media outlet.

Ramón, Lucio’s grandfather, horrified, confirmed that the women had mutilated the little boy’s genitals: “The report I have of the prosecutors’ accusation is what it says. Lucito was mutilated from all sides,” the man said in an interview.

Right there, the man revealed a WhatsApp chat that would be between Valenti and Páez, where you can read: “Sometimes, you reject the baby for Cristian and so do I. If we could kill Cristian instead of Lucio… If he didn’t exist, we wouldn’t be like this with Lucio,” one woman would have said to the other, as Ramón Dupuy recounted.

“We don’t want any more Pikes. We don’t want more broken families like ours. This morning, the little strength I had was taken from me (with the prosecutors’ report),” Ramón concluded.

The death of Lucius Dupuy

Lucio Dupuy died last Friday, November 26, after arriving at the hospital thanks to a neighbor who found him in poor health. The main defendants are his mother, Magdalena “N,” 24, and his girlfriend Abigail, 27, who initially said everything happened after being a victim of an assault.

The autopsy report revealed shocking details about the end of the child, who had assaults and bruises. Forensic doctor Juan Carlos Toulouse said he had old and recent wounds, a sign of constant violence.