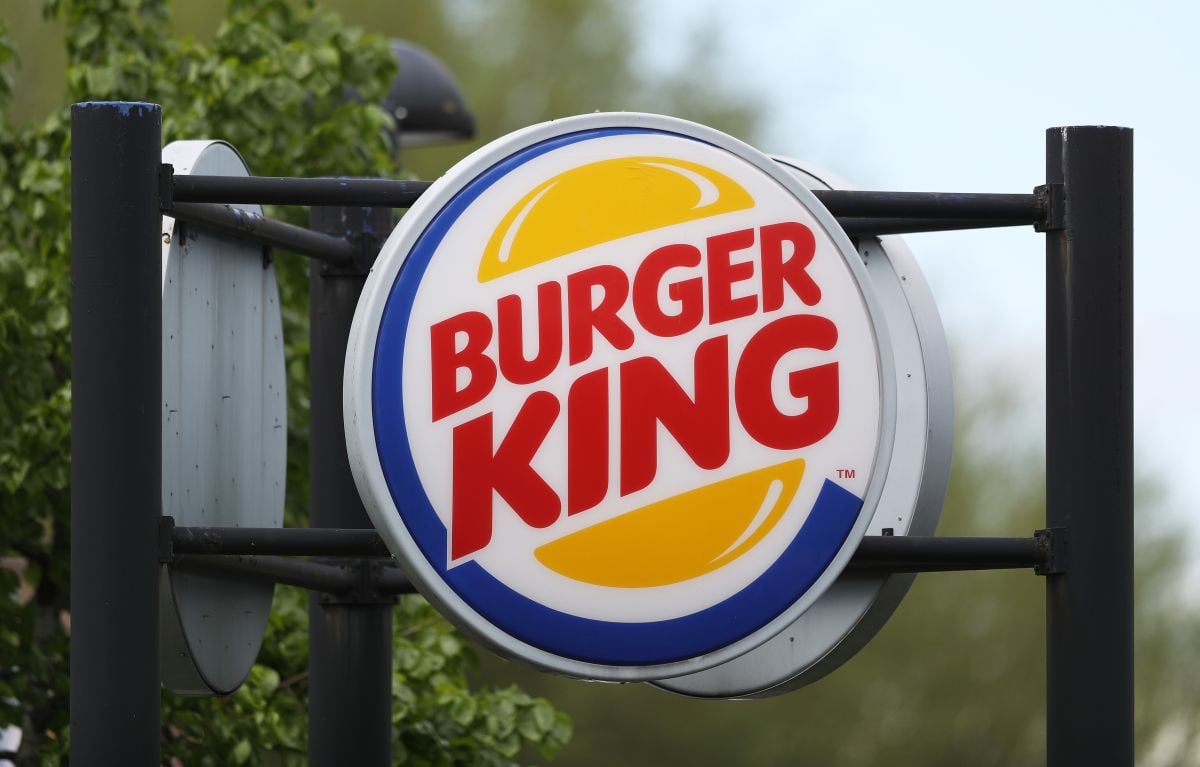 NEW YORK – Tycoon John Catsimatidis is offering a $ 10,000 reward to help stop the murderer of young Hispanic Kristal Bayron-Nieves, who was Shot while working as a cashier at a Burger King in Upper Manhattan.

“I was emotionally distraught. !This young woman lost her life for $ 100! I was in ‘shock’, “Catsimatidis told the New York Post on Tuesday.

The millionaire also paid a Announcement in the newspaper informing about the reward to arrest the criminal who shot and killed the 19-year-old girl.

“John Catsimatidis offers a $ 10,000 reward for the arrest and conviction of the murder of 19-year-old Burger King cashier Kristal Bayron Nieves,” the ad reads.

Bayron-Nieves, who recently had moved from Puerto Rico to New York with his family, had applied for the job to save money for a car. The young woman, who had started work just three weeks ago, was looking to be moved on shift, since working at night in the place terrified her because of the security risks.

Last Sunday morning, the victim was working in the establishment located at 16th Street and Lexington Avenue when the suspect entered the scene.

The stranger pointed the gun at an employee before punching the manager in the face. After approaching Bayron-Nieves, this gave him a $ 100 bill. The offender turned to leave space, but turned again and shot the girl in the chest.

Security camera footage shows the killer pointing the gun at the Puerto Rican.

Bayron Nieves had asked the restaurant management for greater vigilance and to move her to the day shift, but the new schedule would not be effective until next Friday.

“She was only 19, and had more than 50 homeless sleeping in the entrance of the store,” complained her mother Kristie Nieves.