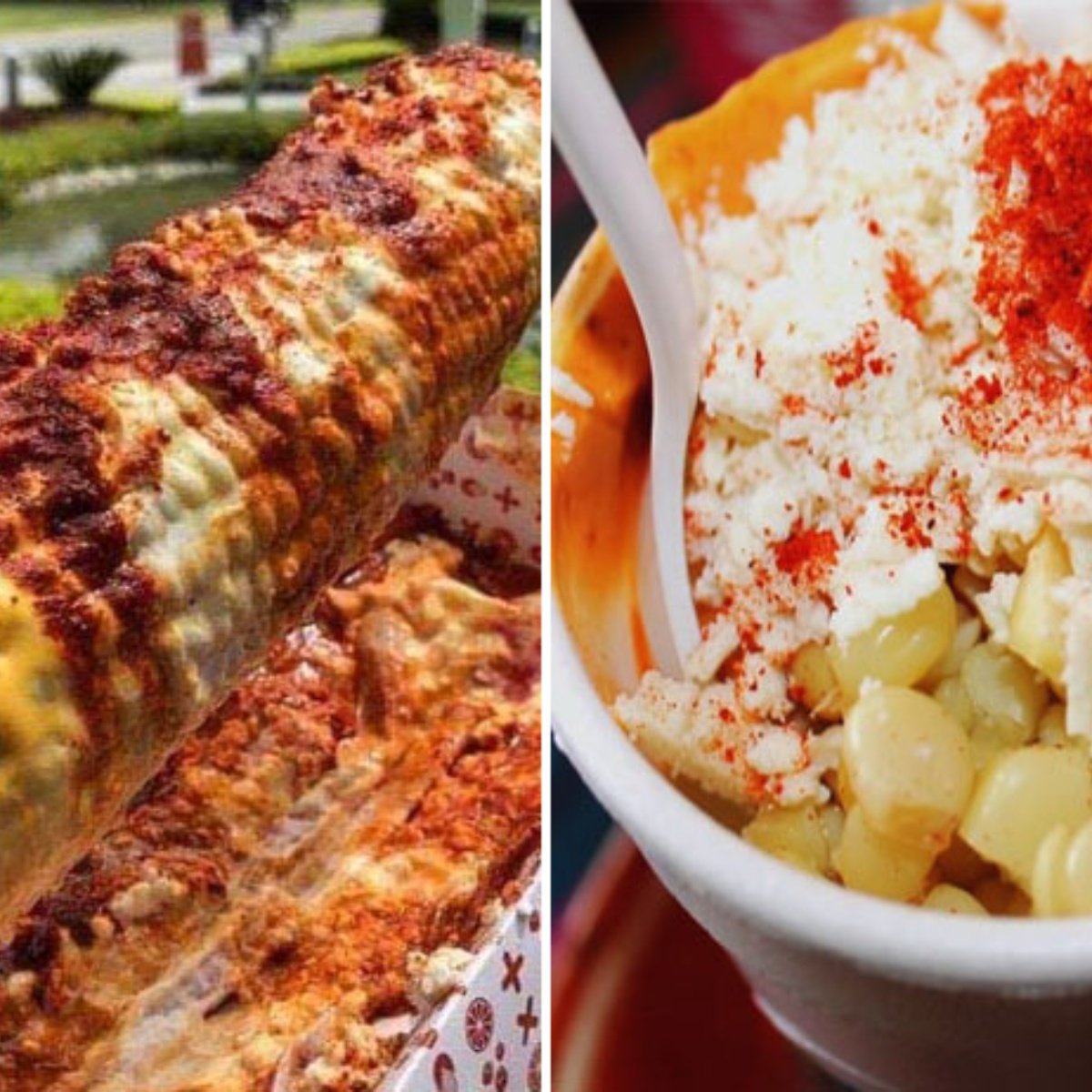 Crime has reached its highest levels, because in the least expected place, they also steal, like what happened in a business dedicated to the sale of corn and skites located in ApodacaNew Lion.

And it is that social networks are now also a tool to expose and catch criminals, because the owners of this small place decided to post an incredible ad on their Facebook page.

“A year of free corn, to help us find the whereabouts of these thieves”they wrote in the publication together with a video in which the facts can be seen in detail.

video of the robbery

In this sense, the owners of “Galaxy” As the stall is called, elotes detailed that the robbery took place on August 15 at one of its branches, because in the middle of the night, at least three men broke into the premises to take some items.

“They broke into the Apodaca branch to rob us and we are looking for them. If you know them send us a message. The person who helps us find them, we will give them 1 year of corn for free, “they specified on social networks.

It may interest you: They capture the moment when a woman sticks a knife in the face of her assailant

Theft in a local elotes

#ElotesGalaxia offers 1 year of free corn to the person who helps find the whereabouts of these thieves, who yesterday Sunday entered the business located in #Apodaca
You recognize them by sending them a message on their Facebook page. @MtyFollow@Apodaca_News @WhoApodaca pic.twitter.com/aI1MLhOaBa

The video that has already accumulated more than 314 reactions and approximately 70 commentss since its publication, it shows how three young people enter the place and use flashlights to light their way in what appears to be a kitchen, go through the place and take some items and then run away.