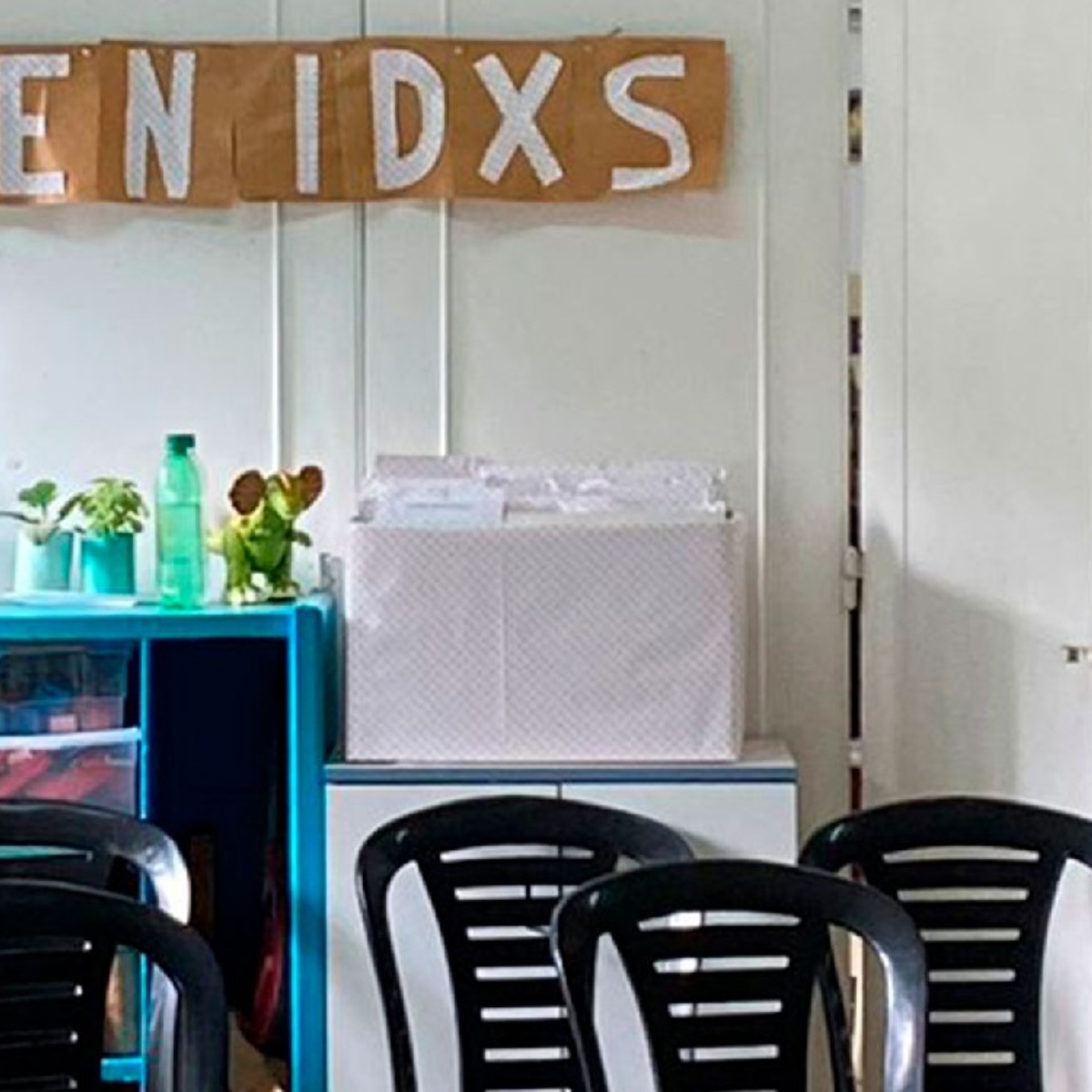 In Buenos Aires have prohibited the use of inclusive language within schools, teachers are restricted not to promote itaccording to the mayor Horacio Rodriguez Larreta it is to simplify” The learning.

The city authorities have published a document indicating that schools will not be able to use the at sign, the X and the “e” as a form of to neutralize the gender of words.

Today we are adding a new measure to improve the way in which our children learn and acquire language at the time of teaching.

A ministerial resolution from Buenos Airesissued this Thursday, announced that teachers at initial, primary and secondary levels must teach the spanish language according to its grammatical rules and established guidelines.

They deny that it is a ban on inclusive language

For your part Rodriguez Larreta indicated that they made this decision based on the results of certain evaluationsbecause in these it was identified that there is a setback in language and writing, added that the contents must be clear, he said:

While the Minister of Education of Buenos Aires, Soledad Acunastressed that this decision it’s not a ban of inclusive language, since they only seek to promote “other ways of using it” without distortion the Spanish language.

A few days ago we shared the results of the 2020 and 2021 evaluations on the learning of City students. Within the package of measures implemented to improve reading comprehension and fluency, we are going to limit the use of E, X and @ in teaching. pic.twitter.com/IxoCarTQTM

For her part, the Minister of Women, Gender and Diversity of the Nation, Elizabeth Gomez Alcortacriticized the government’s decision to ban inclusive language in schools from Buenos Airesindicated “nothing good is learned from a ban”.

In AmericanPost.News we also inform you that the Chilean Secretary of Health goes viral after using inclusive language.