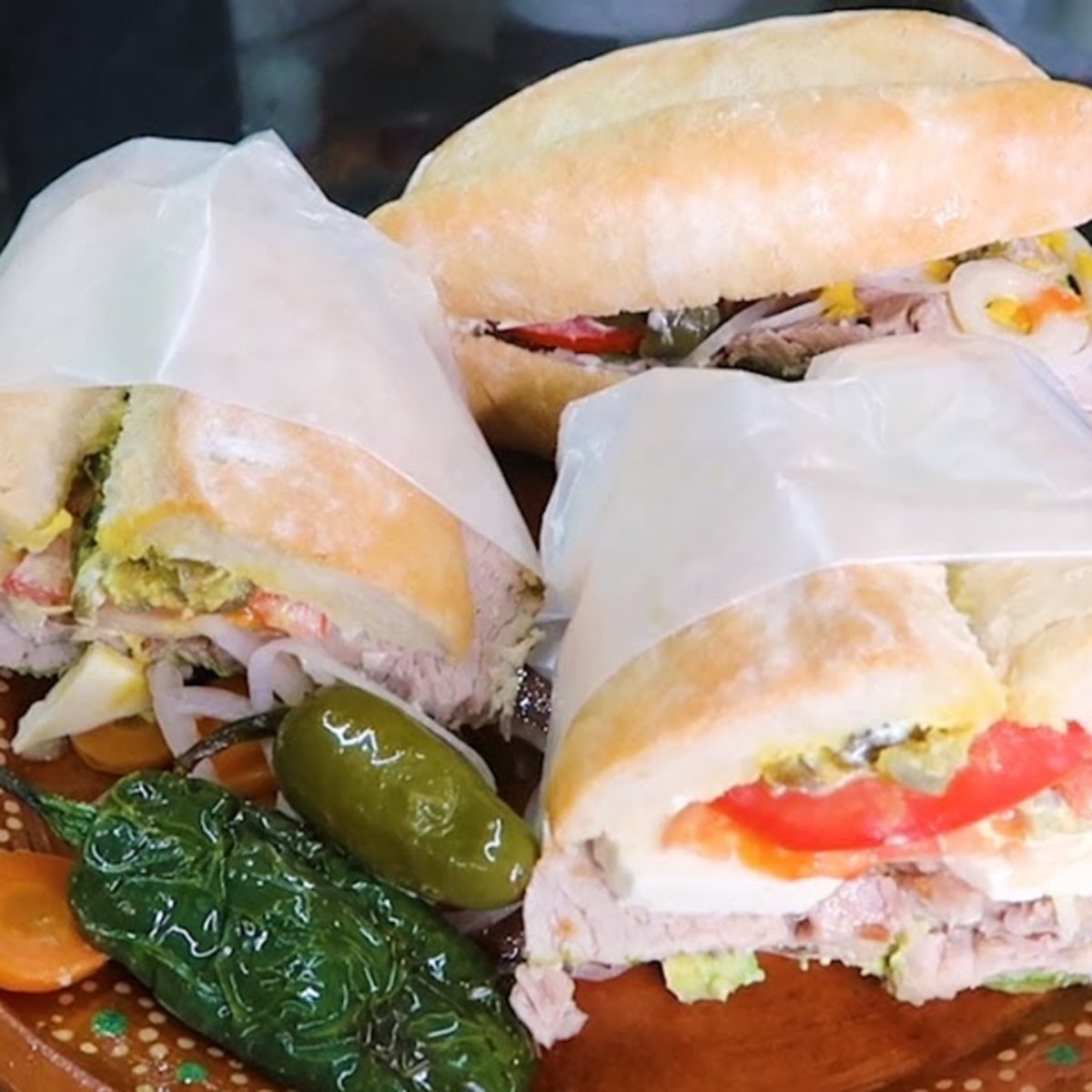 One of the most representative dishes of Lagunera gastronomy are the lunches, and in different points of Torreón you can find different stalls that are dedicated to the sale of this traditional delicacy. The problem arose when a young woman stated that some people they order 10 lunches but they were not for them.

The young woman who exposed the case on social networks is the daughter of those affected, who after this action decided to make it public to raise awareness.

The girl says that her parents have had a lunch stand for two years and recently they ordered 10 lunches, but they never came for them.

They order 10 lunches, they will never pick them up

“Today they made an order for 10 lunches to my parents, they prepared them super happy, but sadly, I don’t know why people are like that, they never came for them,” said Georgina Carreón Jiménez.

In the post, Georgina said that in some cases they were able to recover the investment, but while others had to give them away. At the end of her publication, she said that he wants to raise awareness of the posts.

“You have to value the work and effort of others and I really hope that it doesn’t happen to anyone who opens their food stalls with a lot of sacrifice every day.”

What are lagoon lunches?

A lagoon lunch is a French bread (similar to a bolillo) stuffed with avocado, tomato, pork, milanese beef and other ingredients.

But in this case, the situation is that they order 10 lunches but they never went for it, so for the position it has resulted in a loss. This is how the girl asked on Facebook to value the work of each person.