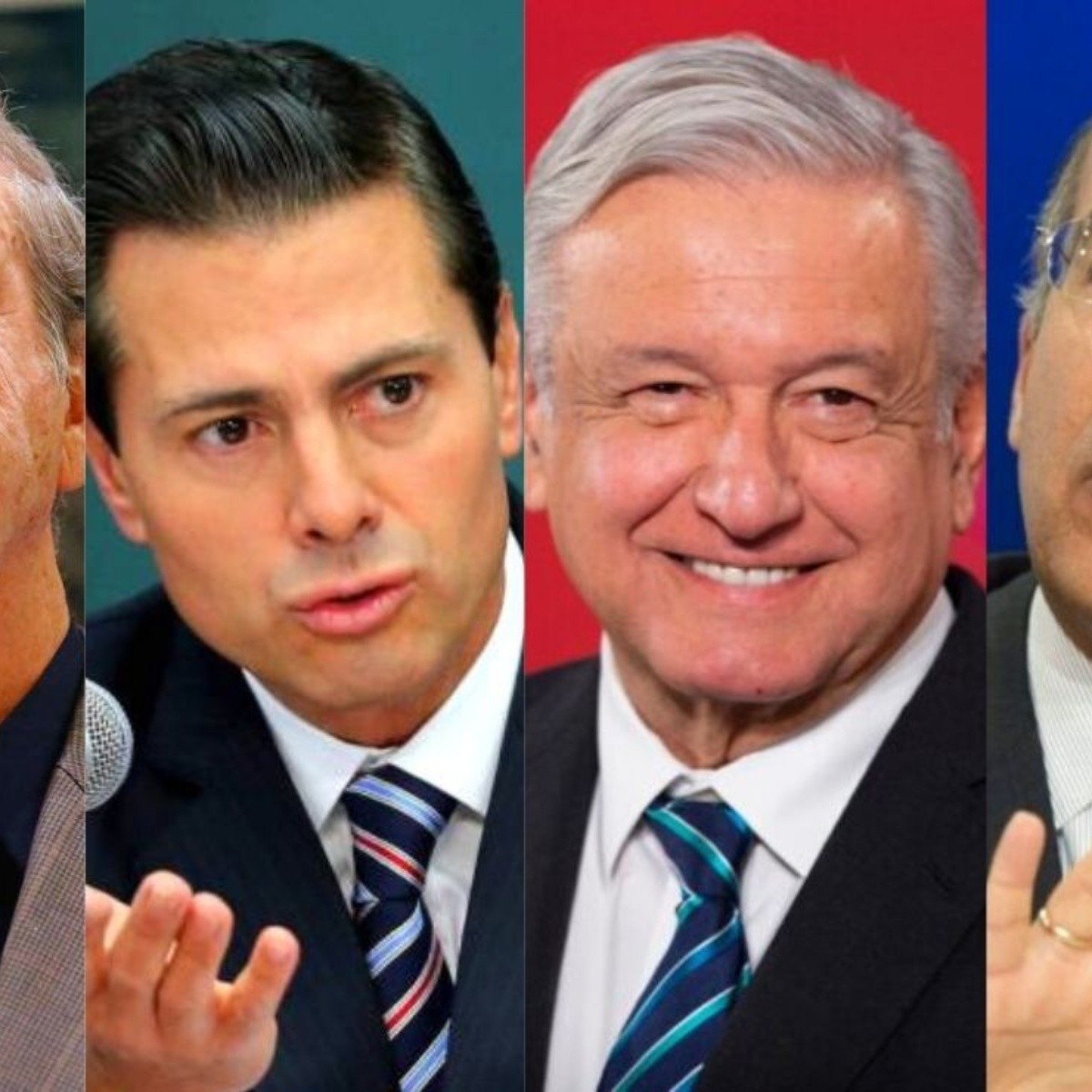 This money will have been directed to a company linked to the Sinaloa Cartel through operations through the wife and daughter of Ismael Zambada García, or better known as ‘El Mayo’ Zambada.

It was through some documents provided transparently by the journalist Anabel Hernandezwhich came to light that AMLO is the one who has given the most money to this instance that operates as a daycare center, but that the United States Department of the Treasury identified as a business that they use as a front for the money laundering by the leader of the group of transnational drug traffickers.

The Drug Enforcement Administration (DEA) appointed in 2007 to Happy Child Nursery SCas “sources of illegal income that fuel drug trafficking, violence and corruption”, after it was included in the list by the Office of Foreign Assets Control.

Payments began in 2001 with Vincent Foxwhen using the Mexican Social Security Institute (IMSS) when the nursery had barely been established in Culiacán, Sinaloa and is still in force, administered by Rosario Niebla Cardoza, Mayo Zambada’s first wife, and receives rent payments from one of her daughters with public resources.

In the period from 2002 to 2003, there were three contracts as a supplier to the nursery for 11 million 546 thousand 617 pesos through the Procurement Office of the Sinaloa Delegation and thus care for the daughters and daughters of IMSS employees.

With Calderón and Peña Nieto they continued these agreements, but with Lopez Obrador 22.4 million pesos were delivered between December 18, 2018 and June 21, 2021.

With Peña grandsonthe IMSS signed an agreement for 5.3 million pesos, while for the following year it was 24 months for 13.5 million and in 2016 they secured multi-year contracts until December 2021.

Read also: Once again, they find 388 migrants crammed into a trailer and bus

The journalist Anabel Hernández, denounced that the fourth transformation has not fought the Sinaloa Cartel, on the contrary, they continue to have the contracts of their predecessors and this January 18, she published her statements in the Contracorriente column of Deutsche Welle.

In it he reveals that the Civil Society Children’s Stay Happy Child was created in 2001 with the help of the notary Jose Antonio Nunez Bedoya and that it has collaborated with Mayo Zambada to set up this type of company.

In addition, the document shows legal certainty of the agreements that have been made with the IMSS and that the two partners are the daughter of the leader of the Sinaloa Cartel, Maria Teresa Zambada Niebla and his mother, Rosario Fog Cardoza.