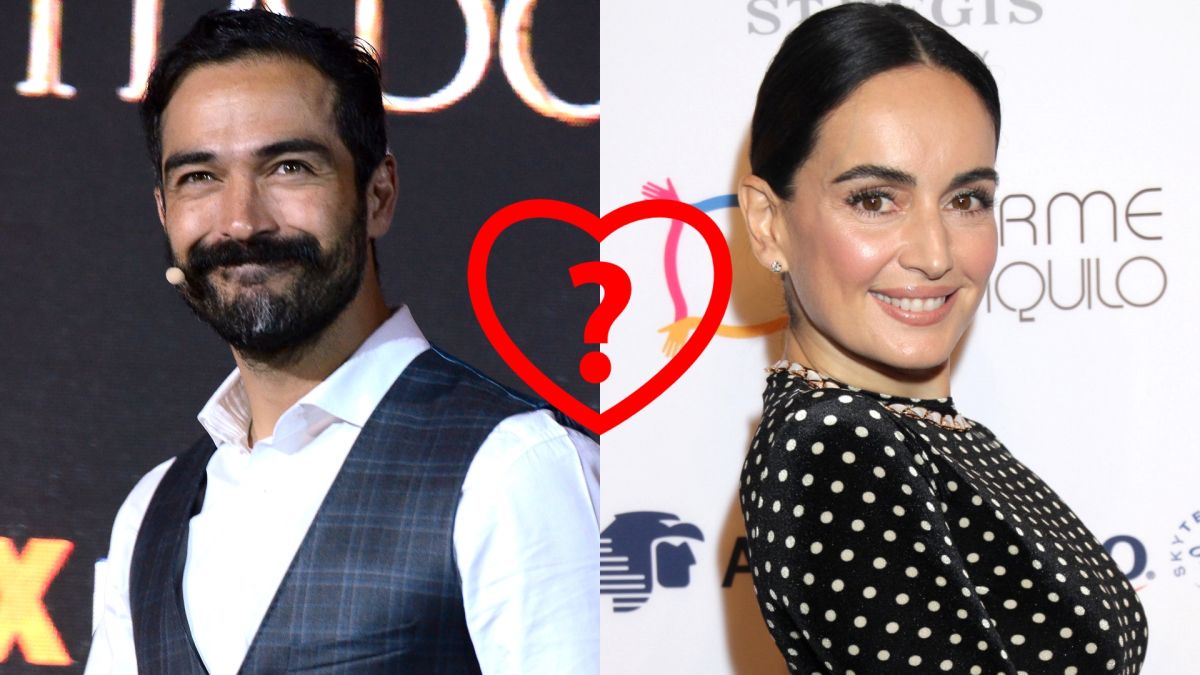 The former member of RBD, Alfonso Herrera has kept his private life and the separation with Diana Vázquez away from the spotlight, However, the rumors of an infidelity are getting stronger and stronger and also involve the Mexican actress, Ana de la Reguera, assuring that she is the “third in contention”.

The former star of “Rebelde” announced their separation last December with a statement in which he asks for discretion and respect for his family. In addition, he points out that Diana Vázquez is an exceptional mother and that they ended their marriage on good terms, although sources close to the couple assure that they were already well and she suffers from a strong depression.

“Diana Vázquez and I have long decided to continue our lives in different ways. This situation occurs by mutual agreement and on friendly terms. We continue to be great friends and allies for the beautiful family that we have formed “said the actor with a statement he shared on his Twitter account.

Although everything seems to indicate that there is nothing good in the separation of the couple, because close sources told Univision that The actor’s ex-partner is going through a deep depression and has lost weight considerably since their separation due to the reasons that led her to end her marriage.

The supposed romance between the protagonist of the “Baile de los 43” and Ana de la Reguera would have begun in August of last year, this while they were filming the film “Qué viva México” in San Luis Potosí, especially in Real de Catorce.

A friend of the actor revealed in an interview for TVNotas that Poncho herrera He was very much in love with the actress, who would have asked him to divorce because he did not want to continue with their relationship by hiding and cheating on Diana Vázquez.

They detailed that Poncho Herrera would have changed hotels to be closer to the actress, with whom he spent the nights while they made the film. After that, they continued to meet in Mexico City after the actor requested a divorce from his wife.

“She refused to give him a divorce, but ended up giving in because he was very violent with her, so Diana, who is a self-sufficient and intelligent woman, ended up letting him go, although Poncho’s betrayal hurt her soul.“Said the actor’s friend.

He added that Ana de la Reguera and Poncho Herrera intend to formalize their relationship and that they have considered living together in the United States, since she has an apartment and he is considering turning his career around.