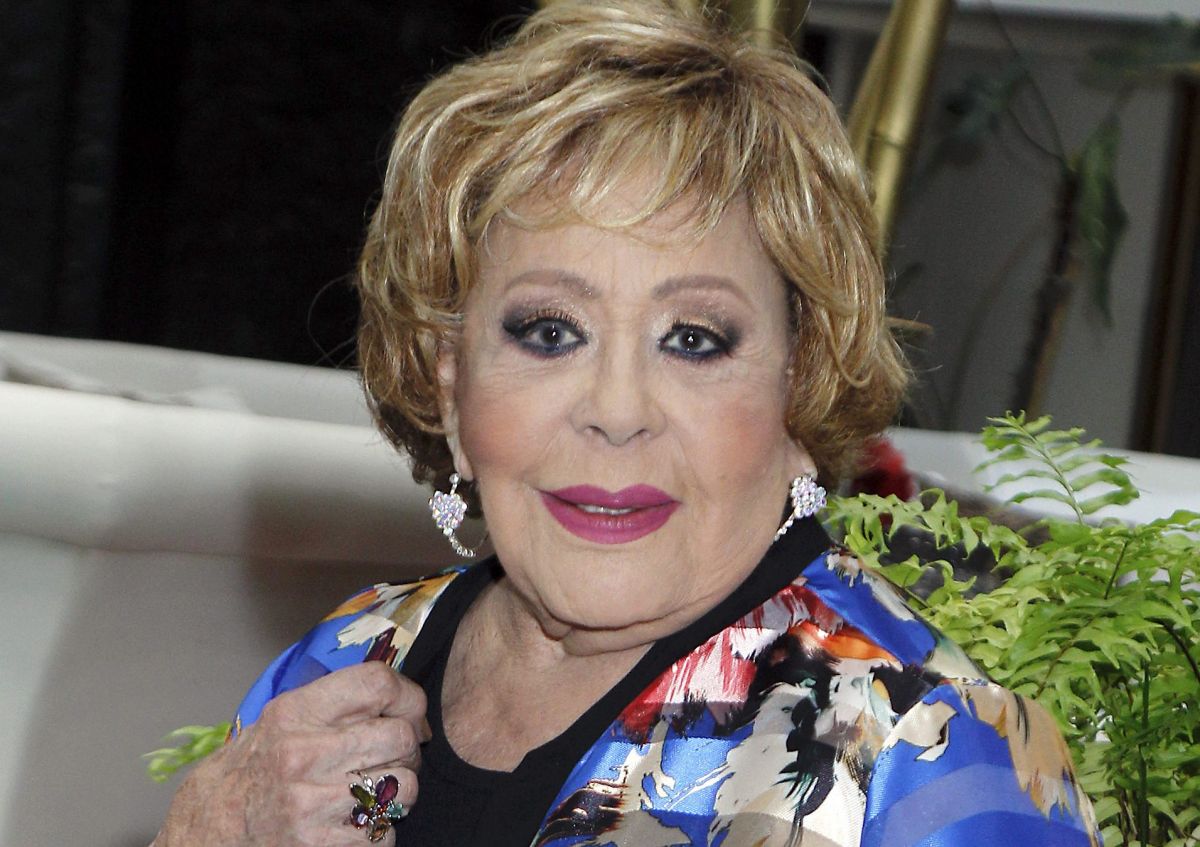 The problems for the Pinal dynasty do not end, since recently Luis Enrique Guzman was pointed out as ambitious for requesting that the theater that belongs to his mother, the actress, be returned immediately Silvia Pinal.

Mónica Marbán, who served as administrator of the Silvia Pinal theater for 28 years, revealed that Luis Enrique Guzmán approached her to demand that she return the venue property of the last diva of Mexican Cinema located in Mexico City.

In an interview with TVyNovelas magazine, Marbán said that this request took her by surprise one day when she arrived at her friend’s house and while she was talking with her, Alejandra Guzmán’s brother came in out of nowhere to ask her for the theater.

“He told me: I talked to my sisters and I want you to give me the theater“Without further explanation.

And although the 91-year-old actress witnessed everything, shortly after she had the opportunity to live with her again, but she did not want to get too involved so as not to have problems with her son, so she only wished him “that everything goes well“.

Marbán assures that he always gave Pinal clear accounts, so he is surprised that Luis Enrique shows his interest when he never visited the venue during the years that his mother worked there presenting the play ‘Adorable Enemigas’, nor during the 25 years that she handled it; so he expressed his wishes that the theater remain in the hands of Sylvia Pasquelwho knows the turn for being an actress.

“He never stopped at the theater to see her, instead Sylvia Pasquel did, because she is also an actress and she likes the theater“, he added.

He also said that he asked for its liquidation, but this situation did not please the son of Enrique Guzmán, despite everything he prefers to put aside the legal problems and dedicate himself to delivering the theater with clear accounts, but before he stressed that this attitude could be due to the ambition.

“His ambition is since he got married and had a son”

She also stressed that she is willing to hand over the theater because she does not want more problems, but she does not agree that Luis Enrique tries to discredit her by speaking ill of her because she has always worked with love and respect towards one of her great friends, such as Silvia Pinal.

“I want to go wellthanking that they gave me the opportunity, but not that they come out to say that due to mismanagement or because the theater lacks some things“, he explained.

And he recalled that this is not the only problem he has faced with Silvia Pinal’s son, because some time ago he told her to leak information to the press, a situation that is not true either.

You may also like:
–Silvia Pinal prepares her return to the theater at the age of 91 and after overcoming COVID-19
–Sylvia Pasquel reveals that she was excluded by Alejandra and Luis Enrique Guzmán in a documentary about Silvia Pinal
–Silvia Pinal reappears deteriorated after COVID-19 and alarms her fans