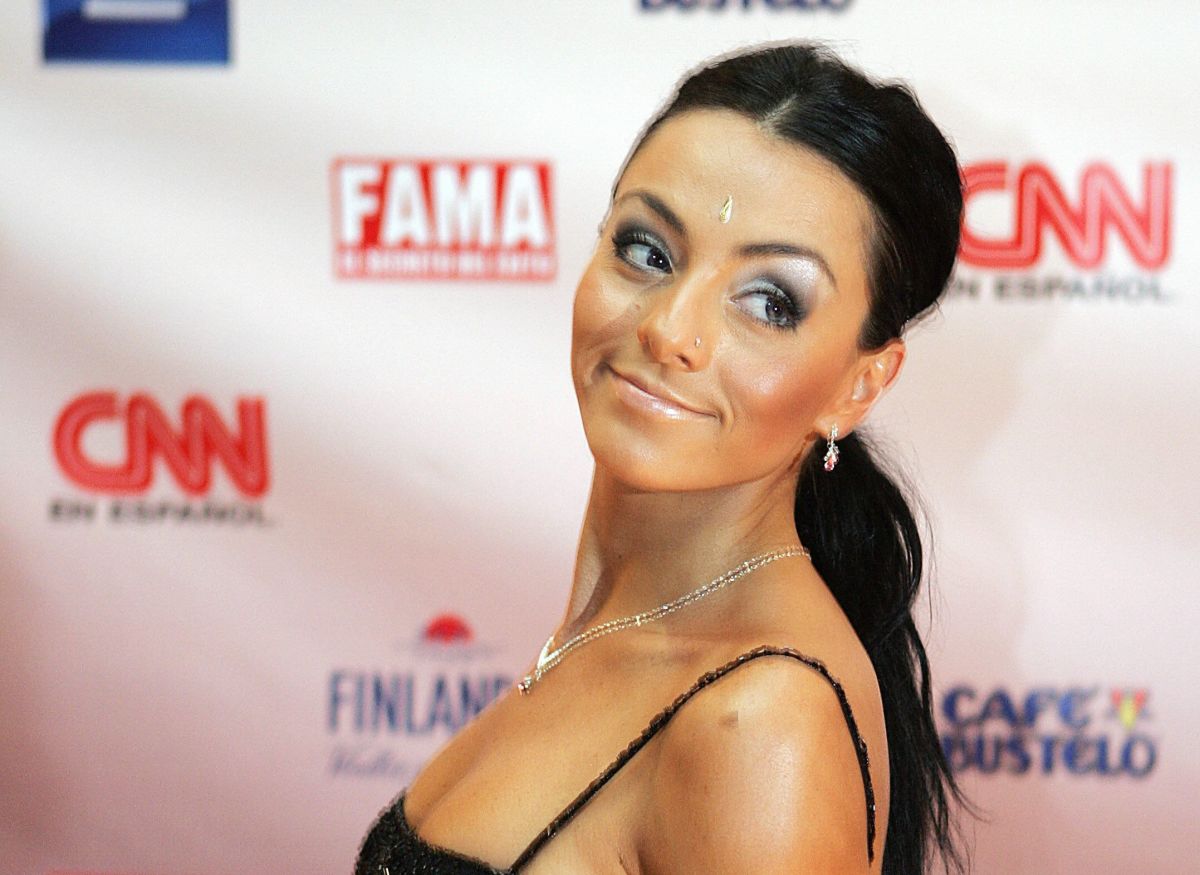 From History to History is a channel dand YouTube hosted by Poncho Martínez, who together with Claudia de Icaza and Aurora Valle recently interviewed Ivonne MonteroMexican actress who has been crowned the big winner of The House of the Famous in its second edition. In this interview they talked about everything, especially the supposed villains.

Ivonne admitted that the two people who tried to hurt her the most in the reality show were Laura Bozzo and Nacho Casano. However, Poncho Martínez added that other true villains against Ivonne were Toni Costa, Natalia Alcocer, Salvador Zerboni and Juan Vidal. Because, according to the journalist, the role of these inside the house against Ivonne was to “take and bring”, that is, to collaborate with the gossip against her.

Both the public and a good group of journalists are clear that Laura Bozzo, Daniella Navarro and Nacho Casano were the villains without masks who attacked Ivonne head-on. However, these others were the ones who at some point were able to approach her, to later bring information about her to the rest of the house.

The public saw it all and as Juan Vidal repeats: “Everything is recorded”. Within this analysis, the Mexican journalist makes the public and Ivonne Montero herself see that those eliminated from the game, taking into account the departure of Niurka MarcosThey were all related to her.

And it is that everyone who at some point experienced an altercation against the Mexican fell in nomination and therefore was eliminated from the game. After Niurka and under this premise they came out: Lewis Mendoza, Juan Vidal, Laura Bozzo and Natalia Alcocer. The fact that Daniella became the fifth finalist is also due to her terrible clashes with Ivonne Montero, her fans had been waiting for weeks to get her out, and all her fights, offenses and huge screams disenchanted not only the public, but also much of the press.

Many, too, are convinced that fourth place went to Toni Costa because of how he became Ivonne’s new silent enemy within The House of Celebrities. While the Mexican thanked God and life for being with him in the final, the Spaniard ranted against her, making the public and Nacho himself see that she did not deserve to share a place with them in the final. Many said that this was the true face of Toni Costa! The disenchantment of many was terrible.

Read more about The House of the Famous here:
Nachiella: La Mesa Caliente captures a romantic moment between Daniella Navarro and Nacho Casano
Ivonne Montero and her daughter are told that “good always triumphs”
The public of Top Chef VIP requests Horacio Pancheri and Rodrigo Vidal for LCDLF3