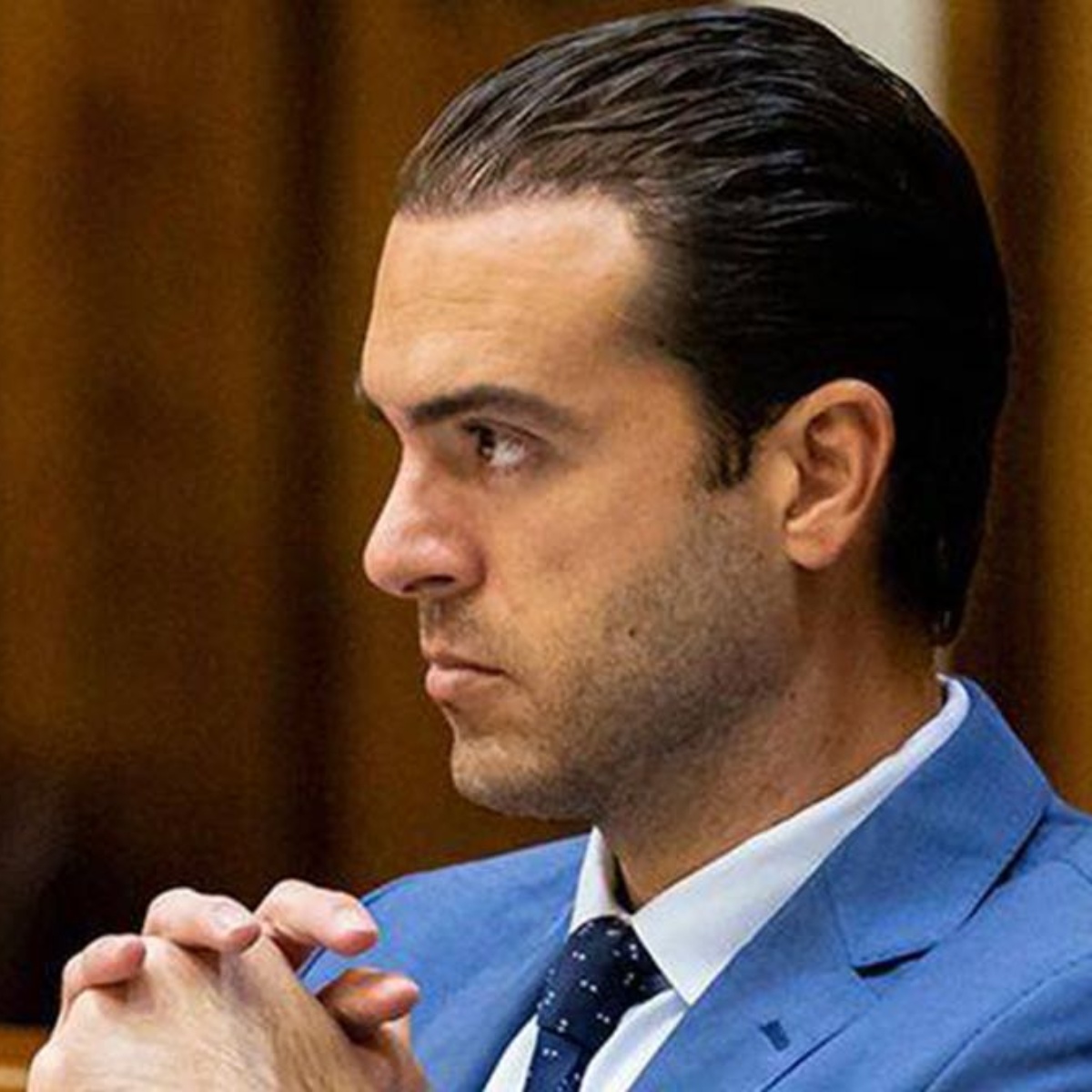 Actor Pablo Lyle was found guilty last October 4 of involuntary manslaughter in a trial in Miami, so his family, friends, and fans were waiting to know the sentence that was scheduled to be announced this Wednesday, October 26.

What happened with the actor’s sentence? In American Post News, we share with you what we know since the actor’s defense asked for the sentence to be postponed, for which some have assumed that the celebrity could spend up to 15 years behind bars.

It is worth mentioning that the actor’s life changed in 2019. He was found guilty of the death of Juan Ricardo Hernández, who lost his life at age 63. He died in the hospital after a strong blow to the head as a result of a blow by the actor.

When will Pablo Lyle’s sentence be known?

In the news of the show business, we informed you that the sentence was going to be given at noon, but the actor’s defense asked to postpone it, so it will be next November 14 that will be known how many years the Mexican actor will be in prison.

We recall that the events of that tragedy occurred on March 31, 2019, in Miami, the elderly person hit his head, and the injuries caused his death. At the trial of the actor, the lawyer Philip Reizenstein said that the actor’s conduct was in self-defense.

On the other hand, the actor was under house arrest for three years and had to pay a bail of 50 thousand dollars. Several witnesses also testified in the hearings, one of the last witnesses to testify was Ana Araujo, wife of the Mexican actor.

Where was Pablo Lyle born?

Actor Pablo Lyle was born in Mazatlán, Sinaloa, but when he was 17 years old, he moved to Mexico City. At a very young age, he began working as a model, but his luck changed when he made his talent known as an actor in some projects for Televisa.