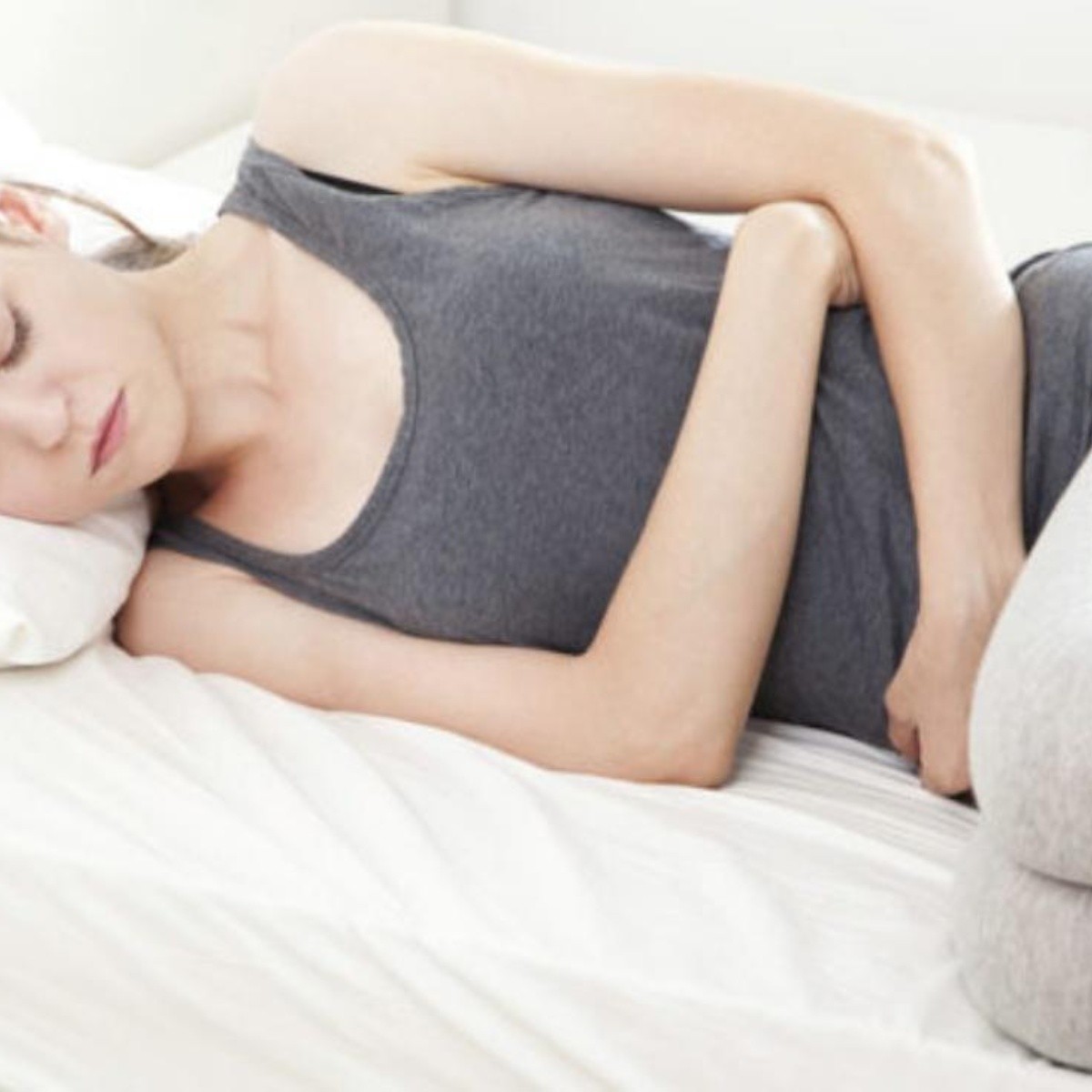 Spain.- The Spanish government would approve a proposal for women to have three days of incapacity for work due to painful menstruation.

Thousands of women have called on governments to consider incapacity for work due to painful menstruationsince it makes it impossible for them to go to work.

The government of Spain would give women disability for three daysthe historic motion appears in the draft of the new abortion law prepared by the Ministry of Equality, a department headed by leftist Irene Montero.

Read more: 26 die in a fire in a commercial building in New Delhi

The Minister of Inclusion and Social Security, José Luis Escrivá, said this Thursday that the measure is under “discussion” within the Executive led by the socialist Pedro Sánchez.

It should be noted that the possible incapacity for work due to painful menstruation is already being discussed in the Executive and has been applauded by thousands of people worldwide.

The draft provides for temporary incapacity derived from professional contingencies for cases of abortion and also for those of painful menstruation that prevent attendance at the workplace for a maximum of three days a month, extendable for another two.