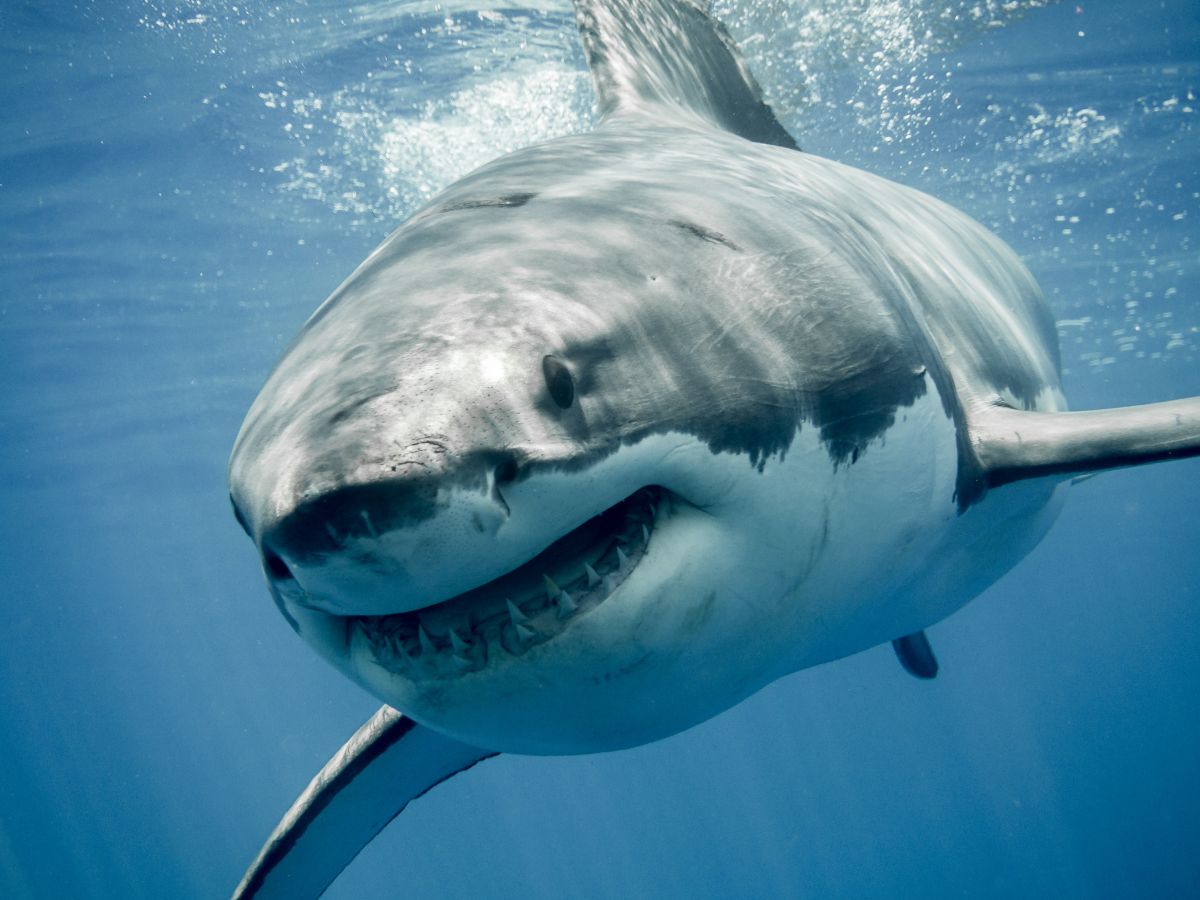 Macabre scene the one that arose last Friday in the middle of the sea, on Pérez Island, which is located near Arrecife Alacranes, in the Mexican state of Yucatán, where several people witnessed how a shark devoured a human body.

Elements of the Secretariat of Public Security (SSP) would have gone to the surroundings of Arrecife Alacranes after a fishing boat in the area reported that they had found a lifeless body of a person floating in the middle of the sea.

According to the people who saw the body, it was already in a complete state of putrefaction, so elements of the SSP quickly boarded a boat to rescue the body.

However, when they were a few meters from it, the SSP people realized that it no longer had legs. It was then that they discovered there was a shark prowling the body and suddenly, the shark devoured another part of it, causing an extensive bloodstain in the water.

The harsh images were captured on video and soon went viral.

This meant that the authorities could not recover the body. At the moment, it is only known that it was a man who had several tattoos on his right arm. Some local media reported that it was a fisherman who fell from his boat that day, although the local authorities had no reports of any disappearance of a person with these characteristics.

This Sunday, the Coastal Police found a yellow water motorcycle in the middle of the sea, so it is not ruled out that this was or was the person eaten by the shark traveling.

Huge half-ton shark is cruising between New York and Jersey