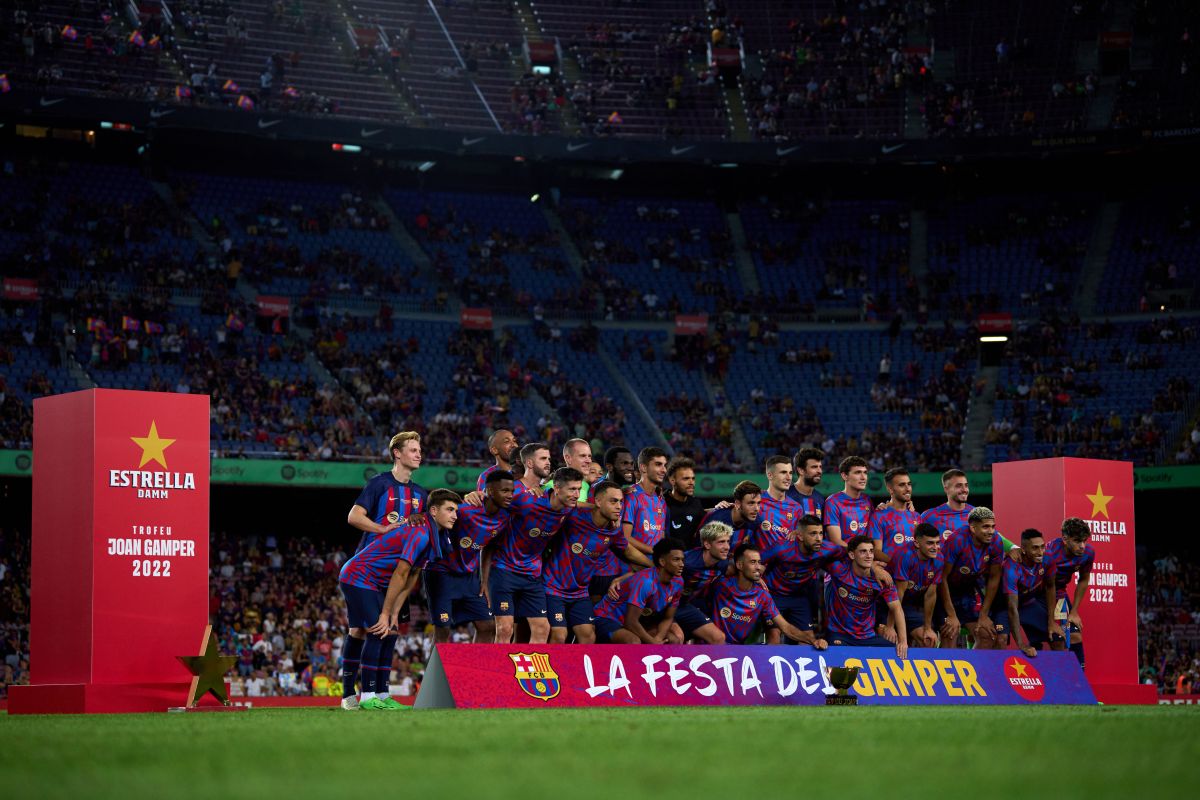 This Sunday thousands of fans attended to enjoy FC Barcelona against Pumas UNAM in the Joan Gamper trophy, but one of them, while recording the actions, noticed something strange that was moving between the roof of the sports venue.

While the game was in full swing, the fan recorded a rat moving between some parts of the stadium roof. The video in a few hours became viral and users on social networks began to make fun of Spotify Camp Nou for the situation of the animal.

Some began to joke that the rat was a spy Josep Bartomeu or a friend of left back Jordi Alba, what is true is that it leaves a bad image of a FC Barcelona that is beginning to generate good expectations and hope for the fans of the Catalans.

The Pumas arrived at the Camp Nou with the hope of offering a great show and trying to make the night bitter for FC Barcelonaand with all the spotlight on Dani Alves, however, the Catalans experienced a special night at the hands of a plethoric Lewandowski who gave the fans back the illusion of competing for everything.

A game that aroused great expectations on paper, but on the pitch it was another story: Xavi’s men thrashed 6-0 leaving Mexican football in evidence, because with the recital of goals suffered by Andrés Lillini’s team equaled the second worst historical win of the Joan Gamper trophy, which coincidentally had another Mexican team, León, in the 2014 edition, only surpassed by the 8-0 that Barcelona gave to Santos from Brazil in the 2013 edition.

Liga MX ridiculous: Pumas was beaten by Barcelona and equaled one of the worst goalscoring records at Joan Gamper shared by another Mexican team

It is not Joan Gamper: Eduardo ‘Toto’ Salvio reveals the most important duel for Pumas UNAM