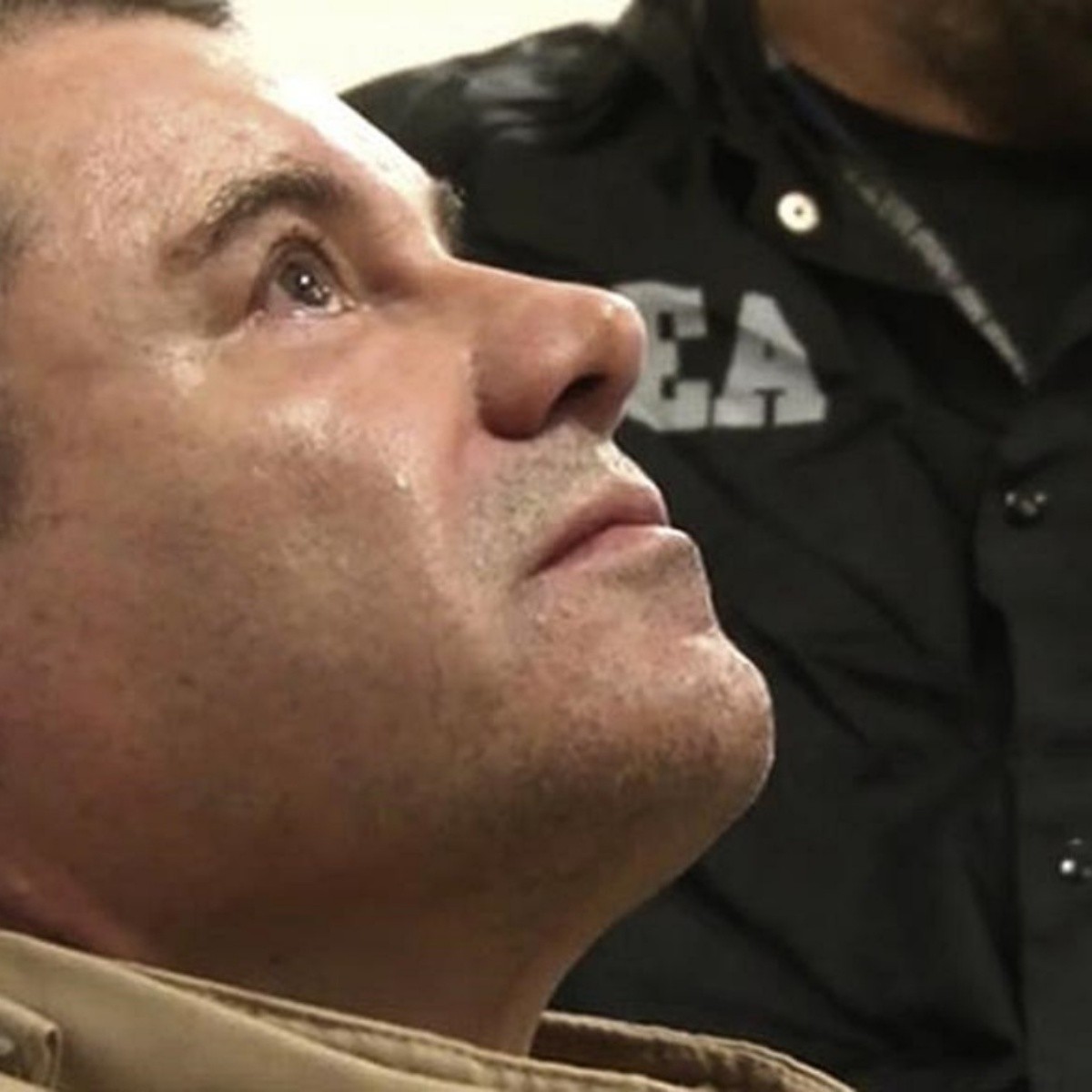 United States.- A United States judge refused to dismiss a lawsuit filed by the former Sinaloa capo, Joaquin Guzman Loera “El Chapo”against the prison due to the fact that the authorities’ lawyers did not adequately present the request.

The case was heard by the federal judge of Colorado, William Martínez, who reported that the defense of the defendants did not correctly present their request to demolish the arguments of “El Chapo”.

Among those sued by the former leader of the Sinaloa Cartel are the Attorney General of the United States, Merrick Garland, and the Director of Prisons, Michael Carvajal.

It was a year ago when the former capo’s defense sued Garland and Carvajal, pointing out unfair treatment because he was suffering psychologically due to the conditions in which he was imprisoned in ADMAXA, the maximum security prison in Colorado.

It should be remembered that a few weeks ago, the defendants had pointed out that Joaquín Guzmán Loera’s arguments were not solid enough to consider “cruel treatment” in prison, since they reiterated that there was no abuse, since they pointed out that he is not a prisoner like any other. other.


Employee quits his job and goes viral on TikTok