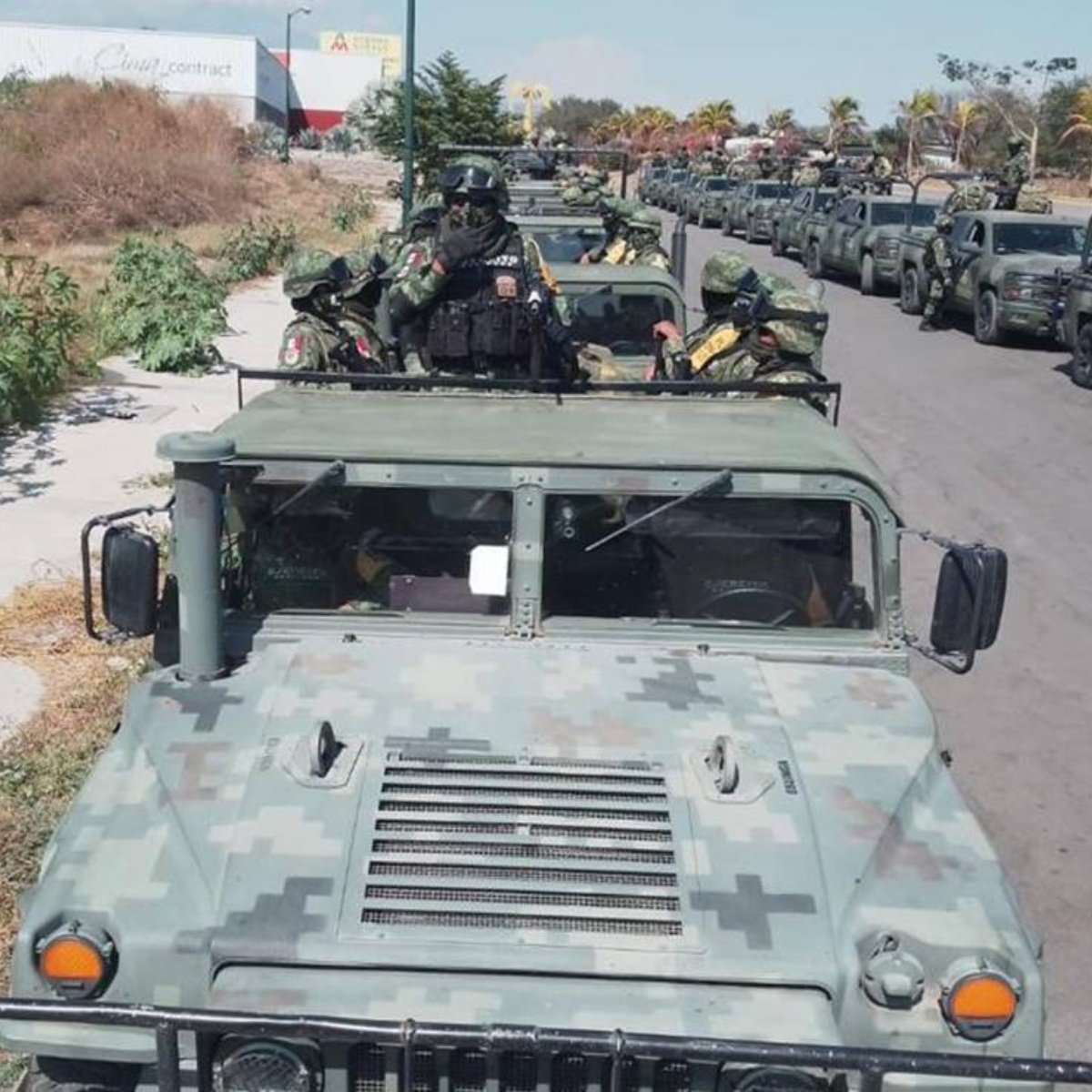 President Andres Manuel Lopez Obrador (AMLO) visited this Friday the state of Colima from where he offered his traditional morning press conference, but before he arrived, the authorities implemented a strategy to strengthen security.

Since Thursday afternoon, nearly a thousand troops from the Mexican Army They arrived in the state to protect security, this after the last few months there have been clashes between organized crime.

The Secretariat of National Defense (Sedena) reported through a statement that prior to the president’s visit, a military contingent was sent to the region to support state authorities in the activities to contain the delinquency.

“The elements sent to Colima are part of the Joint Task Force, which is made up of infantry personnel, riflemen, paratroopers and special forces,” Sedena specified.

López Obrador began his press conference on February 25 from Colima, which was also attended by Governor Indira Vizcaíno and the Secretary of Defense, Luis Cresencio Sandoval who filed the state security report.

Likewise, Cresencio Sandoval pointed out that a task force was formed with the Army and the National Guard “to be able to assist any side of the Republic” and address the problem of insecurity. He highlights security actions.

From Colima, the president specified that the personnel of the Navy and Army They will take control of some airports in Mexico “to guarantee that there is no corruption in customs and that the passenger is well served.”

How is security in Colima?

According to the report of the Secretary of National Defense, Colima has the first place in intentional homicides for every 100,000 inhabitants, with the capital and Manzanillo having the highest criminal incidence.

In the last 17 days, 45 murders have been reported, in the midst of clashes between alleged members of organized crime. Data from the State Attorney General’s Office indicate that 24 murders were reported in less than two weeks in Colima, so prior to the visit of President Andrés Manuel López Obrador (AMLO) security in the region was strengthened.