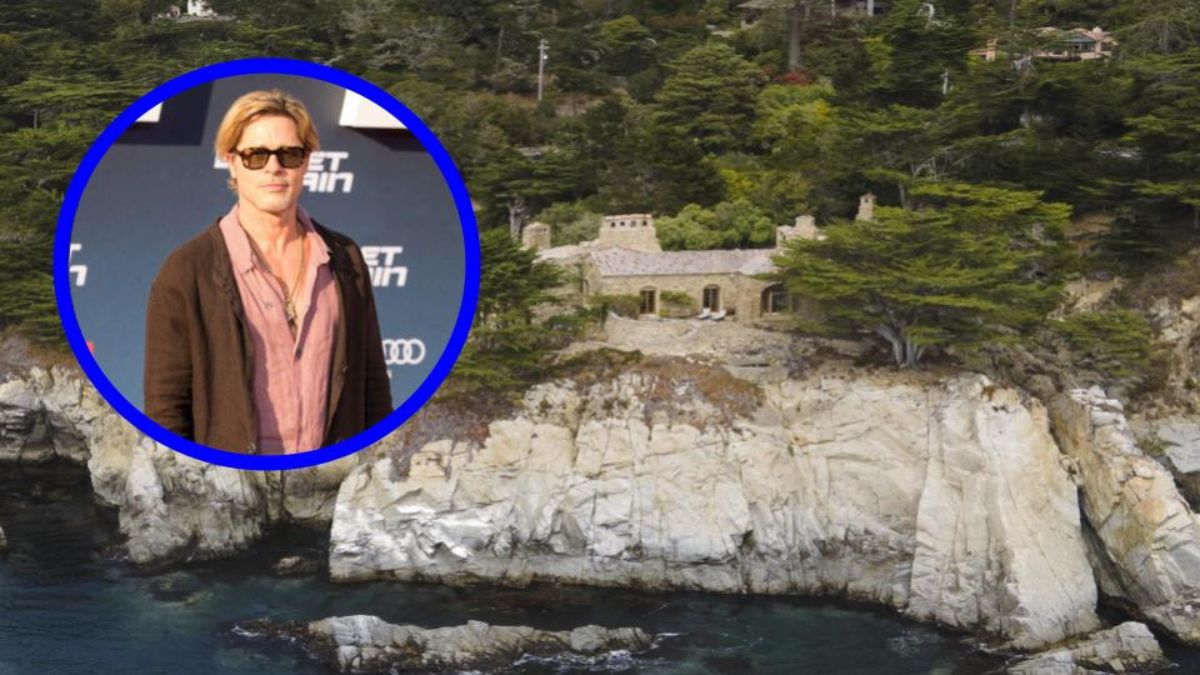 It was recently reported that the renowned actor Brad Pitt had spent $40 million on a historic mansion from Carmel Highlands, Calif.

Thanks to those $40 million, the property became the most expensive in the area. It should be remembered that in this same area there was a house of the late actress Betty White and it was also a surprise, as it sold for $2.82 million dollars more than expected.

Initially there were not many details of the house built in 1918, but now photos have been released so that the curious have an idea of ​​what the Oscar-winning actor’s new property is like.

According to different websites, this house is built on a 2.51 acre lot and its living space has an extension of approximately 3,000 square feet.

This property is not historic only because of its high cost or its many years of construction, it is also because it was designed by the brothers Charles and Henry Sumner Greene, who also created the Greene and Greene firm and were promoters of the Arts and Crafts style.

The place is also known to have been built especially for millionaire businessman from Kansas City, DL James, even the mansion is often known by this name.

According to ‘Dirt.com’, at the time the owner was not sure if he wanted a Spanish-style mansion or a stone cabin, so the Greene brothers decided to merge and create a kind of medieval castle that, although it has undergone some renovations , still stands.

It should be noted that Pitt is very interested in architecture, so his portfolio of properties is envied for having true jewels.