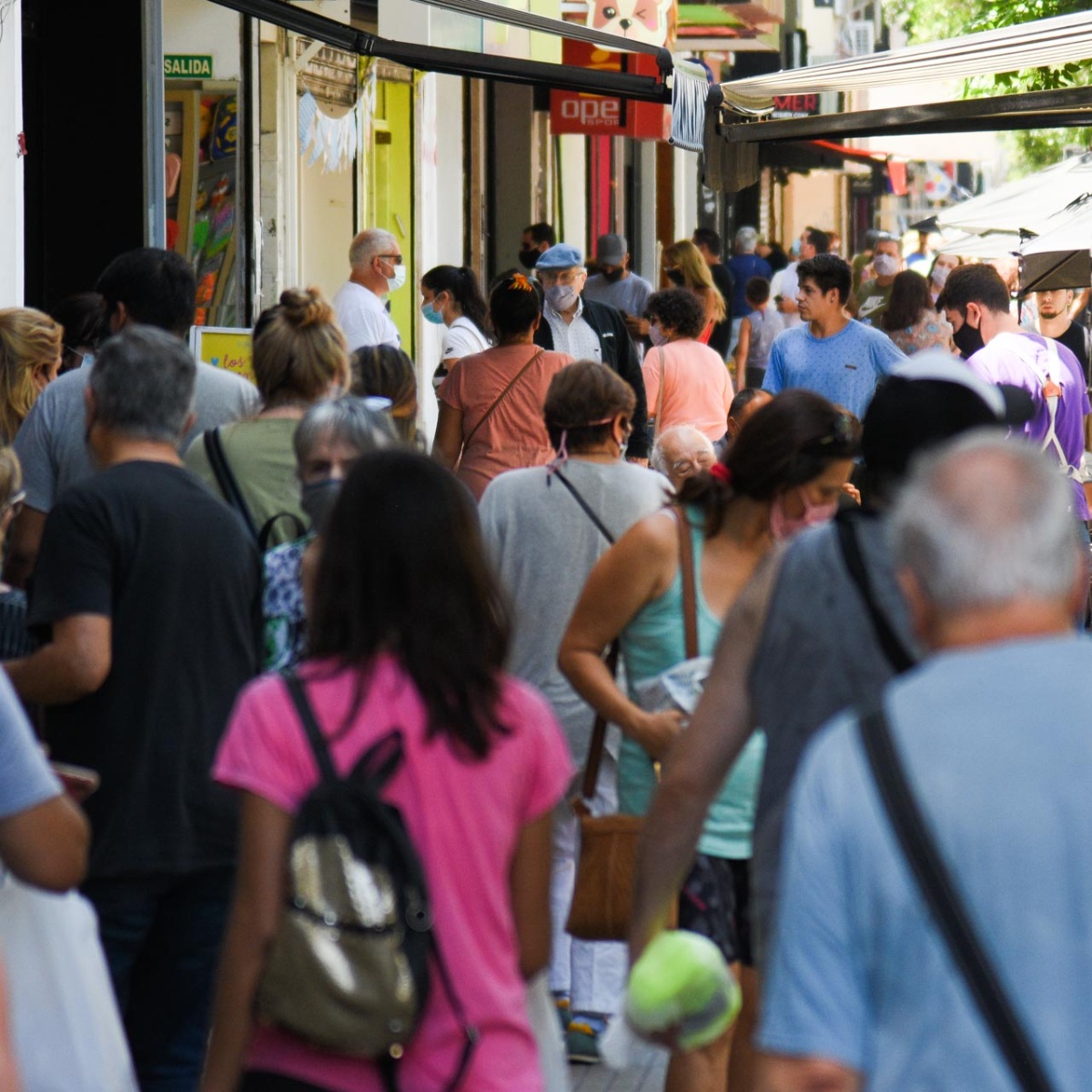 The confidence is a key factor that helps shape the societies; specifically, whether people feel a basic level of trust in others, outside of their friends and family immediate, they are happier.

Finland is the winner for the fifth time

Finland is the happiest country in the world, for the fifth consecutive year, according to the latest annual report on the united nations world happiness , published in April 2022. The report uses data from Gallup worldwide polls and measures how people feel about their lives. It is no coincidence that Finland also has one of the highest levels of trust between people in the world, known as interpersonal trust.

As a student of happiness, I have written extensively on the nature and causes of happiness. My work and the research of others confirm the general idea that higher levels of trust between people lead to greater happiness.

The first reason is that people’s quality of life improves when they can reasonably assume the goodwill of others in their day-to-day activities. This type of generalized trust can also promote other more specific types of trust, such as trust in government.

In Finland, trust in other people, and in public institutions, is exceptionally high. In 2019, Finns reported high levels of trust in the police, the government, and each other.

Only 2.8% of people reported crime as a major concern, showing a lack of concern about trusting other people.

Denmark, Iceland, Switzerland and the Netherlands followed Finland as the happiest countries in 2021, according to this analysis. Like Finland, these countries have extremely high levels of both confidence and happiness.