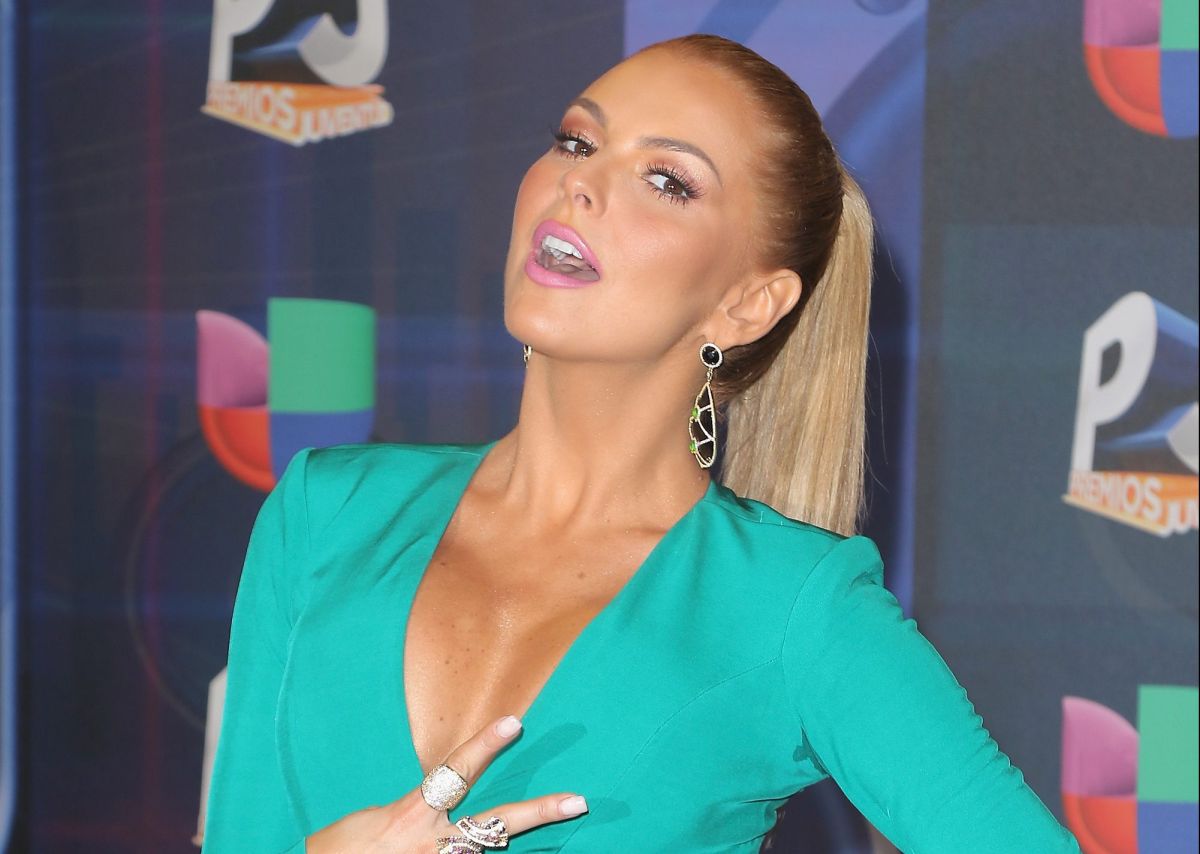 “Our #TBT today is dedicated to @marjodsousa and Matías, who graced the cover of People en Español in February 2017,” It was the message with which the “People en Español” Instagram account shared a photo of Marjorie de Sousa pregnant with her son Matías.

The reaction to the image by many Internet users was quick: several remembered Julián Gil, the father of the child and who cannot share with him because De Sousa is the one who has parental authority over the minor and Others were scared because they thought that the Venezuelan was pregnant again.

Instagram users expressed their rejection of Marjorie de Sousa in the situation with Julián Gil: These are some of the messages that people left in the publication made by ‘People en Español’:

“I got scared, poor new victim”“I hope not, no other child should go through what she made her son go through with his father”, “It’s a pity that Matías is growing up without his father because his mother selfishly makes it impossible for him. That’s not being a good mother.” “I was scared, I said ‘oh poor man, it will happen like with Julián Gil'”, “The title of woman and mother is very big for her !!!!”, “A woman who separates her son from his father does not deserve a cover” and “She is a selfish mother, a poor child asking to share with her father and take away that right.”

A few days ago Julián Gil spoke about little Matías and about how he feels not being able to share with him, as he would like: “Those who know me know that in the case of my third child I have not been able to act as the father figure that every child in life needs and always, and I have said it publicly and it is not now because I am here, that I want him to be go well for her, that she has a good partner and that at least the child, if not with me, has a father figure”, said the Argentine from his program, ‘Sit whoever can’.

Keep reading: Julián Gil talks about his son Matías: “I have not been able to act as the father figure that every child needs”

Julián Gil’s girlfriend gave him a ring and he shows it off with great pride: “We are screwed”

Fans see Lili Estefan arm in arm with Julián Gil and say: “When are you going to fall in love?”