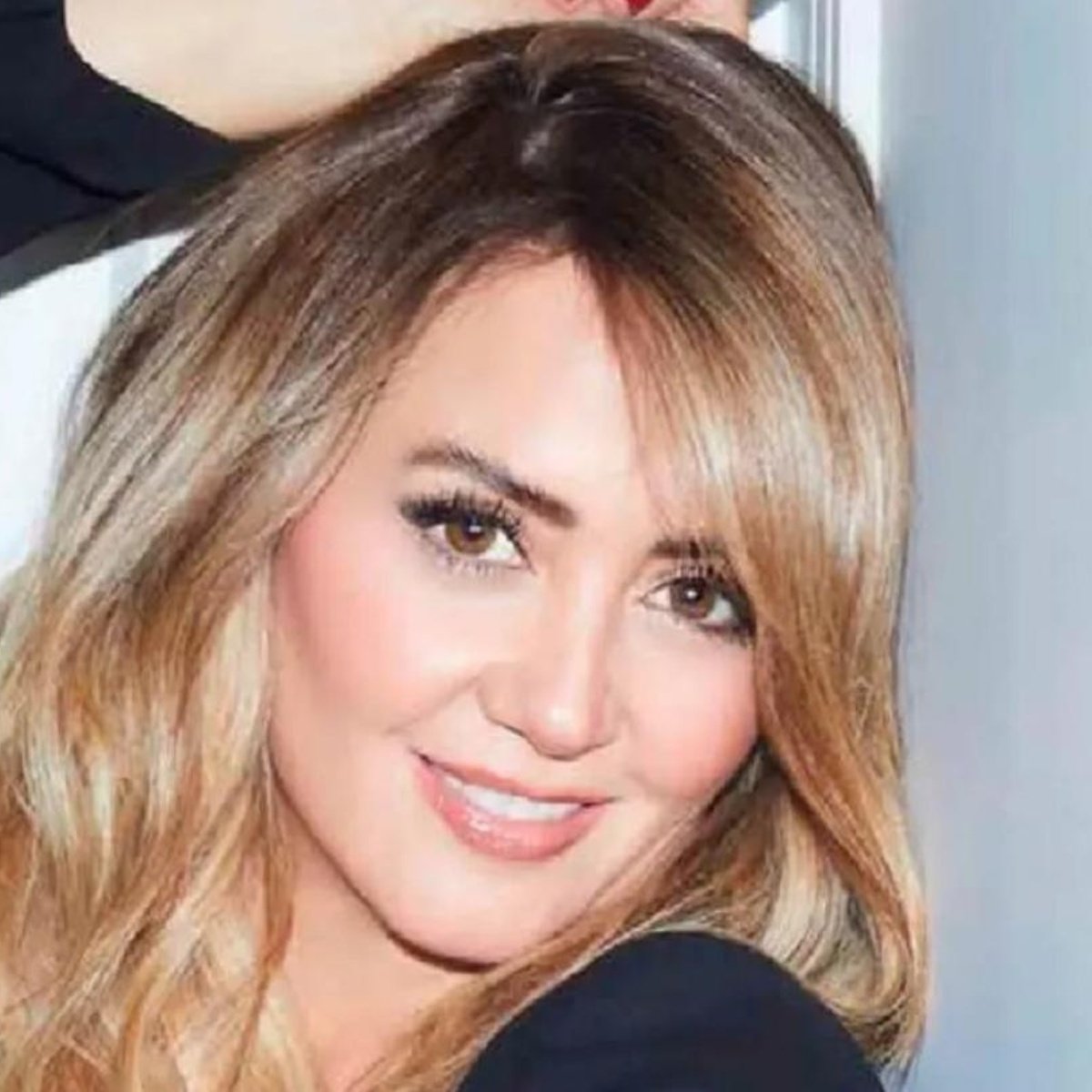 Andrea Legarreta is one of the beautiful hosts of Televisa who recently reminded him live of his slip with the dollar and suffers an uncomfortable moment during the broadcast of this Friday, July 29 of the Hoy program.

It turns out that at 51 years old, Andrea Legarreta has become one of the most beloved hosts on Mexican television; however, she too has been criticized for comments that he has done in the Hoy Program.

That is why we must remember that it was in 2016 when the beautiful Andrea Legarreta experienced one of the most complicated moments of her career, when in full live program she gave her opinion on the depreciation of the peso against the dollar.

Andrea Legarreta and her slip with the dollar

There is no doubt that Andrea Legarreta has become one of the best-known faces of the Hoy program. Although she is remembered for her great charisma, the presenter has also starred in different controversies.

One of them was when in 2016 Andrea Legarreta gave her opinion on the depreciation of the peso against the dollar and how it would affect the Mexican economy.

Although she was in the company of Raúl Araiza, Andrea Legarreta received all the criticism for her comments. On several occasions, the driver has indicated that it was a very difficult moment for her because she even received threats.

Six years after this incident, Andrea Legarreta was reminded live of her slip with the dollar. And it is that in full mention in the program the driver said that:

“Not because the dollar goes up, the price of everything that we families consume goes up.”

IT MAY INTEREST YOU: Andrea Legarreta narrates her complicated path on TV

They make fun of the famous driver

It should be noted that everything happened when they were promoting the new season of “El Privilegio de Mandar”. Christian Ahumada who in his AMLO character reminded Andrea Legarreta of his mistake with the dollar.

“Look, my dear Andreita, you know very well that I was going to put you in the Secretary of the Economy, but we decided better to put Tatiana Clouthier there, because we realized that she was not ready”

Laughing, Andrea Legarreta stressed that she could not believe that she knew less than her in terms of economics: “That is, less than me”, while Galilea Montijo adds salt to Andrea Legarreta’s wound, mocking the slip with the dollar

After hearing the comment about Andrea Legarreta’s slip, Galilea Montijo could not help but laugh remembering what her partner had gone through, because Galilea Montijo’s laughter was so evident that even Christian Ahumada asked her not to make fun of it because it was the truth.