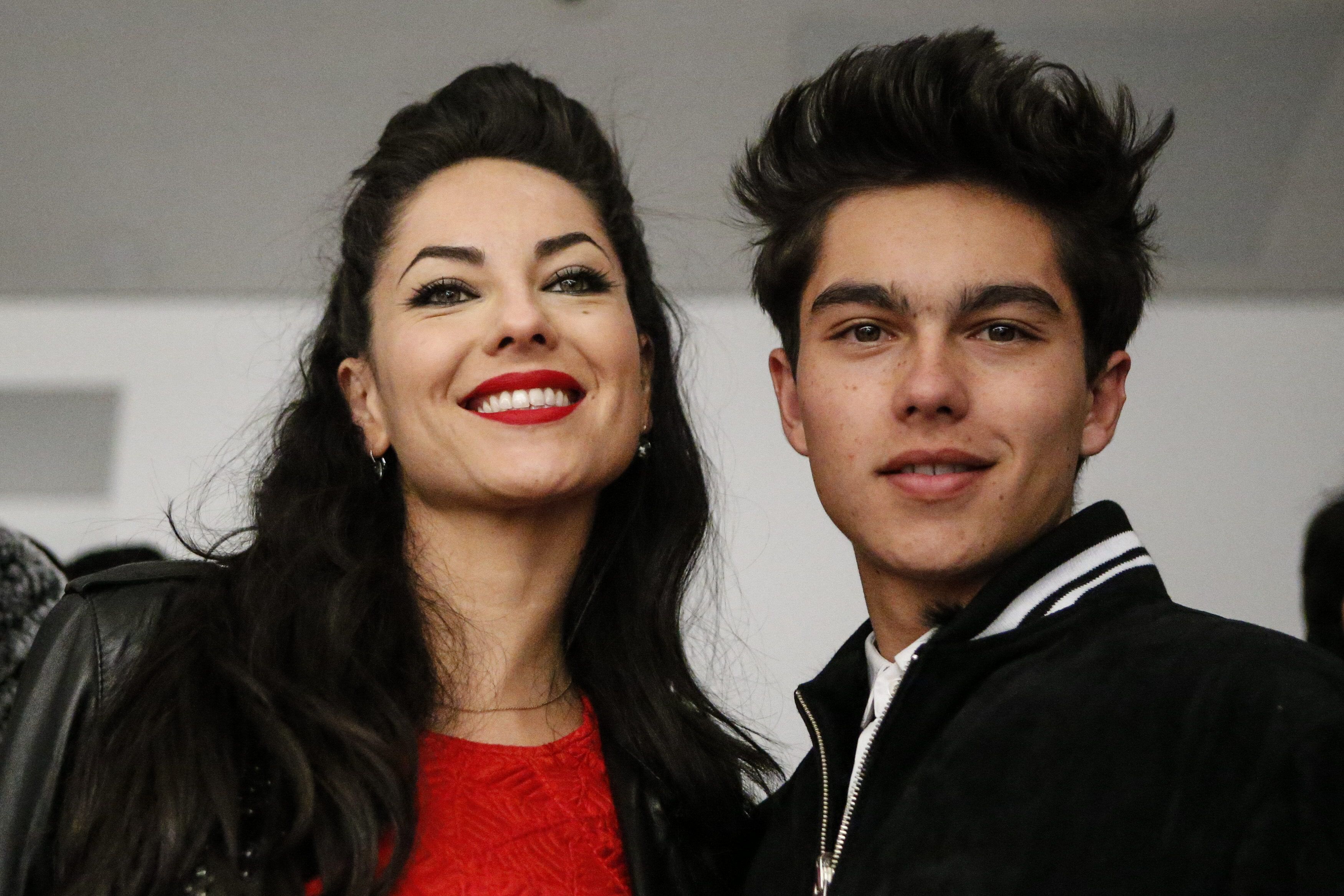 This January 5 he arrived on the platform Netflix the new version of Rebel, the emblematic youth soap opera of Televisa which conquered millions of viewers in 2004, making it a worldwide phenomenon that with the RBD group managed to cross borders and fill huge stadiums, such as the Maracana in Brazil.

It took 15 years for a new generation of “rebels” to seek to give a fresh and contemporary touch to the melodrama produced by Pedro Damián. And it is that in the recently released series themes are touched that in the version starring Anahí and Dulce María did not appear, such as inclusive language, sexual diversity and inclusion, in addition to social networks, which in 2004 were just beginning to emerge.

In this new production that has nods to the version of Televisa, appears as one of the protagonists Sergio Mayer Mori, son of Bárbara Mori and Sergio Mayer. The 23-year-old a few months ago caused controversy by stating that he hates RBD’s music.

Despite the fact that at the time of his unfortunate statement the actor was already part of Rebel and had already recorded much of the platform series streaming, Mayer Mori did not hesitate to speak ill indirectly from the ambitious project of which it is part.

He said he did not like the music of the group made up of Alfonso Herrera, Maite Perroni, Christian Chávez, Dulce María, Christopher Uckerman and Anahí, but that he had to sing his songs “by contract”, given the project in which he participates.

“Yes I’m doing the project, yes I’m doing RBD… yes I have to sing them (the band’s songs) by contract, but I hate RBD. I don’t like songs, I never saw this thing … that’s the reality”Were the words that earned him endless criticism and attacks.

Now the first season of the announced series has already been published, and the public was able to meet Mayer’s character, “Esteban”, who, being a young scholarship holder who seeks to clarify a personal matter has been identified by users as a new “Miguel Arango”, character played in 2004 by Poncho Herrera.

However, a large number of users remembered the words of the son of a former federal deputy and condemned the fact that he continued in the project, in addition they highlighted that their performance left much to be desired. However, it was a segment of the female audience that highlighted that the young man’s physical attractiveness was worth it to continue watching Rebel.

“Sergio Mayer Mori is very handsome, but since he said things about RBD, he fell from my thanks”, “when Sergio’s character spoke about RBD and said, ‘not everyone does what they did’, I laughed loudly because he said publicly who hated RBD “,” Sergio Mayer Mori (the obvious clone of Miguel Arango in Rebelde) shows the roe of being in a place where he does not want to be “,

“I started to see the remake from RBD and don’t tell me that they named Sergio as the ‘becado’, you can see that guy for leagues that he has never had to wash his face with soap zote like one ”and “Poncho Herrera knew how to hide better than Sergio Mayer Mori that he hated being in the group”are some of the critical comments that flooded the networks.

The hashtag #RebeldeNetflix managed to position itself in the trends, and between the attacks on Mayer Mori and the reviews of the series, it was the actor’s mother who preferred to put these comments aside and congratulate the young man for his stellar participation: “Congratulations, my love, for all the effort and dedication you put into this project. So proud of you baby (very proud of you, baby) ”, she wrote; and in the following story on Instagram he shared a photo of his character and wrote, “I love you.”

Rebelde Netflix: the best memes it left and the criticism for the new version of “Save me”

“Rebelde”: what do the actors who starred in the successful youth soap opera do