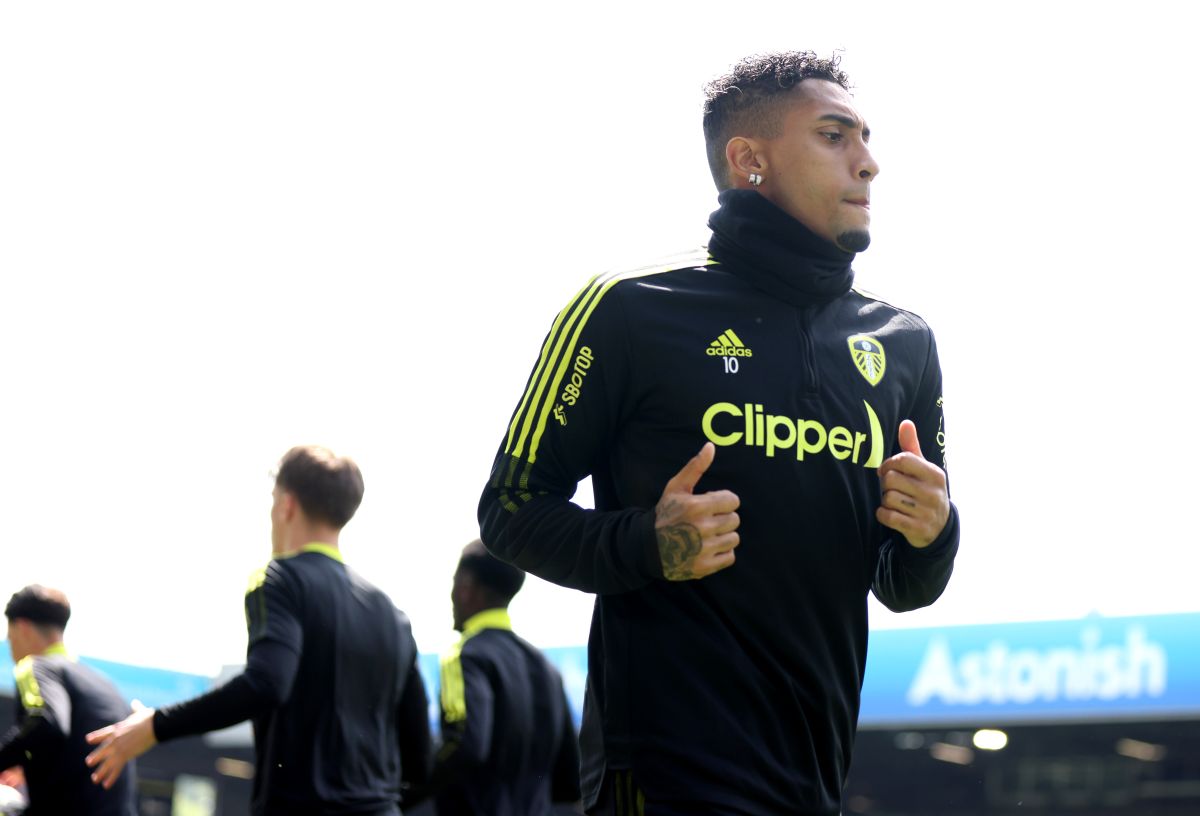 Everything indicates that Raphinha will join the ranks of FC Barcelona in the next few hoursapparently the footballer’s desire to be part of the Barça institution ended up depriving him over offers from teams like Chelsea and Arsenal.

As reported by Diario Sport, FC Barcelona and Leeds United have reached an agreement in principle for 55 million euros plus 10 in variables. Faced with this reality, the Brazilian player would be about to arrive at Camp Nou to undergo medical tests and sign a contract for the next five seasons.

As reported from Spain, FC Barcelona and Leeds United would already have an agreement from Fridaythe only thing missing was the monetary terms, it is said that the English team did not have much confidence in the economic solidity of the Blaugrana team.

They affirm that the discussion between both teams was focusing on the variables and the possible delay that the Catalan entity could have in paying the cost of the transfer of the Brazilian soccer player. However, despite the discussion, from the English squad they have accepted the terms and despite the economic situation of the team chaired by Joan LaportaRaphinha will become the most expensive addition of the summer.

After so much uncertainty on the part of the culé fanatic, finally the azulgranas manage to finalize a signing of weightOr at least that’s how it seems it will be. After so many difficulties, the Brazilian soccer sensation with Leeds will fulfill his dream of landing in the culé entity; a dream that his agent Deco always had in mind and that he moved all the pieces to finalize the signing.

Despite the money that Chelsea and Arsenal put on the table, Raphinha will be dressed in the colors of FC Barcelona, ​​a club with which he hopes to make history and bring those led by Xavi back to where they belong.

Another Brazilian in Camp Nou

Raphinha will join a long history of Brazilian soccer players who have landed at Camp Nou, among whom stand out Romario, Ronaldo, Rivaldo, Sonny Anderson, Ronaldinho, Dani Alves, Neymar and many others.

It is expected that the skillful Amazonian winger will provide imbalance and overflow that will put rival defenses in constant danger and that FC Barcelona will finally be able to once again meet the objectives that are set each season.