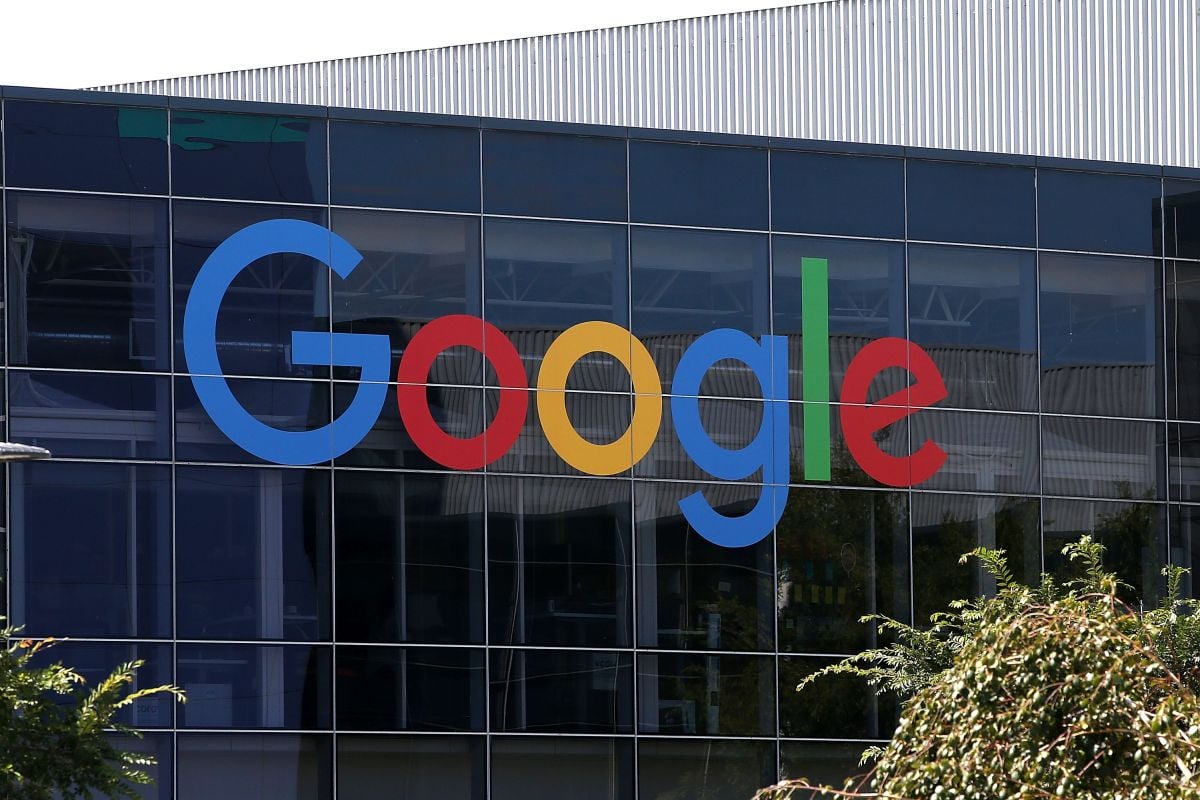 A group of legislators formally asked Google to evaluate the possibility of alert your users when their search engine shows abortion centers, instead of legitimate clinics practice this type of treatment.

The request was made through a letter that was supported by Sen. Mark Warner (D-VA), Rep. Elissa Slotkin (D-MI), as well as other Democratic Party leaders who decided to join this campaign.

In your letter you mention an investigation carried out by the Center to Counter Digital Hate (CCDH) in which found that 11% of Google searches for abortion clinics and abortion pills, conducted in the 13 states where this is legal, redirect to fake websites. In them they try to dissuade women from having the procedure by trying to pass themselves off as abortion clinics.

According to the CCDH, this problem is not limited only to the Google search engine, since the same thing also happens in its Maps application. In it, they managed to identify that 37% of the results also directed to false clinics, which represents that almost 4 out of 10 women who look for addresses through this method are led to the wrong site.

In the letter they express the need for this type of false results to be marked as such by Google so that women who are looking for information about one of these health centers can receive the necessary care to stop their pregnancy.

“Directing women to fake clinics that traffic in misinformation and fail to provide comprehensive health services is dangerous to women’s health and undermines the integrity of Google search results. If Google is to continue to display these misleading results in search results and on Google Maps, the results should, at a minimum, be properly labeled”, reads the letter.

The position assumed by the legislators occurs a few weeks after they raised with Google the need for the company not to collect data about the location of its users to prevent them from being used against them if they choose to have an abortion.

So far, Google has not commented on either of the two requests, so it is unknown what the company’s position is regarding this issue..

This may also interest you:
– Senate evaluates law that would curb the advertising business of Google and Facebook
– Democratic senators asked to impose the single charger in the United States
– Democratic congressmen ask Google to change its user tracking policy